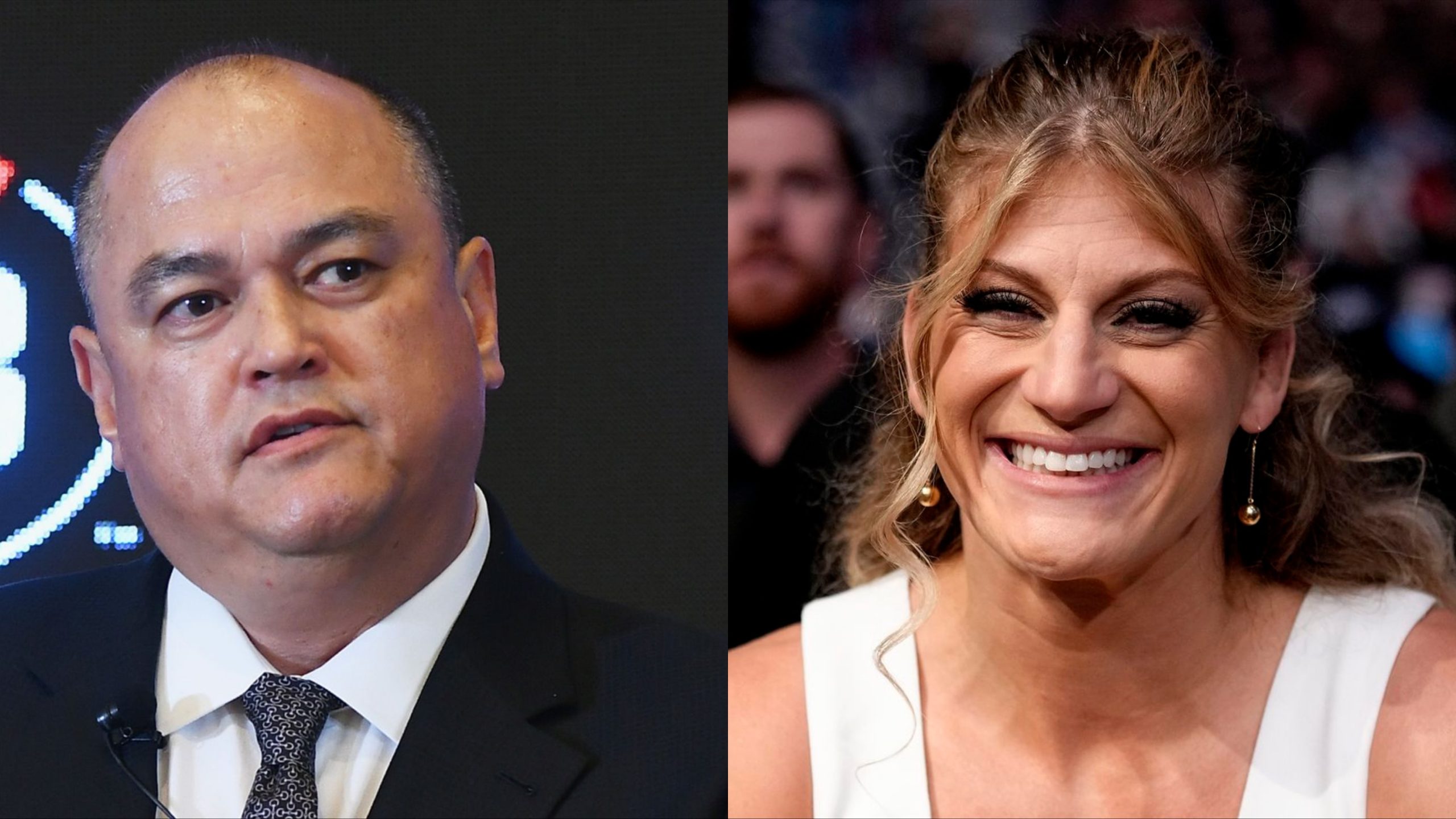 Kayla Harrison is possibly the biggest free agent in the world of Mixed Martial Arts (MMA) at the moment. Every MMA promotion of note has eyes on her. Ultimate Fighting Championship (UFC), Bellator, PFL and even One Championship wants to sign her.

She was recently seen in Las Vegas during UFC 269. The event witnessed one of the biggest upsets in MMA history. A +400 underdog Julianna Peña defeated Amanda Nunes to become the UFC bantamweight champion of the world. Kayla Harrison was seen expressing her shock and frustration after the fight.

When you realise the holidays are almost over and it’s time to go back to work @KaylaH pic.twitter.com/ikspZqGGIW

The 31-year old is currently looking for a promotion to carry her career forward. She certainly has the attention of all the promoters. Some speculate that Kayla will sign for whichever promoter offers her the most amount of money. While others think the Judoka will come over to the UFC and fight Amanda Nunes to establish her legacy. Bellator president Scott Coker certainly think she needs to fight her pride instead of prizes.

Although it is not clear what Kayla Harrison will decide, her actions might depend on a few scenarios. Following UFC 269, UFC president Dana White suggested that a fight between Harrison and Nunes would have been one of the biggest fights in the promotion. Hence, it will not be surprising to see her in the UFC especially if Amanda avenges her loss to Peña.

Another viable option for the two-time Olympic gold medalist is Bellator. In a recent interview with MMA Junkie’s Mike Bohn, Bellator boss Scott Coker spoke on the issue. He said, “She is one hell of a fighter, and I think really for her to take her career to the next level she’s got to come fight Cyborg, or go to the UFC and fight Amanda Nunes or Peña. I think that’s gotta be the next step.”

He continued on to say, “Now I know we’re still talking, nothing’s signed. You know, she’s still trying to get the offers and see where she wants to go. I’m not sure what she’s gonna do. But to me, it seems natural that if you want to test yourself then you’re gonna have to make a move.”

Cris Cyborg remains one of the biggest draws in the sport. Hence, a fight between Kayla Harrison and her will not be a dull affair either. As a result, the MMA fraternity is keenly waiting for Kayla to make her move as some big events await in her immediate future.