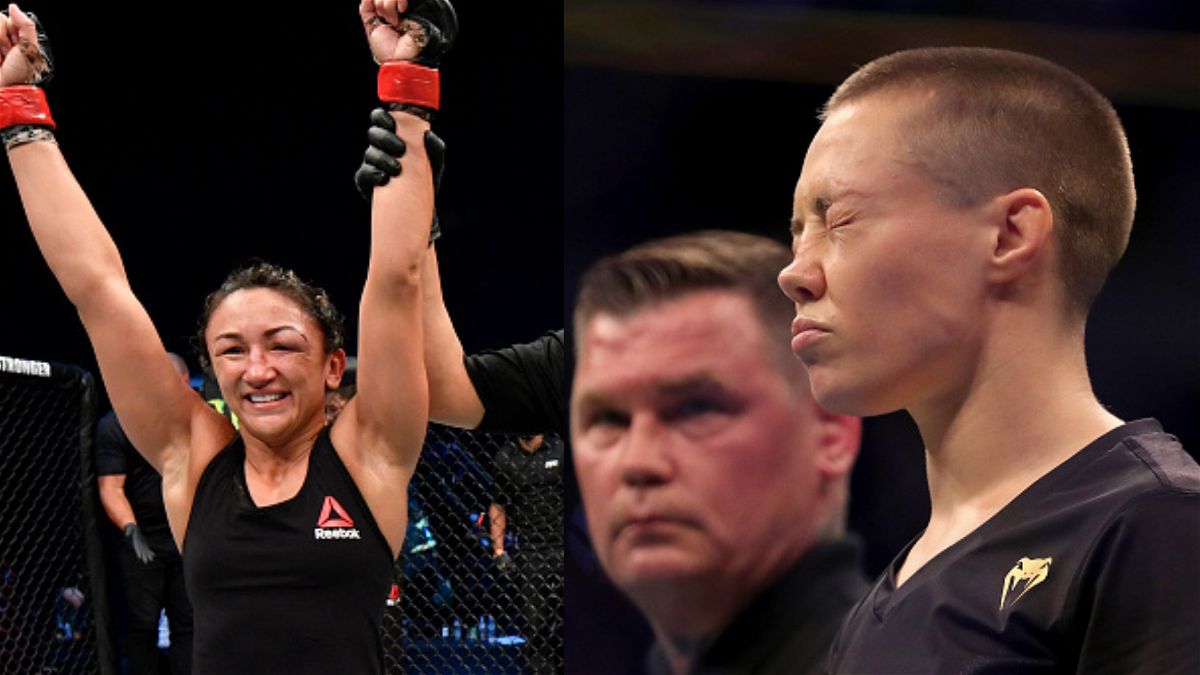 Carla Esparza put on an absolute clinic against Yan Xiaonan in the co-main event of UFC Vegas 27 in what was a dominating performance from the former champion. With the victory, Esparza picked up her fifth straight win and could well be the next title contender for Rose Namajunas’ belt.

Esparza cut Xiaonan in the first round after landing a takedown in the very first round. Esparza dictated the pace of the entire fight, controlling Yan for as long as the fight lasted. Needless to say, she showed holes in Yan’s game who had looked absolutely incredible so far in her UFC career. Xiaonan was undefeated in her UFC career, and the loss against Carla Esparza marked the first loss of her UFC career.

Also Read: Why Did Rob Font Take a Layoff After His Fight With Ricky Simon? 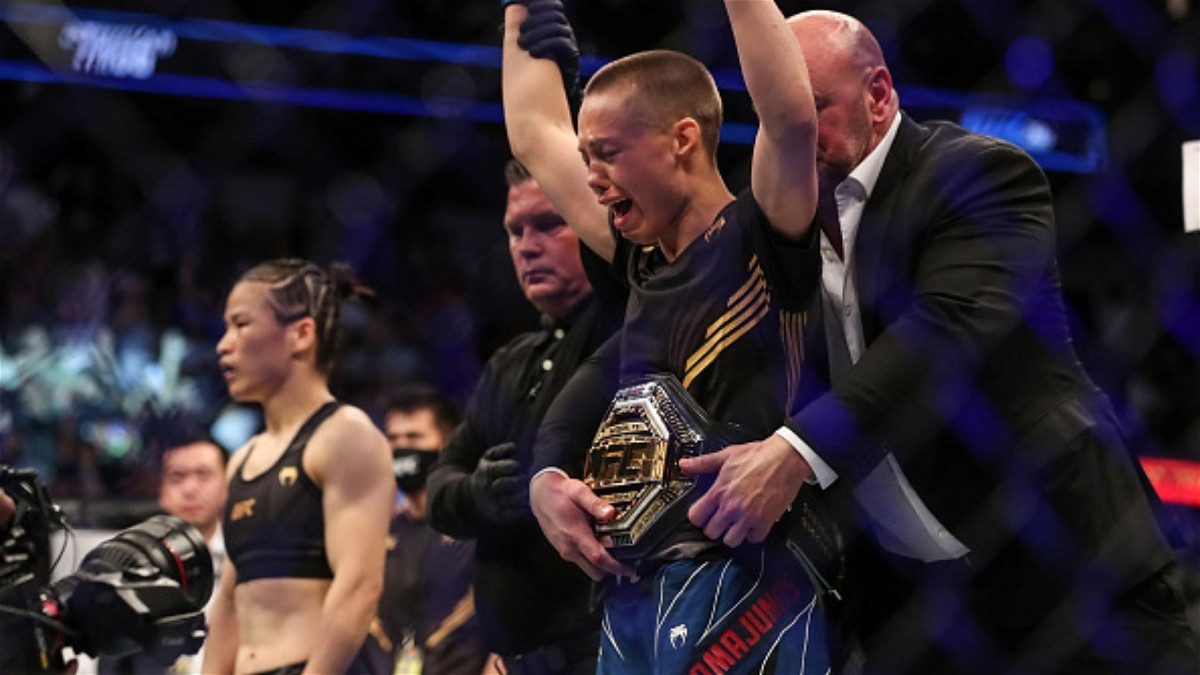 The 33-year old fighter looked absolutely riveting and did what she said she would do going against a lethal striker like Yan Xiaonan. The wrestling credibility of Esparza was on display as she annihilated Yan to possibly cement her position for the UFC strawweight title next. It remains to be seen what lies ahead for the inaugural strawweight champion.

Carla Esparza vs Rose Namajunas next?

Speaking to Paul Felder, Esparza shared her thoughts on the match-up and called out Rose Namajunas for another shot at the title. Esparza already holds a win over Rose, and needless to say, it promises to be an exciting match.

“I thought she would be a little more hesitant to take takedowns, it’s a lot easier to fight somebody who wants to fight.”

Esparza did what she told and dominated Yan, even securing a 10-8 in the very first round to cement her dominance. Esparza was ranked #4 in the UFC strawweight, and now with a win over the #3 ranked strawweight, Esparza has done enough to land a title opportunity. Additionally, Esparza’s recent wins have come against elite fighters in the form of Michelle Waterson, marina Rodriguez, and Alexa Grasso.

“I want a chance to fight for the title. I think it’s an intriguing fight. Come on Dana, let’s make it.”

Do you want to see Carla Esparza vs Rose Namajunas next?