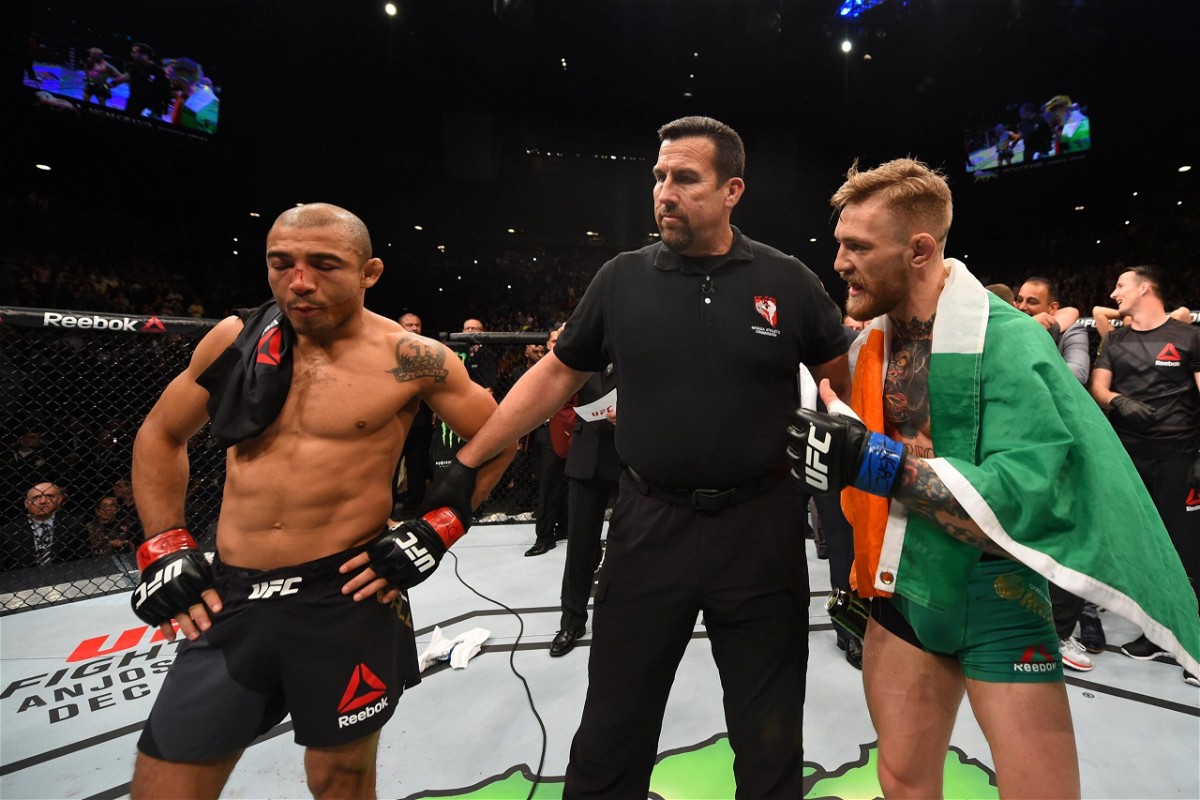 Conor McGregor reminded fans of his incredible performance against then-featherweight champion Jose Aldo in a sharp reminder to his obliterating 13-second KO win over the Brazilian fighter that saw him break into one of the most popular fighters in the UFC and become the UFC’s featherweight champion. Needless to say, the journey that Conor will make after his spectacular win will see him scale the heights of mixed martial arts. He would then go on to box Floyd Mayweather in a money fight and continues to remain the most popular figure in the history of combat sports.

In a recent tweet, McGregor stated how the record of the fastest knockout in a championship fight should go down to 12 seconds, as he believes that he finished Aldo in 12 seconds rather than the recorded time of 13 seconds. While it hardly makes any difference, it’s a record that McGregor still keeps after all these years.

While the fastest knockout win goes to Jorge Masvidal, who slept Ben Askren with a flying knee in five seconds of the very first round. Needless to say, McGregor’s power has seen him pick up several first-round stoppages in his MMA career. It all started with McGregor’s ferocious power out of his left hand that set him apart in the featherweight division.

There’s an argument to be made that McGregor got lucky against Aldo and connected the punch just at the perfect time to get the win. While there’s no way to completely refute those arguments, it’s safe to say that the Notorious had something similar in his mind as he was seen practicing the same move backstage leading up to the fight.

The possibility of Conor McGregor going against Jose Aldo seems very unlikely considering both the fighters are now competing in different weight classes compared to when they first shared the UFC Octagon. While Aldo continues his MMA journey in the bantamweight division, McGregor has set his eyes on lightweight gold. 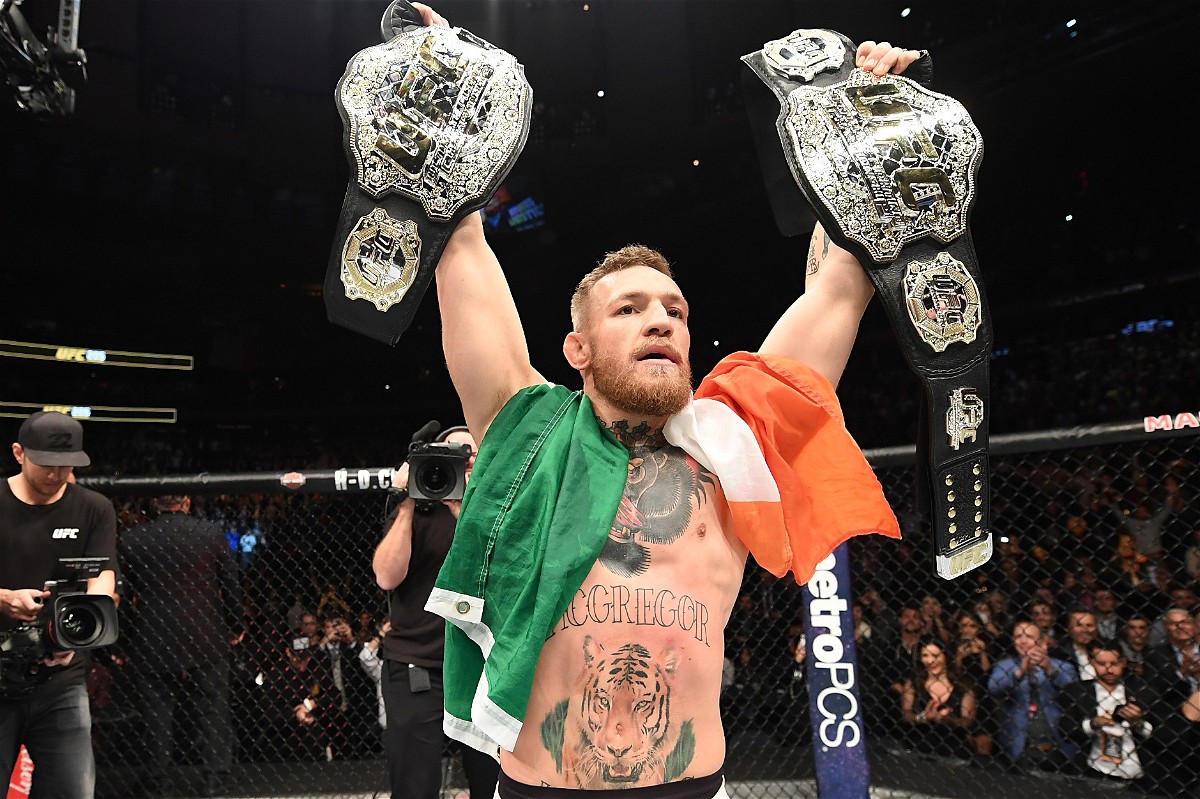 If ever McGregor decides to go back to the featherweight division, there lies a likely possibility that we could see Jose Aldo move up to his initial weight class to take on the Notorious. However, it’s highly unlikely.

UFC Vegas 23: Marvin Vettori vs Kevin Holland – Where to Watch, US Time, and Fight Card