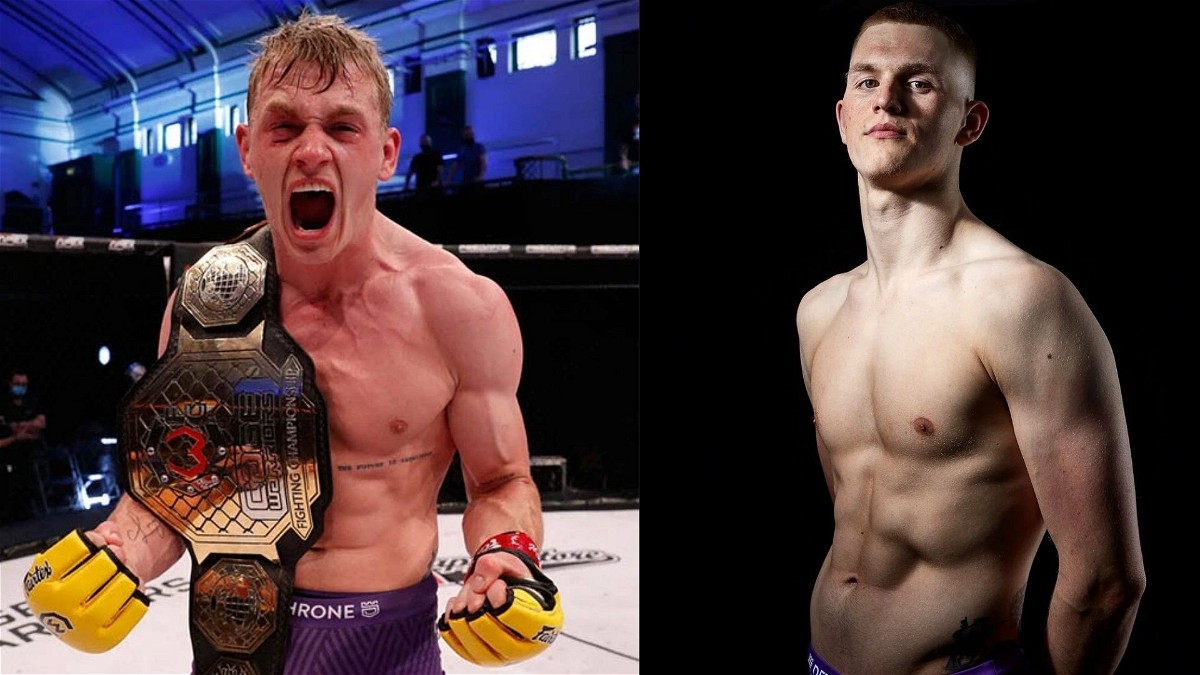 It wasn’t the easiest debut for Ireland’s Ian Garry at UFC 268, however, after everything was said and done, he triumphed on top with a first-round KO win at UFC 268 in his UFC debut. Touted to be the next Conor McGregor, Ian Garry had a tough fight in his UFC debut, as Jordan Williams gave Garry the taste of the UFC here at UFC 268 inside Madison Square Garden. Jordan Williams connected several stiff punches on Ian Garry, leaving the Irishman with a bloodied nose.

Ian Garry’s friend and inspiration Conor McGregor took to Twitter to congratulate the fellow Irishman, who is quoted to become the next Conor McGregor. The Notorious took to the social media platform to break down the fight and gave his views on Garry’s UFC debut.

You little f*ckin daisy Ian! The step back, back paw an all ahahahaja just absolutely incredible!
Congrats @iangarryMMA ☘️ ❤️

Can Ian Garry become the next Conor McGregor in the UFC?

There’s no denying that it almost looks impossible to touch the heights and glory that McGregor has achieved inside the UFC Octagon. McGregor took the sport by storm, and his success story in such a short period of time remains to be one of the most exciting rises by a UFC fighter. Ian Garry has the power, and the support of the Irish fans, which could plummet him to the same kind of stardom and success as Conor McGregor. However, it will be easier said than done.

Ian Garry competes in the UFC’s welterweight division, which is arguably one of the most competitive divisions in the UFC. Ian Garry displayed his power in his UFC debut, but he will have to maintain this momentum, and keep giving what fans want, interesting fights, and exciting finishes. 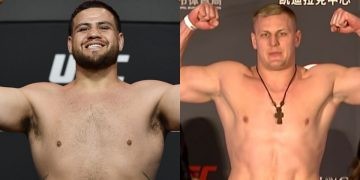