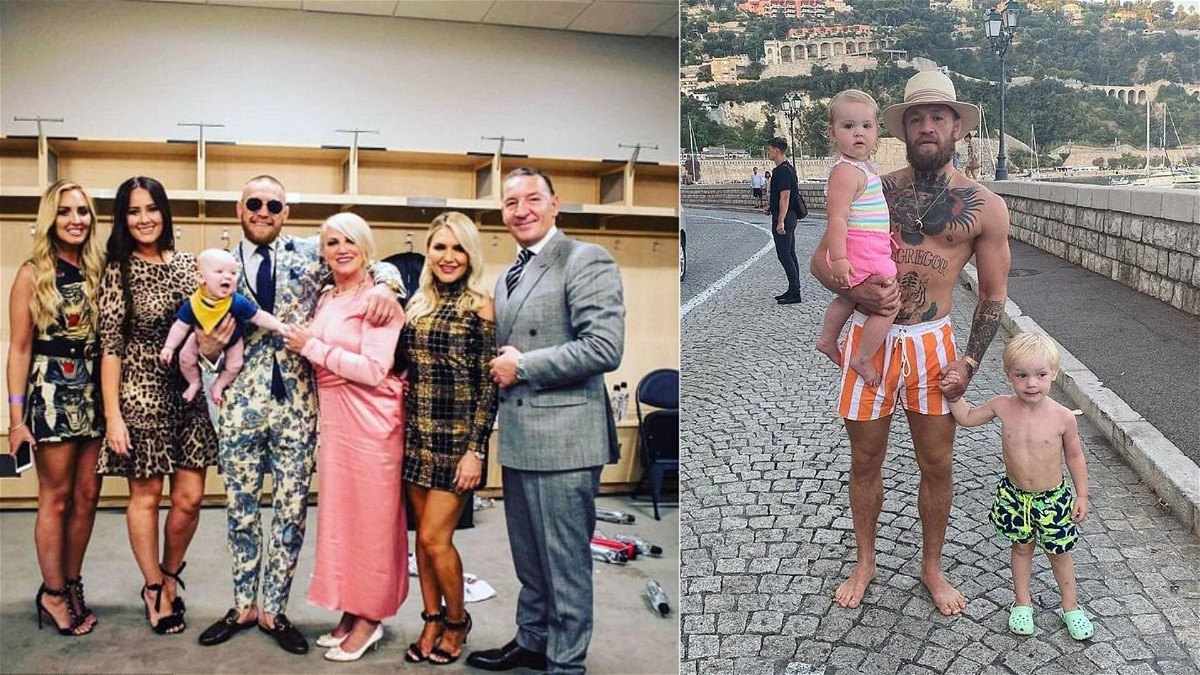 Conor McGregor was born in Dublin, Ireland. However, his surname hails from the Scottish clan called clan Gregor also recognized as MacGregor. The details regarding the origins of the McGregor clan are its ancient history and facts. The clan’s motto is ‘S Rioghal Mo Dhream’, implicating “Royal is our race”, which indicates the family’s connection to Celtic royalty.

The MacGregor clan also fought during the Scottish War for Independence. As a result, he has great pride in his clan and spoke about his heritage.”It reiterates to me that I am on the correct path my family was on before me.”

We are not in fields anymore, we are in the Octagon, we are in arenas filled with thousands of people with millions of people viewing. It gives me added motivation to fight. It’s something that is in me, it is something that my ancestors have done before me and I am simply carrying my family’s name with pride.”

Furthermore, there is evidence that the McGregor’s produce the most resilient and heroic members of the clan. Conor McGregor is a prime example of proving this fact because of his majestic style and heroic nature.

Welcome to the family ⚔️ https://t.co/GZ0orgOJiW

According to reports it was recently revealed that Kim Kardashian is also a part of the McGregor clan. This is because Kim Kardashian’s mother has ancestors from Scotland and is related to a folk hero called Robert Roy McGregor. Therefore Conor McGregor and Kim Kardashian who are very popular in their respective fields are surprisingly related to each other through Scottish Royalty. 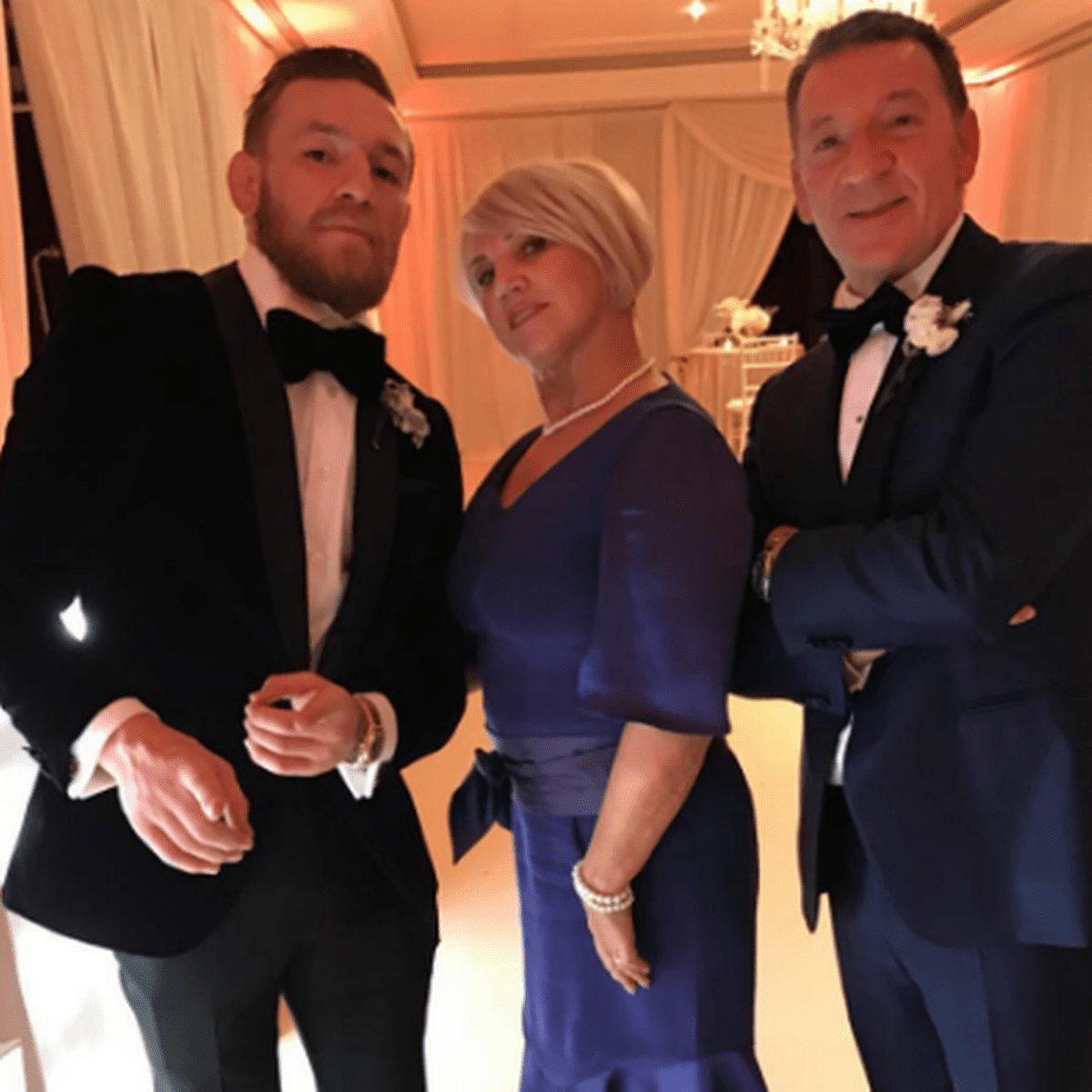 Later Tony McGregor worked as a mechanic’s apprentice for a year and quit that job and earned a Taxi Drivers license. Thereon Conor McGregor’s father worked as a taxi driver for at least 25 years. Tony McGregor revealed in an interview that he and his wife Margaret faced a lot of difficult times after their wedding and had to save for several years before buying a house.

Later after the birth of Conor McGregor, he used to work the night shift and spent time with his kids. He also took the former champion for football tournaments on Sunday.

On the other side, there isn’t any information available about Margaret McGregor. But one thing is for sure that Conor McGregor has great affection for his parents. She has always supported the Irishman and had foreseen during her son’s birth that he would become a fighter. Margaret McGregor has been in his corner throughout his fighting career.

Conor McGregor has two sisters Erin McGregor and Aoife McGregor. The older sister Erin McGregor is the oldest among the siblings. She works as a hairdresser. Erin is the one working behind Conor McGregor’s fashion and hairstylist. Erin also used to be a fitness model and used to compete in Bodybuilding competitions.

Aoife McGregor is a 34-year-old who runs an excavation business alongside his husband Mark Eliott. Initially, she used to work as a sales representative for different make-up brands. But later she decided to start her business ventures. Aoife started her range of beauty collections in 2017.

Both sisters are big fans of Conor McGregor and have always displayed affection for their brother by supporting him outside the Octagon during his fights whenever possible.

Conor McGregor has always credited his wife Dee Devlin for his success. The Notorious and Devlin have been in a relationship since 2008 and got engaged in 2020. Dee Devlin used to live in the same neighborhood as McGregor. She was born in Dublin, Ireland on August 9, 1986, in Walksintown.

Devin had to face some difficulties during her early life. As a result, she had to drop out of high school and look for a job to support her family. Dee Devlin used to work as a waitress at the age of 15. 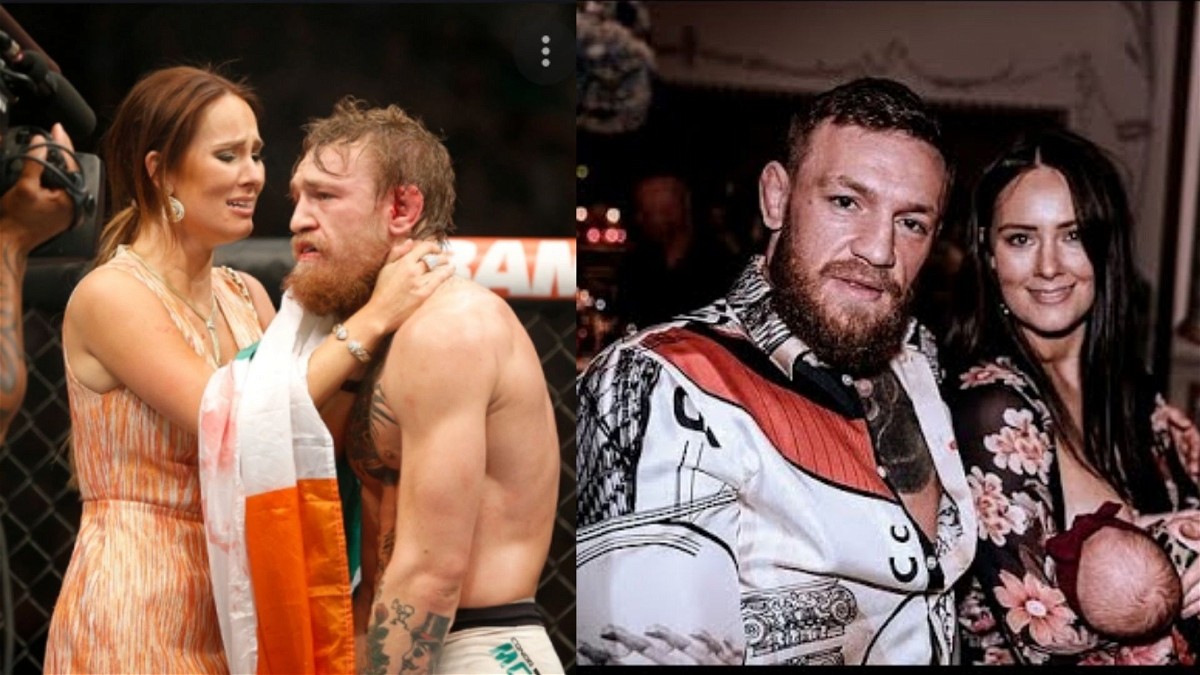 Later she left the job to pursue modeling in her late teenage years. However, she stopped modeling once she met McGregor in 2008. After a tough road that saw both McGregor and Devlin live in Conor’s father’s garage to make ends meet, McGregor’s success would completely change her life. Dee Devlin would later leave her modeling career because the UFC superstar hired her to keep a track of his financial records and training regimen.

The couple got engaged in August 2021 and  the couple is yet to get married. However, recently the couple celebrated valentine’s day in the Bahamas. In an Instagram post on 16th February 2020 by Conor, the couple was seen having a great time.

Conor McGregor is a father of three children now. Conor and Dee welcomed their third baby, son Rian in May 2021. The couple is also parents to son Conor Jack Jr and daughter Croia. 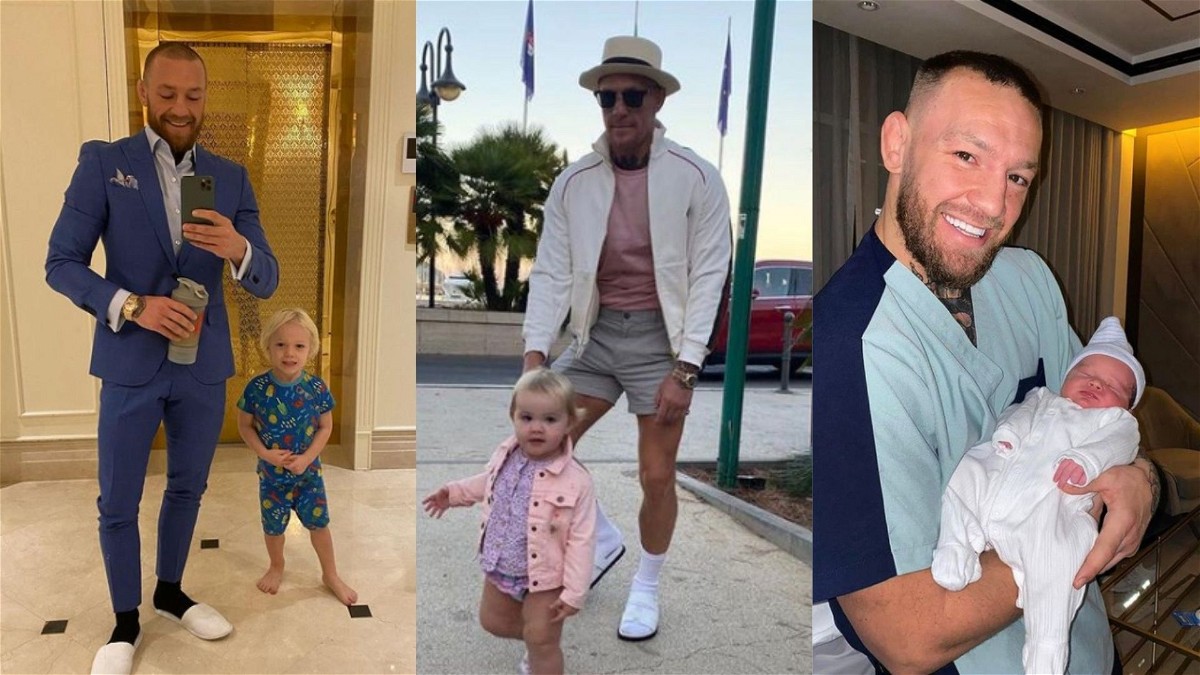 The former Lightweight champion wants his child Conor Jack Jr to enter MMA just like he did. Just like any other parents Conor and Dee love their kids unconditionally. Both the parents post pictures of their kids on Instagram several times to show their love.