Conor McGregor vs Dustin Poirier rematch took the fans by surprise for various reasons. Conor getting knocked out for the first time in his career was certainly one of them. But, fans were shocked to see how Conor and Dustin were too friendly and respectful towards each other going into the fight.

McGregor had a different approach to the first fight against Dustin Poirier. There was a lot of trash talk involved. And it seems that there will again be bad blood going into the trilogy fight.

Conor McGregor promised to give a 500k donation to Dustin Poirier’s Good Fight Foundation going into the rematch at UFC 257. Judging from Conor’s demeanor fans thought that he was actually going to donate the massive amount to Poirier’s foundation, which was doing some incredible work for the people in need.

However, months have passed by and Conor still hasn’t donated the money to Poirier’s foundation. Dustin Poirier revealed this fact on Twitter earlier while reacting to Conor’s prediction for the trilogy fight.

Dustin Poirier stated: “That’s a fun prediction! You also predicted a donation to my foundation and your team stopped responding after the fight in january. See you soon. July 10th Paid In Full!.”

“We thanked him because his team reached out fight week to initiate the process but ghosted us the past 2 months after the fight. My foundation has reached out 3 times since with no reply. We’ve moved past it! We will be announcing our next goal soon! It’s a big one.” 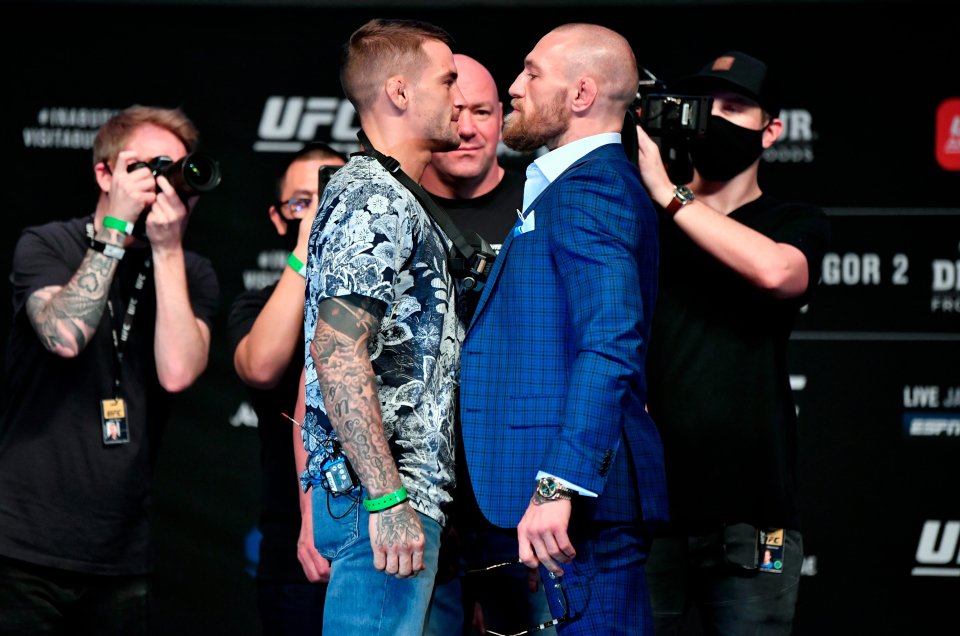 Conor McGregor has replied to Dustin Poirier’s allegations and judging from his response it’s safe to say that Poirier is right. Conor has no intentions of donating the money to the Good Fight Foundation. The former UFC champion replied to Poirier with the following tweet. Conor retweeted a fan’s comment.

This certainly indicates that there will be bad blood going into the trilogy in July. The press conference is going to be a lot different this time. Conor will indeed come with his insults to throw Poirier off his game plan as he did in the first fight. But, will that be enough to avenge his loss in the rematch? Can Conor make necessary adjustments in such a short time and win the trilogy?