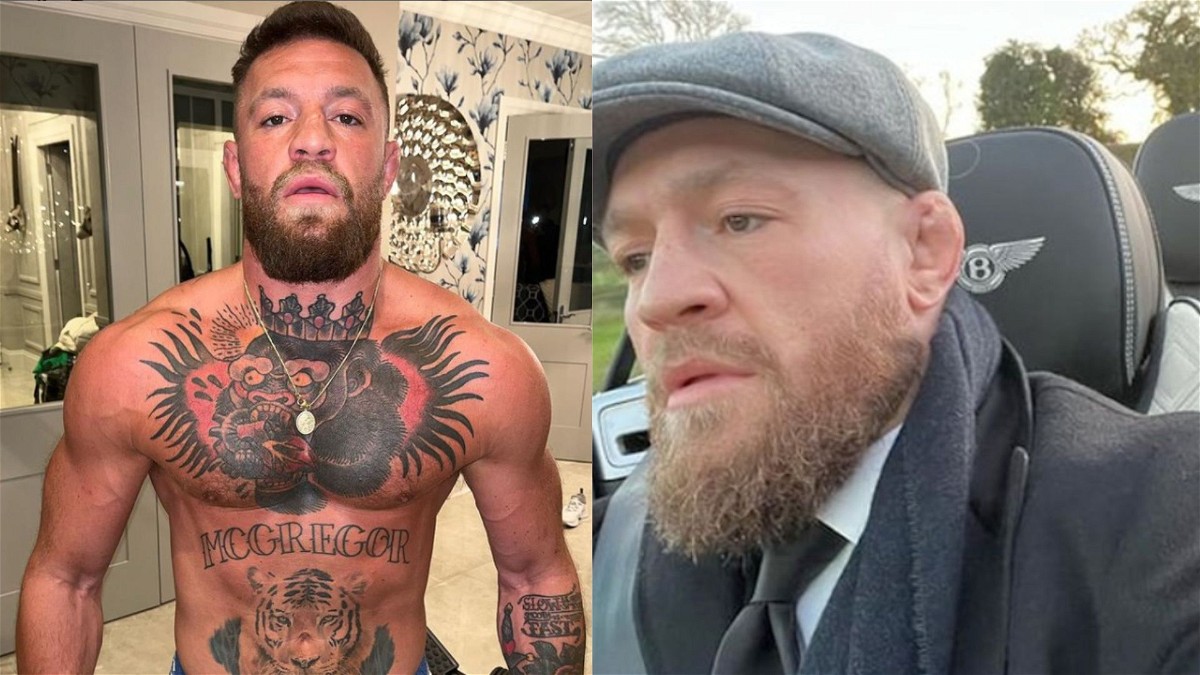 McGregor in Bentley, arrested in Dublin

There is no end to troubles in Conor McGregor’s life. The former UFC two-division champion was arrested on Tuesday for dangerous driving in Ireland’s capital Dublin. The UFC fighter is currently recovering from the ankle injury he sustained back at UFC 264 and is looking to make his return to the cage in Summer, later this year.

The Irish Independent reported that the Notorious Conor McGregor was pulled over in west Dublin for committing multiple traffic offenses. McGregor was driving a pricey Bentley Continental GT.

According to the outlet, McGregor was arrested and later released on bail. McGregor’s car was also seized, but it was also later returned to McGregor. The former champion was taken to the local police station upon arrest.

He would have to attend the court date next for a hearing on the matter. If McGregor is convicted, he could face a jail term of up to 6 months. Needless to say, this is not the first time that McGregor has found himself under legal trouble.

Conor McGregor and his troubles with the law

Who can forget the infamous dolly incident during the lead-up to his fight against Khabib Nurmagomedov? McGregor found himself under legal trouble after he was arrested for punching an old man in a Dublin bar. McGregor had to face severe scrutiny from fans from around the world for his comments following the unfortunate end to the trilogy fight against Dustin Poirier.

Conor McGregor is looking to return in Summer later this year. The former lightweight and featherweight champion has expressed his desire in facing Kamaru Usman on his UFC return. It goes without saying, a lot will also depend on where the lightweight division is, as and when McGregor makes his return. Charles Oliveira is set to defend his lightweight gold in his second title defense against Justin Gaethje at UFC 274.

Meanwhile, a trilogy fight against Nate Diaz cannot be ignored. There’s every possibility of a fourth fight against Dustin Poirier. Needless to say, the list of exciting match-ups for Conor McGregor is endless. Only time will tell what lies ahead for arguably the most impactful fighter the world of mixed martial arts has ever seen.