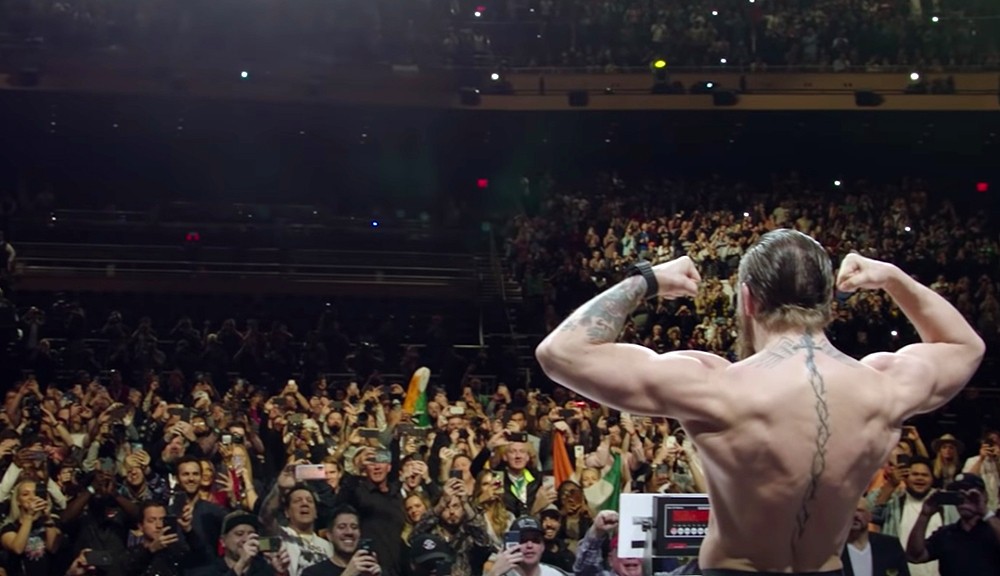 Conor McGregor has faced some of the toughest competition that the UFC has to offer. McGregor’s resume speaks highly of his own skillset and puts him right there on the list of some of the greatest mixed martial artists of all time.

When asked about who was McGregor’s toughest opponent, some may go with Nate Diaz, who gave McGregor, the first loss of his UFC career. Someone who showed fallacies in McGregor’s game and his approach to fights.

While others will credit the same to Chad Mendes, who despite taking a short notice fight, proved to be his toughest challenger right till he became the UFC’s featherweight champion.

Others might point to Khabib Nurmagomedov, who many believe is still the toughest pill to swallow for McGregor. Many even opine that McGregor just hasn’t been the same since the Nurmagomedov loss.

Others in their opinion rightly attribute this fact to Dustin Poirier, who turned out to be the first fighter to knock out Conor McGregor inside the Octagon after he slept him at UFC 257. Additionally, in the aftermath of the trilogy fight, and between what was said and what happened, there’s every reason to suspect Dustin Poirier as Conor McGregor’s toughest opponent.

However, according to the man himself, Conor McGregor says his toughest opponent was not the fighters competing, but the scale he had to get on to before he could compete.

Conor McGregor made history after he became UFC’s first two-division champion as he triumphed over Jose Aldo in the featherweight division, and Eddie Alvarez in the lightweight division, to emerge as the dual champion of the UFC.

Conor McGregor is the only fighter to register knockout wins in each of the featherweight, lightweight, and welterweight divisions. He achieved this feat after he finished Donald Cerrone in his return to the UFC back at UFC 246.

Conor McGregor’s incredible transformation over the years to adjust to the weight class he is competing at has been nothing less than spectacular. It’s hard not to agree with McGregor if we look from his perspectives, the toughest opponent of his life is certainly,  “the scale.”