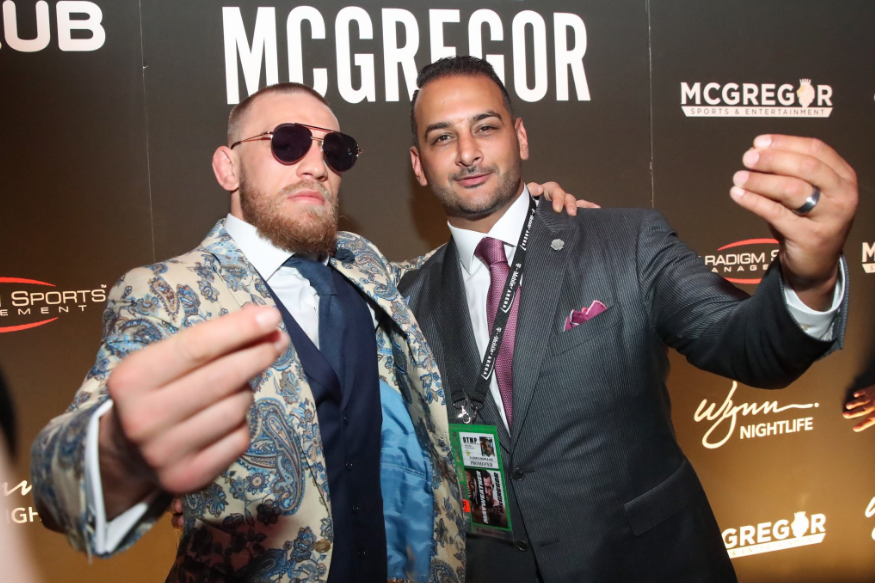 Conor McGregor exploded after Poirier’s allegations and responded that his team has not received the plans to spend the $500k yet and hence the delay in the donation. However, this banter led a furious Conor McGregor to threaten to walk away from the trilogy fight with Dustin Poirier that is scheduled for July 10th.

It’s insane to doubt Conor’s intention to donate money for charity as he has donated millions during the pandemic to help out the community. Besides that, it’s illogical to doubt Dustin Poirier’s and his team’s intention to spend the money for the community at Lafayette. However, Poirier’s allegations were not appreciated by Conor and now Conor’s manager Audie Attar has also shown disappointment over the quarrel. Audie Attar replied to Dustin Poirier on twitter:

“Dustin! Why you frontin? Did you forget the face to face meeting we just had in Utah with our families? Where we stood by you as you tried to get more $ from the UFC? Conor is as generous as it gets. Don’t dismiss his business savvy. He always gets it done. This is a low move man.”

To which Poirier responded with “His team hasn’t responded to our emails about anything involving my foundation after they reached out to us originally. All good, Dinner and talk was great but don’t get on Twitter and be a tough guy lol.”

Audie Attar also confirmed that the only reason Conor has not donated the money yet is because he is not aware of how The Good Fight Foundation is planning to spend the money for the community. And he also confirmed on Twitter that Conor will donate the money once he gets the desired information from Poirier’s team.

As per ESPN’s Ariel Helwani, Conor and his manager have not even discussed backing out from the promise to donate the hefty amount. Helwani revealed his conversation with Conor’s manager on DC & Helwani show and said:

The fans have heard both sides of the story and the most possible explanation to this can be a miscommunication between Conor’s and Poirier’s team.

Did Conor McGregor Call off the Trilogy Fight Against Dustin Poirier?