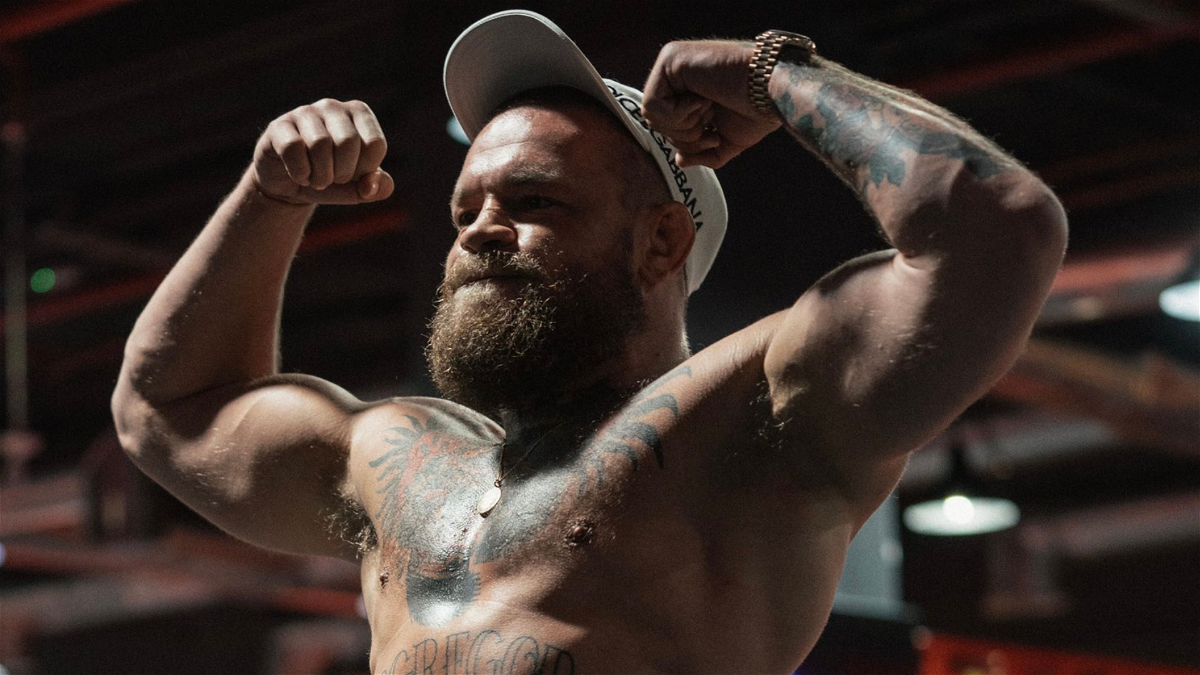 Conor McGregor looks in terrific shape in his recent social media posts as he gears up to make a comeback in the UFC. The Irishman last competed in July in a much-anticipated trilogy fight against Dustin Poirier, where he suffered an unfortunate injury to his lower tibia.

Following this unexpected injury, The Notorious has undergone surgery and is currently recovering in order to return for his next fight. Judging by his latest Twitter post, where the Irishman posted a series of pictures, the former UFC champion looks jacked.

McGregor captioned this tweet “190 lbs of granite.” After Notorious showed off his incredible physique, many fans were stunned and gave their thoughts. One fan posted a tweet where he shared McGregor’s transformation over the years in the UFC.

Look at the differences!!! pic.twitter.com/QeW26QLdm2

Meanwhile, Conor’s head coach, John Kavanagh, chimed in and joked that the Irishman will now compete in the middleweight division after bulking up.

Dana White recently gave an update regarding Conor McGregor’s return during a conversation on the Jim Rome podcast. The UFC President had some good news for the fight fans as he revealed that the Irishman cannot wait to fight again despite suffering a horrendous injury.

“He’s chomping at the bit to get back in there and compete again.” However, Dana White did not give an exact timeline about Conor’s UFC comeback. But Dana indicated that it would take some time before he starts putting some pressure on his injured leg. “It’s going to be a while before he can put some torque on that leg.” 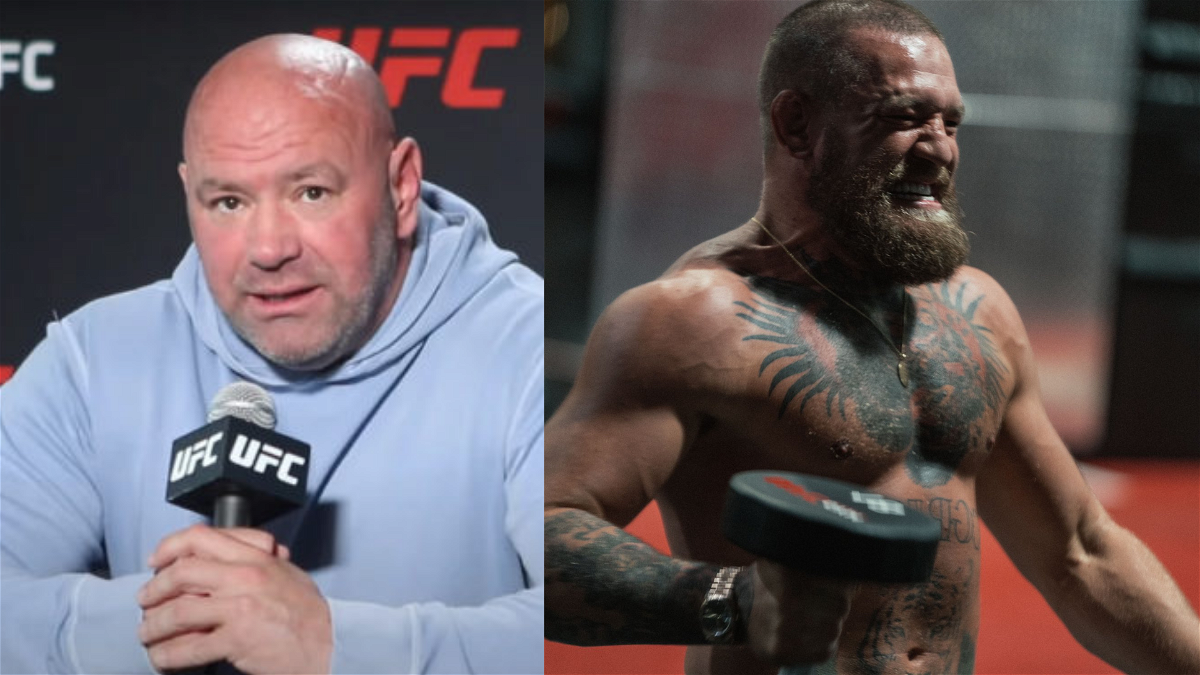 It is needless to say that the entire world is highly anticipating for Conor’s return. And there are numerous exciting options available for the Irishman to pick from. Since Max Holloway, Michael Chandler, Nate Diaz and Tony Ferguson have all called the Notorious out for a fight.