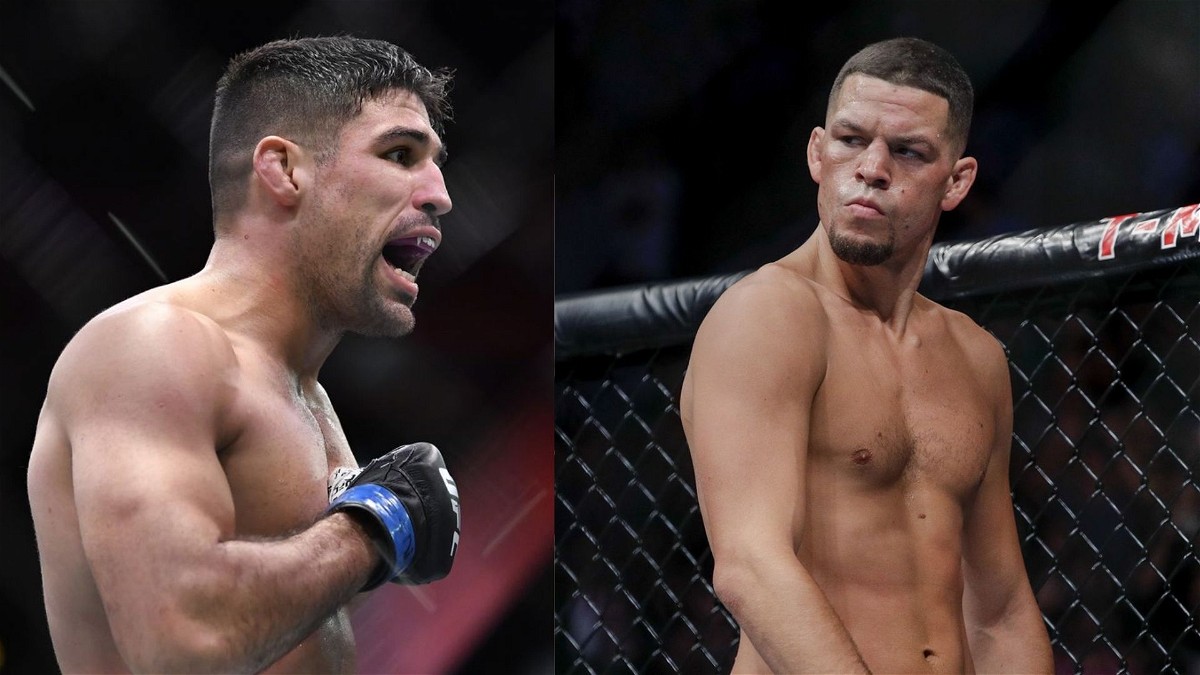 It’s not surprising to see Conor McGregor and Nate Diaz have a little back and forth on social media. Both the mixed martial artist has had a lengthy rivalry against each other, and now gearing up for a potential trilogy bout.

With Nate Diaz initially showing interest in fighting Dustin Poirier next, it seems like that won’t be the case with Dustin Poirier showing interest to fight for the UFC lightweight championship next. Meanwhile, Conor McGregor is currently without an opponent and is in recovery after suffering a horrific leg injury back at UFC 264.

Now, Diaz has given a nod to Vicente Luque, who has been calling him out for quite some time now. Vicente Luque is coming off an incredible submission win over Michael Chiesa and is currently among the top fighters in the UFC’s welterweight division. He is currently ranked #4 in the division and is just a win away from getting his hands on the UFC’s welterweight strap.

Earlier, Conor McGregor had teased an epic trilogy bout against Nate Diaz in Dublin, Ireland. Diaz had taken to Twitter to deny any possibility of a trilogy fight with McGregor.

This time around, he mocked Nate Diaz for showing an interest in fighting Vicente Luque. McGregor sent out several other tweets, challenging the Stockton Slugger to have the third bout on the street.

The back and forth between Nate Diaz and Conor McGregor was a lengthy one, with both the fighters taking shots at each other.

Vicente Luque vs Nate Diaz is as exciting as it gets

Vicente Luque is quite similar to Nate Diaz in every possible way. Luque has called out Nate Diaz several times in the past and has picked up three straight victories since then. Luque called out Diaz following his win over Randy Brown. Luque has gone on to submit Tyron Woodley and Michael Chiesa, to set himself up for a possible title eliminator next. 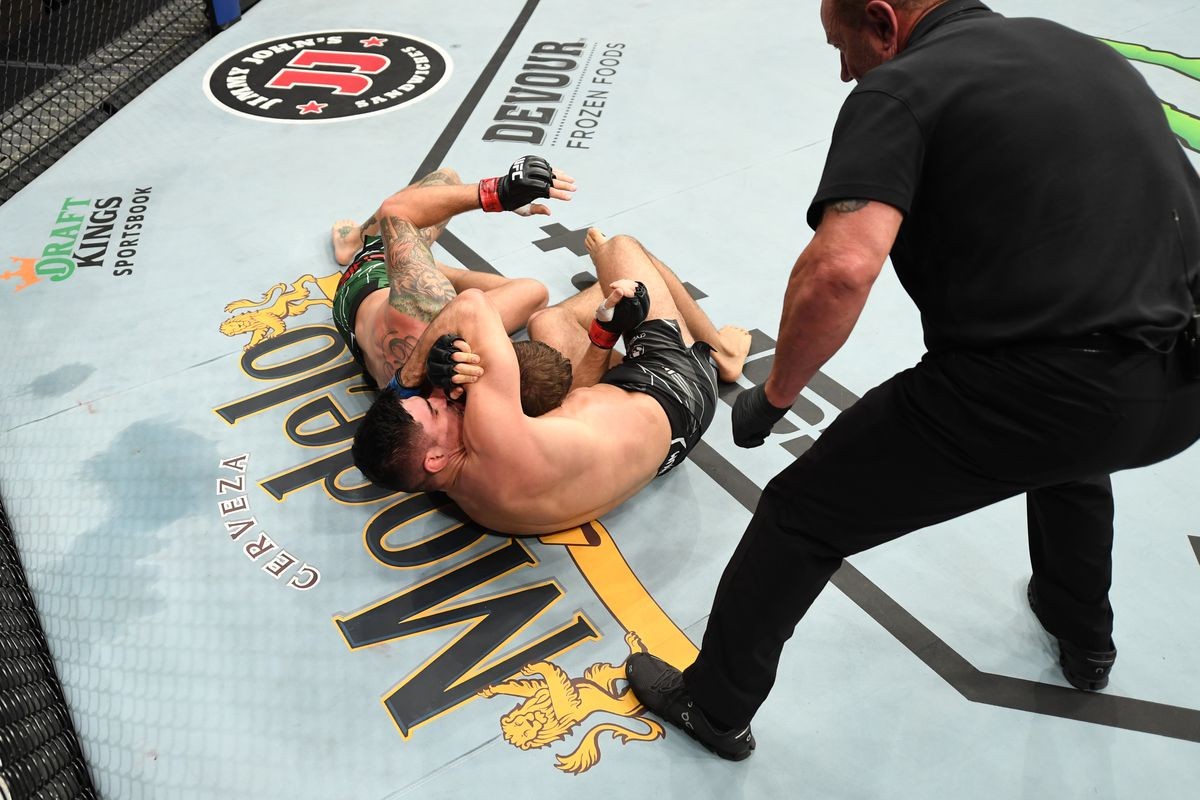 Vicente Luque is resilient and likes to strike. Luque boasts a solid chin to complement his fighting style. One can expect a war if both these fighters step inside the Octagon.