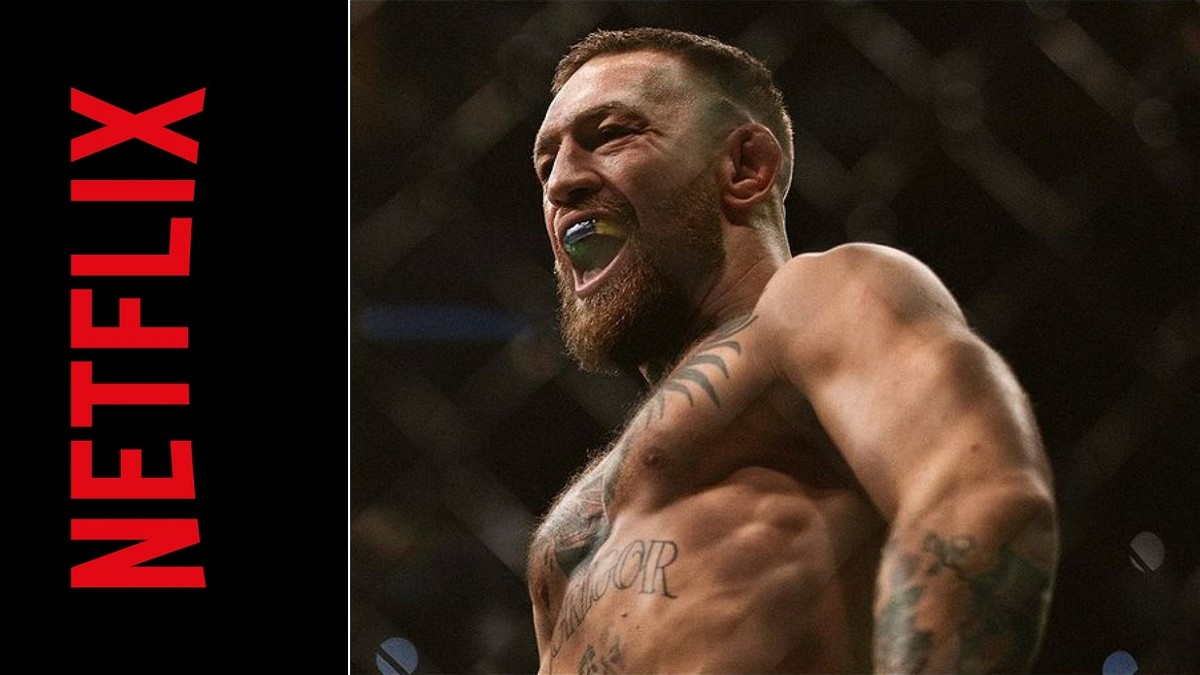 Conor McGregor is one the greatest mixed martial artist of all time and his popularity is compared to the likes of Mike Tyson and Floyd Mayweather. The former two-division UFC champion continues to be the biggest name in the world of combat sports entertainment. Those who have lived the rise of Conor McGregor from Ireland’s favorite Cage Warriors champion to the world-renowned Notorious Conor McGregor from the UFC understand the various hurdles he had to pass in order to reach where he is today.

The last time Conor McGregor suffered a setback in his MMA career was a second-round submission loss against Nate Diaz back at UFC 196. McGregor would go on to avenge that loss with a majority decision win over the Stockton Slugger at UFC 202.

As millions of fight fans saw McGregor face adversity and triumph over it inside the Octagon, they also got the chance to witness the behind the scene footage of the Irishman making ends meet to bounce back in the rematch. The Notorious which was released back in 2017 detailed McGregor’s rise as a mixed martial artist, all the way to his grueling rivalry with Nate Diaz.

Now, after yet another setback that saw Conor McGregor suffer a career-threatening injury against Dustin Poirier at UFC 264, the former two-weight champion teased yet another Netflix documentary to give a chance to the fans to witness the behind the scene footage in the lead up to UFC 284, arguably the most important fight of his MMA career.

Conor McGregor to debut on Netflix

Now, McGregor had teased a different name for the upcoming sequel to his 2017 hit Conor McGregor: Notorious. He once again took to social media and revealed fans could see the upcoming Netflix special is right around the corner.

McGregor had claimed post-fight that he already had stress fractures in his right ankle ahead of Dustin Poirier’s fight. However, NAC denied any such information prior to the fight, with UFC president Dana White confirming to the media that McGregor has had ankle issues for quite some time now.

Conor McGregor had earlier teased a collaboration with Netflix with his production house, Claymore productions. During a conversation with Parimatch CEO Sergey Portnov, McGregor had said, “I’ve got Claymore Productions, which is a production company and we’ve got big things planned with Netflix. I’ve got my own movies, and as well as Executive Producer with other ventures.”

While the release date has not been confirmed yet, however, from the looks of it, expect the Conor McGregor documentary series to debut on Netflix very soon.

In a recent QNA session with fans on Twitter, Conor McGregor spilled some more details on the release date of his documentary film. “2022,” that’s all McGregor revealed. Needless to say, fans will have to wait a little more to find out the exact release date of Conor McGregor’d documentary to release on Netflix. Till then, you can keep guessing about what the title would be.

WATCH: Hilarious! Conor McGregor Smoking Marijuana – “I Am Getting Jacked”

WATCH: Hilarious! Conor McGregor Smoking Marijuana – “I Am Getting Jacked”

Bon Gamin – What is the Meaning Behind Ciryl Gane’s Nickname