Conor McGregor vs Canelo Alvarez Earning Comparison: McGregor Made Over $8 Million per Minute in 2021 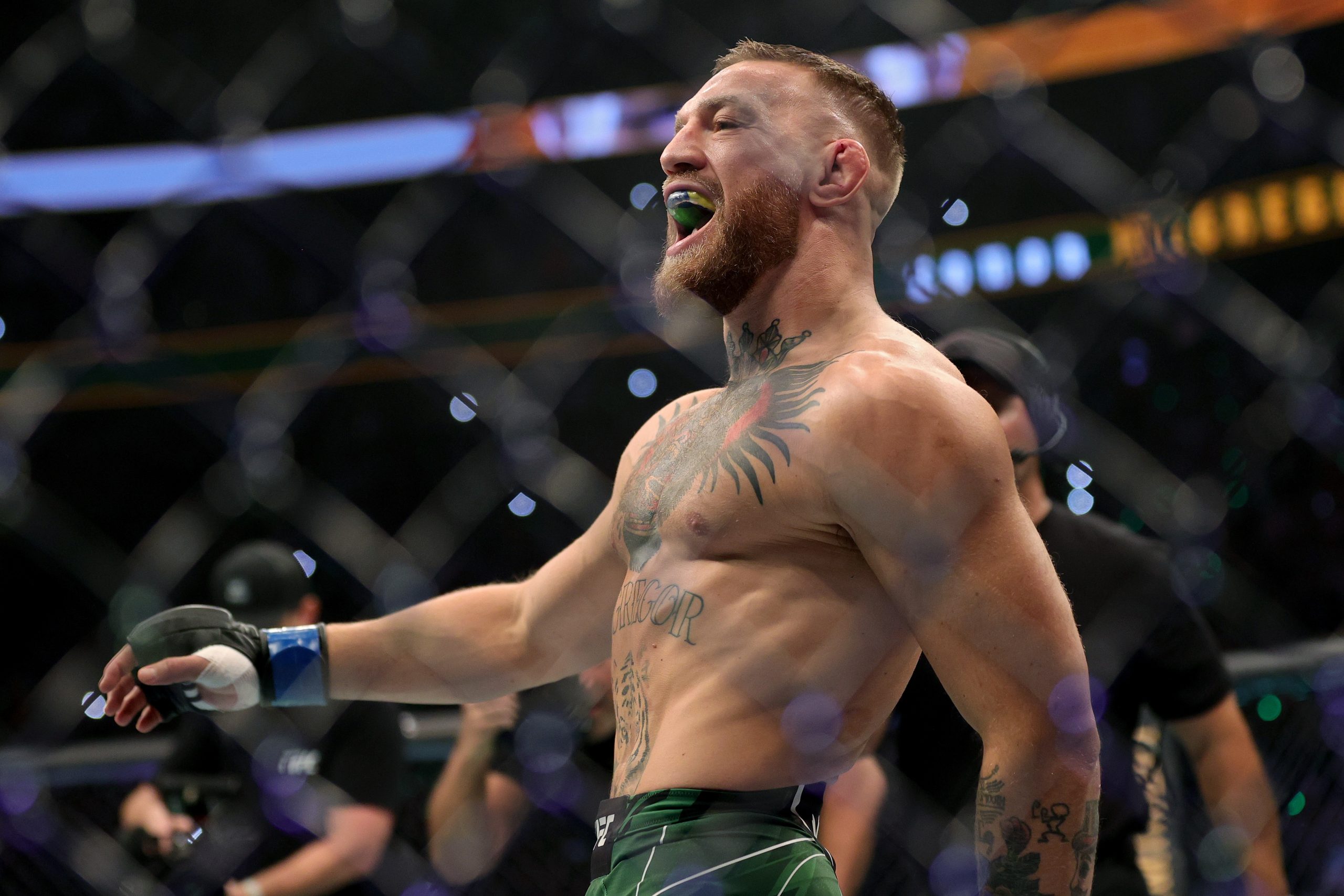 Conor McGregor earned more than Cristiano Ronaldo, Canelo Alvarez and Tom Brady in 2021! The Irish fighter‘s earnings for every minute of his performance was higher than any other sports personalities.

According to a report, the 33-year old earned $22 million USD in the trilogy fight against Dustin Poirier on July 11th of the last year. However, there is a catch to it. It does not include the UFC 257 earnings. Hence the actual figures are not reflective of the report.

Conor McGregor earned a reported $8,695,652 USD per minute. The third fight between the Dublin native and Poirier lasted whopping 2 minutes and 32 seconds. This means McGregor earned approximate $1 million USD for every 7 seconds he fought.

When will Conor McGregor come back?

Despite suffering two back to back losses, Conor McGregor remains the most popular fighter in the world of combat sports. Even Canelo Alvarez or Floyd Mayweather does not draw as much as the former UFC double champ. He sold a combined 3.3 million PPVs in 2021 itself.

Hence, the availability of the UFC lightweight champion is a question that fans are asking. Conor is still in recovery from the horrendous leg injury he suffered in the last fight against Dustin. As a result, an instant comeback seems very unlikely. 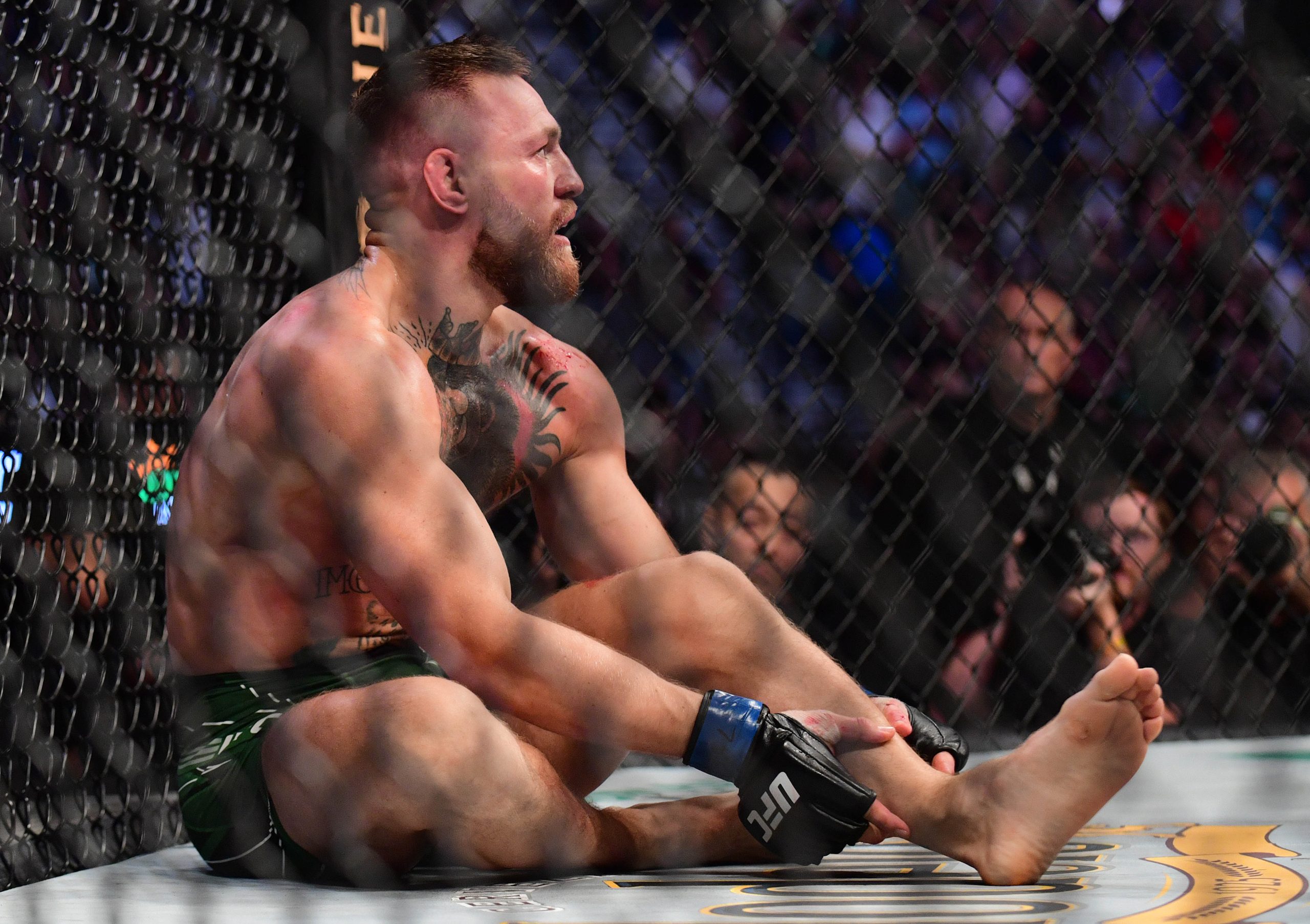 Anderson Silva and Chris Weidman sustained similar injuries. Both were out for a significant period of time. So the summer of 2022 can be a potential period where Conor McGregor may make his return. Upon his return, there are rumours of Conor McGregor getting an instant title shot. Hence, the next few months will be interesting in terms of knowing what’s next for the biggest star in MMA history.