Conor Mcgregor vs Jose Aldo Rematch Should Be Next? UFC Analysts Advocate for a Huge Comeback Fight for Conor Mcgregor 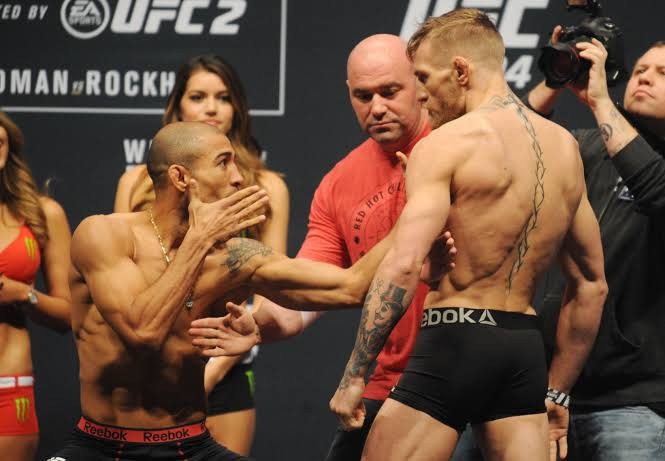 The former UFC fighter Chael Sonnen and sports television personality Max Kellerman has acknowledged the idea of Conor McGregor having a rematch against his old rival Jose Aldo for his comeback.

While giving an interview at Kellerman’s new show Max on MMA, Sonnen was asked about a rematch between McGregor and Aldo. To which The American Gangster replied:

“If you are doing the booking of Conor McGregor and you want to get him back on track, yes, he needs somebody smaller,”

Sonnen also believes that Conor needs someone who is purely going to strike with him. So, according to him, Jose Aldo ticks a lot of boxes.

Why is Conor McGregor vs Jose Aldo 2 is a big fight?

Previously, Conor McGregor has knocked out Jose Aldo at UFC 194 in just 13 seconds. Which is to date one of the most famous moments in the fighter’s illustrious career. Since then, the conversation of a rematch between Aldo and Conor McGregor has always been there.

Talking about McGregor’s career, recently Notorious is struggling to gain proper momentum in his career. Irishman has lost three of his last four bouts. After getting injured in his last fight, he is currently recovering and is positive about his return. 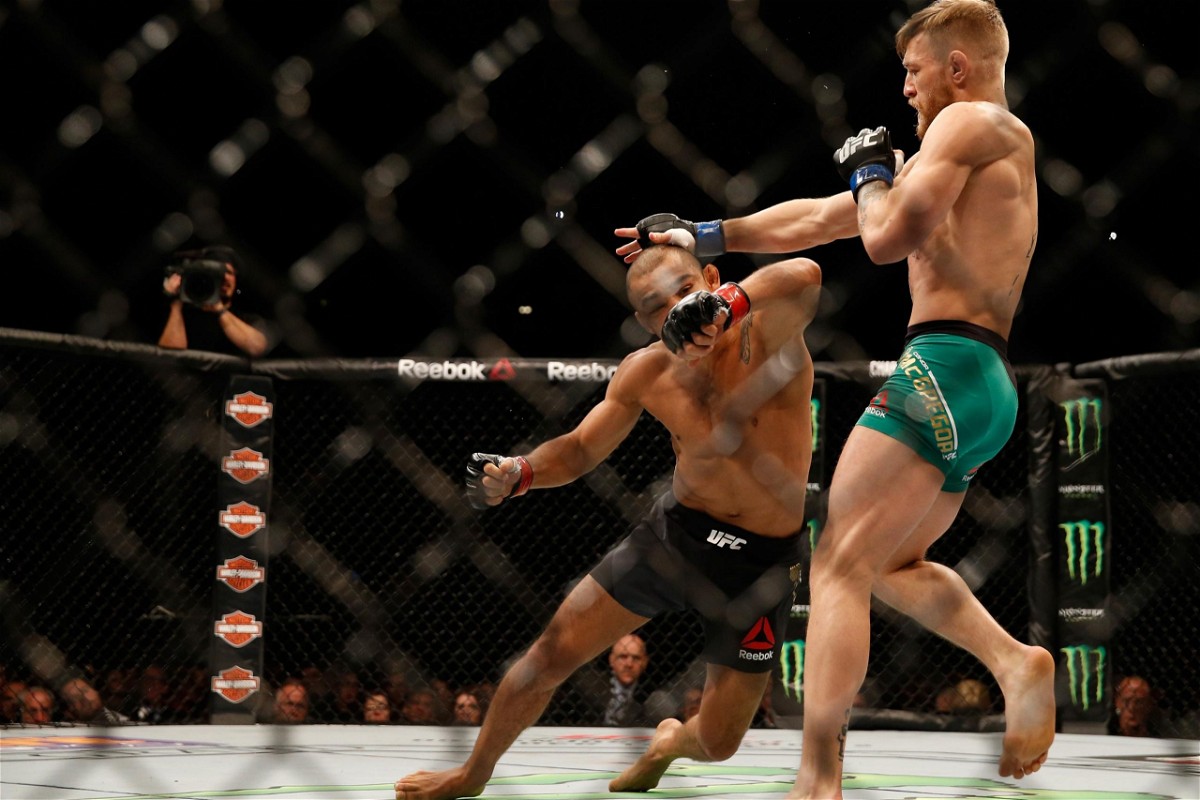 On the other hand, Jose Aldo is currently fighting in the bantamweight division where he has a record of 2-2. However, fight fans still believe that for a champion like him, he deserves a rematch against McGregor after that quick loss in UFC 194. Considering their stature in the fight business, this rematch certainly has the potential to be a big money fight that can break UFC records.

However, making this fight happen won’t be that easy. As the terms between both of them have changed over the period of time. Recently after Aldo’s victory over Pedro at UFC 265, Conor called Aldo “a real legend.” Earlier, Jose Aldo had also shown confidence in Conor McGregor and said that Mcgregor is a great athlete and can get back to fighting at a high level, as he did before.

What do you guys think? Will this rematch ever happen? let us know your opinion in the comment section.