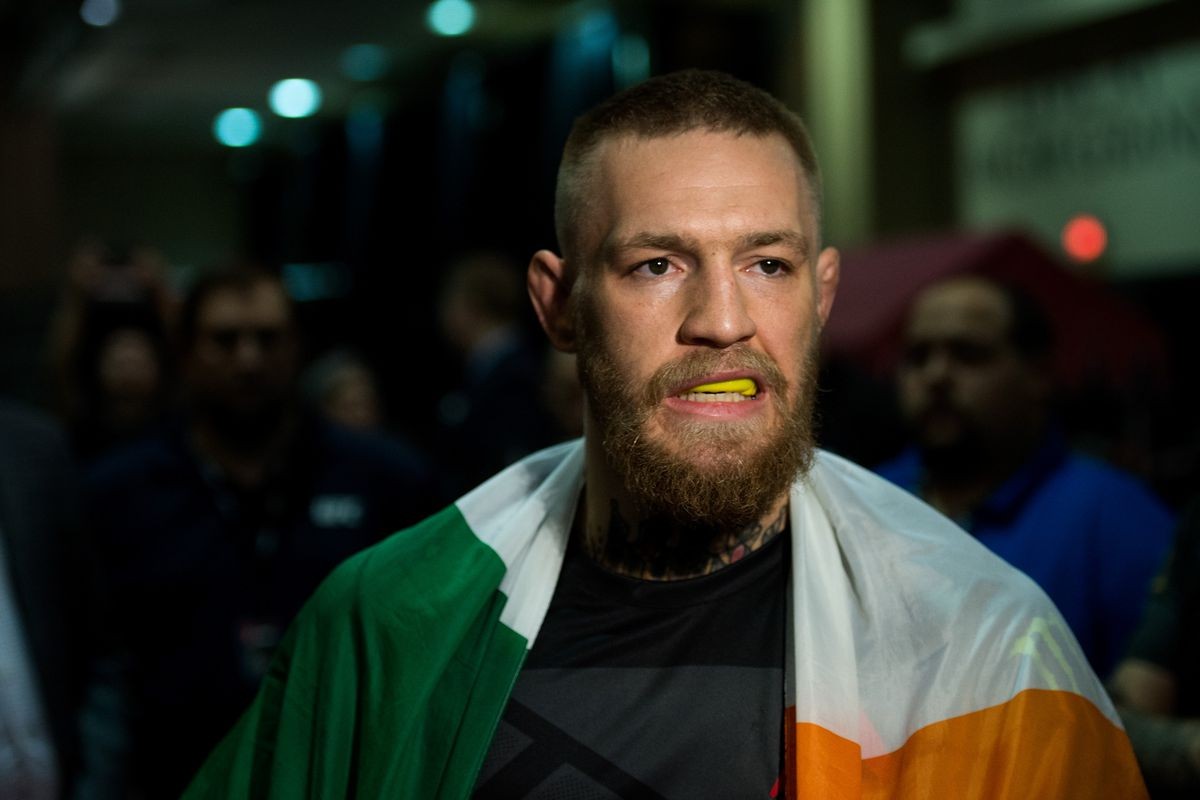 Conor McGregor’s pub Black Forge was attacked yesterday with a petrol bomb by a few anti-socials. However, McGregor was not present in the scenes during the incident.

The pub authority put out a statement late yesterday and let everyone know the attack did not have much of an impact and nobody was harmed including the celebrity owner. The statement read, “After hours last night it appears that criminals made an unprovoked effort to inflict damage to the Black Forge Inn,”

Conor McGregor’s pub in Ireland targeted with “petrol bombs” — better known as Molotov cocktails — late Wednesday night but thankfully there were no injuries or damage done during the incident.

McGregor’s reps issued a statement you can read here — https://t.co/sRegBCi2Uu

“There was no damage done to any patrons, employees, or the Forge, and Mr. McGregor was not on the premises at the time of the incident. The gardai have opened an investigation into the event. We are open and busy as always.”

In a report put out by the Mirror, two suspects rode past the establishment in a motorcycle and threw petrol bombs towards the pub. The bombs are commonly known as the Molotov cocktails. Two employees from the pub chased after the suspects.

The Irish police briefed the press on what happened. They said, “Gardai are investigating an incident of attempted criminal damage at a licenced premises on the Drimnagh Road, Crumlin last night, Wednesday, January 12 2022.“No damage was done to the premises. Gardai are appealing for witnesses in relation to this incident is asked to contact Gardai.”

They continued, “Gardai are particularly keen for anyone with camera footage from the area overnight to make this available to them. Anyone with any information is asked to contact Crumlin Garda station on 01 666 2000, the Garda Confidential Line on 1800 666 111 or any Garda station.”

Conor McGregor often promotes the pub on his social media accounts. The attack certainly raises questions about the security of the superstar as the perpetrators are yet to be caught. McGregor is currently awaiting to return to action in the summer. His potential opponents include Nate Diaz, Dustin Poirier and the UFC lightweight champion Charles Oliveira.