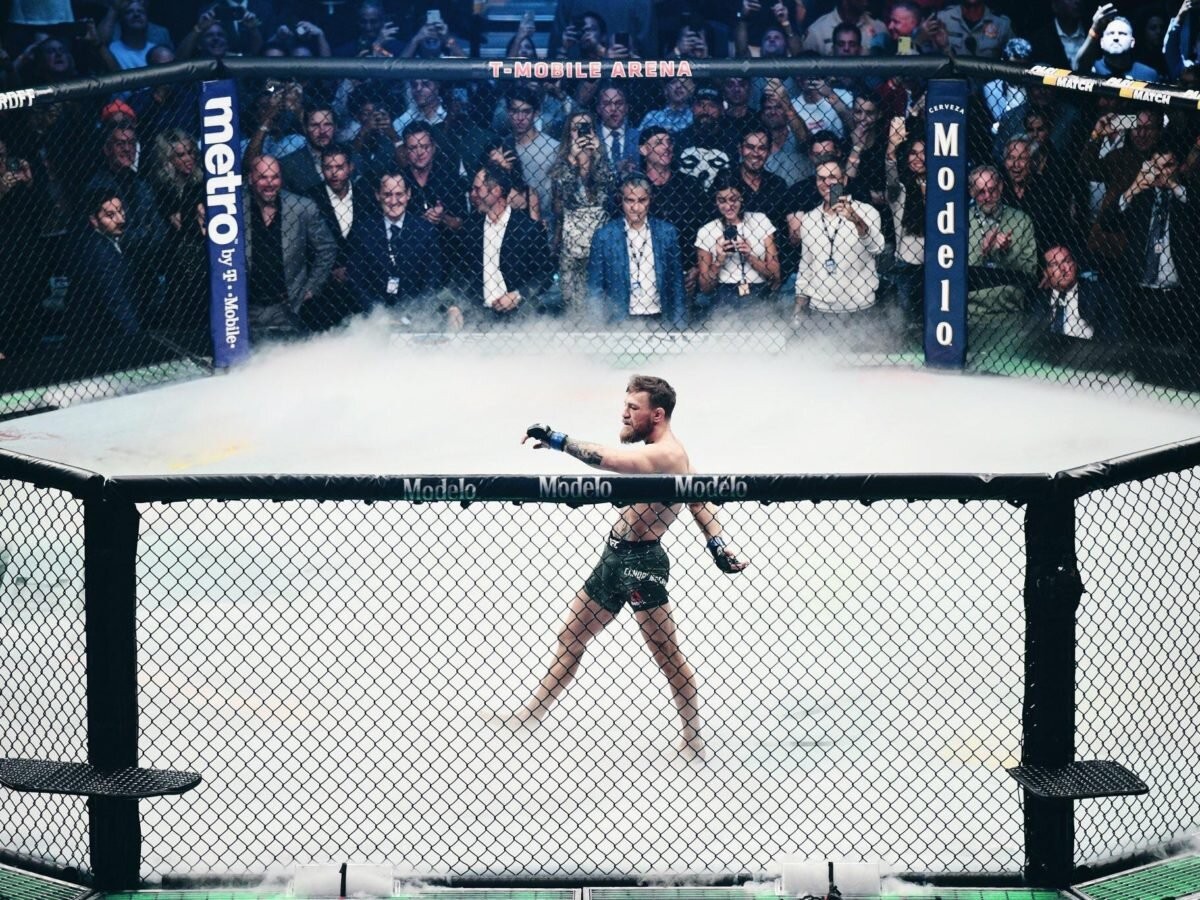 Conor McGregor is arguably the biggest superstar the world has ever seen when it comes to combat sports. He is often seen as the most ill-mannered kid in the class of MMA fighters. But, this impolite fighter has gained the respect of all. Be it with his exceptional fighting skill or his patriotic walkout songs. He has earned the respect of every Irish person out there.  So, let’s have a look at the only 3 walkout songs that Notorious used in his entire MMA career.

The song was written by Canon Charles O’Neill.  This isn’t any other rock or metal song that fighters use as entrance music. This song depicts British oppression of native Irishman and their decades of rebellion against unethical British ruling. Now, it certainly takes guts to walk out of a song that describes the man-made genocide done by the British on Irish natives. But, “c” in Conor stands for courage. He has walked out of this song for most of his fights. He even once made the singer Sinead O’ Connor sing this song for his walkout at UFC 189

It is only due to Conor that the song has gained popularity over these years and came into people’s sight. Keeping these political disputes aside, the song in itself tingles people’s spine even if someone is unaware of the gist of the song.

It is no secret that Conor McGregor is the richest MMA fighter. But, it was never an additional benefit of being a global superstar.  It’s McGregor’s ambition that made him rich. Before his first fight, in an interview the Notorious said ” I am in this to make money” and he did that. Moreover, the fighter also walks out into matches with a song having the same meaning as his ambition in UFC. The song is by 50 cents and titles I get money.

READ MORE-Crazy Conor Is Back! Conor McGregor Warns “Pea Head” Dustin Poirier in a Bizarre Audio Ahead of UFC 264

Conor has chosen these songs which are apt for his flamboyant character. One shows where he is coming from and the other, why he is here.

McGregor will again enter the T-MOBILE arena this Saturday at UFC 264 on these songs. Fight fans would never want to miss such a treat to their eyes.

Conor used this song by The GAME and Skrillex as his entrance song at UFC 196 alongside “the foggy dew”. He lost the fight against Nate that night. However, McGregor’s callout with this song made hype and an iconic moment in MMA history.

As of now, Conor has again started training after he was injured in his last fight against Dustin Poirier. It is only a matter of time before  Notorious returns to the Octagon.  his So which one of McGregor’s walkout song is your favorite?

UFC 264 Conor McGregor vs Dustin Poirier 3: Date and Start Time in 10 Different Countries Including US, UK, and More