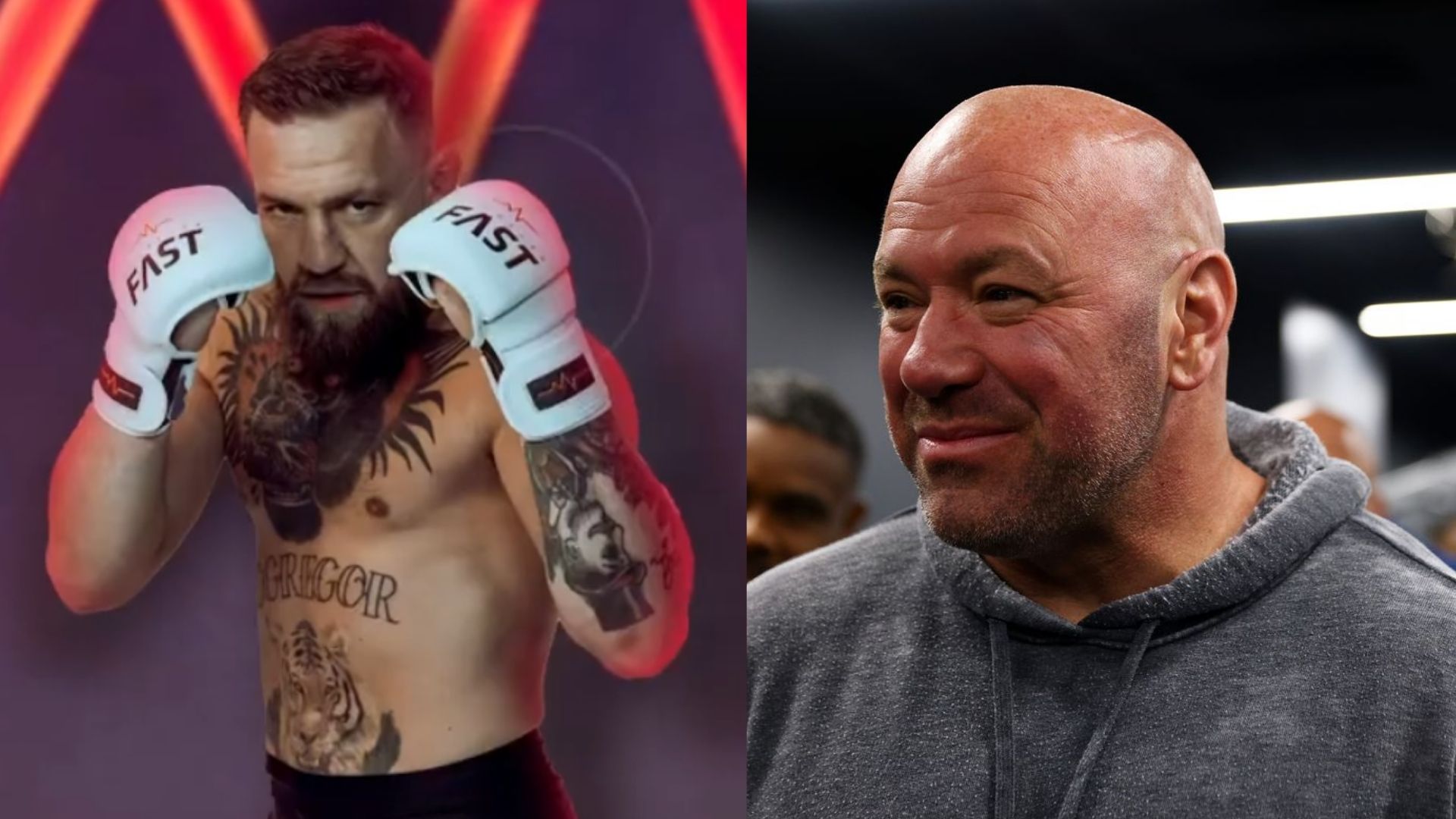 UFC President Dana White is quite confident that we could see Conor McGregor back inside the UFC Octagon this Summer. While he did raise his concern over his recovery, he says that he is waiting for a call from McGregor so the UFC can start planning things on how to go about the return of the Notorious Conor McGregor.

“I think Conor will be back in Summer. I don’t know if Conor will be back in Summer. It’s all gonna depend on how Conor’s leg heals and a million other things that could happen between now and summer. So, to speculate I think t’s stupid. I just stopped doing that. When Conor McGrgeor calls and says, ‘I am ready to go full board and start training a 100%, then we start talking about what’s possible about Conor.” Dana White said in a conversation with ESPN journalist Ariel Helwani.

Despite the row of losses, the amount of people who wants to see the former dual champion return inside the Octagon exceeds any fighters in the UFC right now. Needless to say, it will be interesting to see what lies ahead for the Notorious, who many believe may not be the same fighter after the broken leg injury.

Who will Conor McGregor fight in 2022?

There are a lot of option for the Notorious Conor McGregor. The biggest name in the world of mixed martial arts is never shy of fighters who wants to share the cage with him, and rightfully so. McGregor brings in the moolah, and UFC President Dana White seems to agree that the rules are a little different when it comes to the Irish fighter.

There is a huge possibility that McGregor could jump the lines against Justin Gaethje and fight Charles Oliveira for the title. Even the Brazilian sensation, fresh off a submission win over Dustin Poirier expressed his interest in fighting the former two-weight champion.

Other options include a fourth bout with Dustin Poirier to settle old scores, and a hugely anticipated trilogy fight with Nate Diaz, who is currently on his last fight of the current UFC contract. A match-up against Justin Gaethje to determine the #1 contender also seems likely, while a welterweight debut also seems possible. There’s no clarity, but we are sure that Conor McGregor will be back!