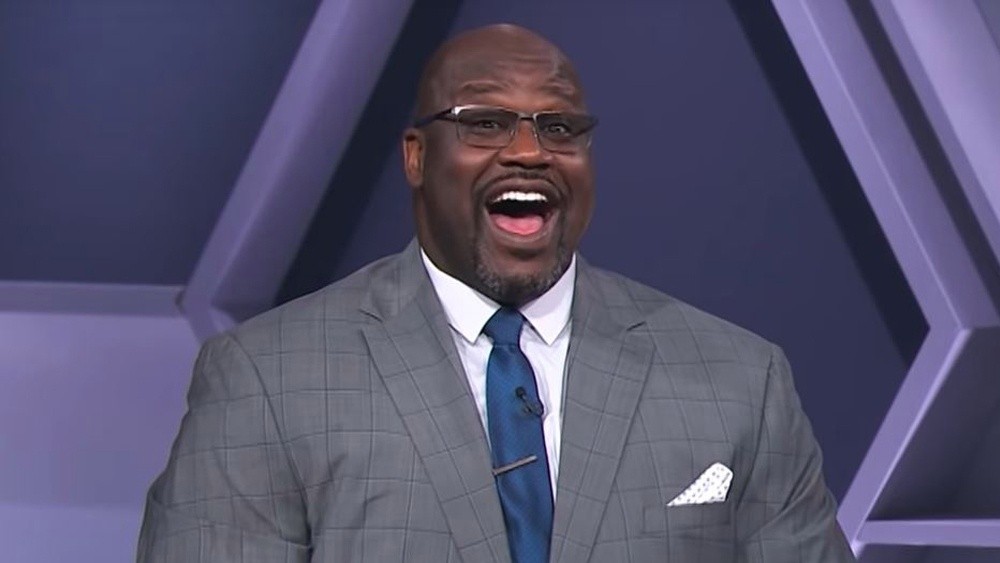 Shaquille O’Neal or Shaq is the greatest force the world of basketball has ever seen. He is without a doubt one of the greatest centres of all time. He has won 4 championships in his NBA career. Shaq and Kobe Bryant were the last teams in NBA league history to three-peat as champions. Additionally, Shaq is also a three-time finals MVP with the LA Lakers.

Shaquille O’Neal was 7’1 and 145 kg during his league days.  Despite an injury history, He was absolutely unstoppable beneath the rim. Shaq averaged 30 PTS 15 RBD and 3 BLK in his prime. However, this does not mean Shaq would be able to average these numbers in the modern NBA.

To put it in a single term, the pace of modern basketball. The modern NBA has the fastest possessions per game rate as compared to ever before. Teams are pushing the ball up the floor faster in order to generate more possessions on offence. Additionally, they are also shooting the three-pointer and spreading the floor of the court better. This is because the League has shifted towards favouring guards as opposed to big men.

Therefore, large players like Shaq will find it extremely hard to keep up with the constant full-court transition speed. This will greatly lower his effectiveness as the opponent team will always have an opportunity to set up defence and counter-attack while facing a player like Shaq. 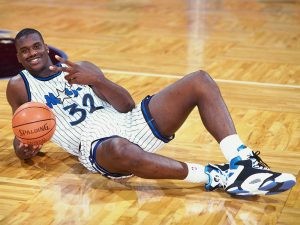 The shooting of the three-pointer is another reason Shaq might not be as effective. Modern NBA analysts and athletes tend to favour the three-pointer. This is because the reward risk factor of shooting the three-pointer proves to be beneficial to the offence. Blocking a three-pointer shot also requires greater skill, timing, and athleticism. The Modern-Day Big man, such as Jokic or Embiid, is skilled in his outside shooting. This means if Shaq matches up with Embiid, He will be forced to guard Embiid at the perimeter and Joel is capable of knocking down a jump shot.

Shaq guarding a big man who can shoot a three-pointer also means his team will lose his presence in the interior. This will extend to his rebounding and blocking abilities.

What else would make it harder for Shaq?

Finally, Shaq was too large for life. His feet alone were rumoured to be so large that Shaq could not shoot a corner three-pointer standing between the three-point line and the boundary. The Modern NBA heavily favours the offensive player. Players like Luka Harden and Trae have made a career of drawing fouls. These players would have had a field day with someone as large as Shaq.

Although Shaq could easily block them clean, they are likely to indicate motion and draw the contact repeatedly. Doing so will ensure that Shaq is in foul trouble. Therefore, Shaq is a liability in terms of fouling on both ends of the floor in the modern NBA. This is because of his size and his inability to consistently make free throws