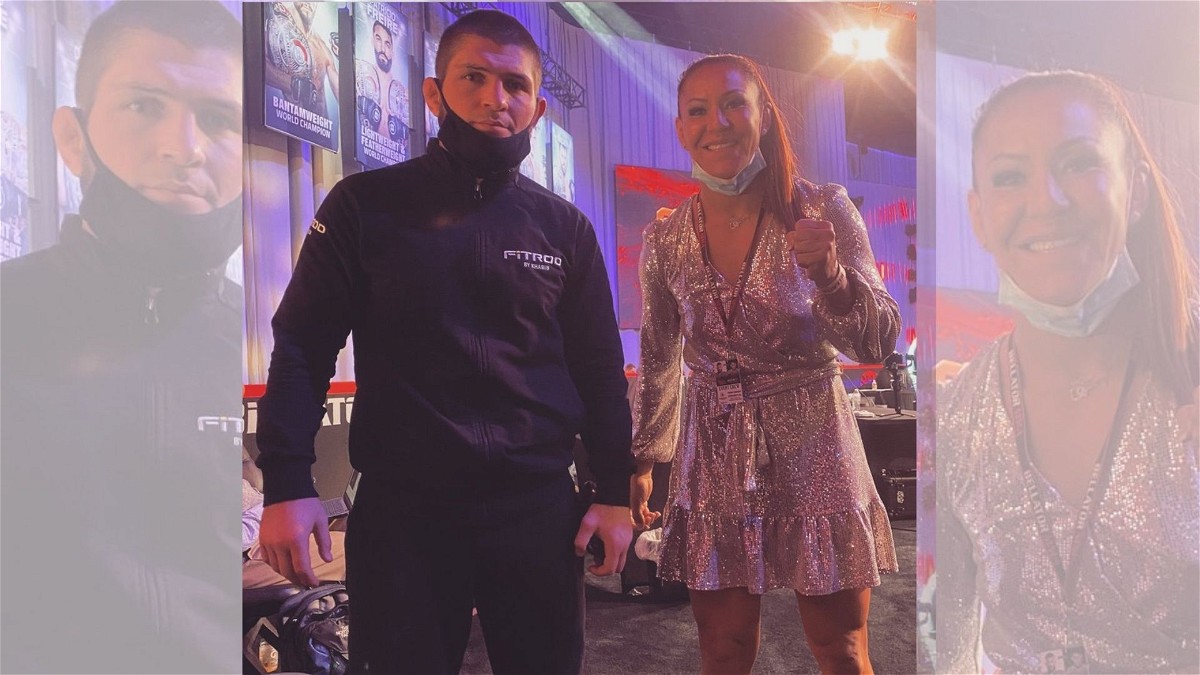 Will @TeamKhabib be your 2021 MMA coach of the year? He’s 4-0 in the corner after last weekends @BellatorMMA Mashallah 🐐 pic.twitter.com/01ApF3tTPd

Meanwhile, Cris Cyborg has remained that ever dominant fighter that she has always been, quickly snapping the Bellator’s featherweight championship. She is set to face Leslie Smith on May 21 at Bellator 259. Cyborg was last seen against  Arlene Blencowe. She picked up a successful second-round submission win to retain her title.

Khabib Nurmagomedov as a coach

The former lightweight champion and arguably the greatest to ever do it, Khabib Nurmagomedov is 4-0 as a coach. Khabib has handled the new responsibility so well, walking straight in his father’s footsteps, helping his close friends and other fellow fighters from Russia and Dagestani help achieve their mixed martial arts dream. 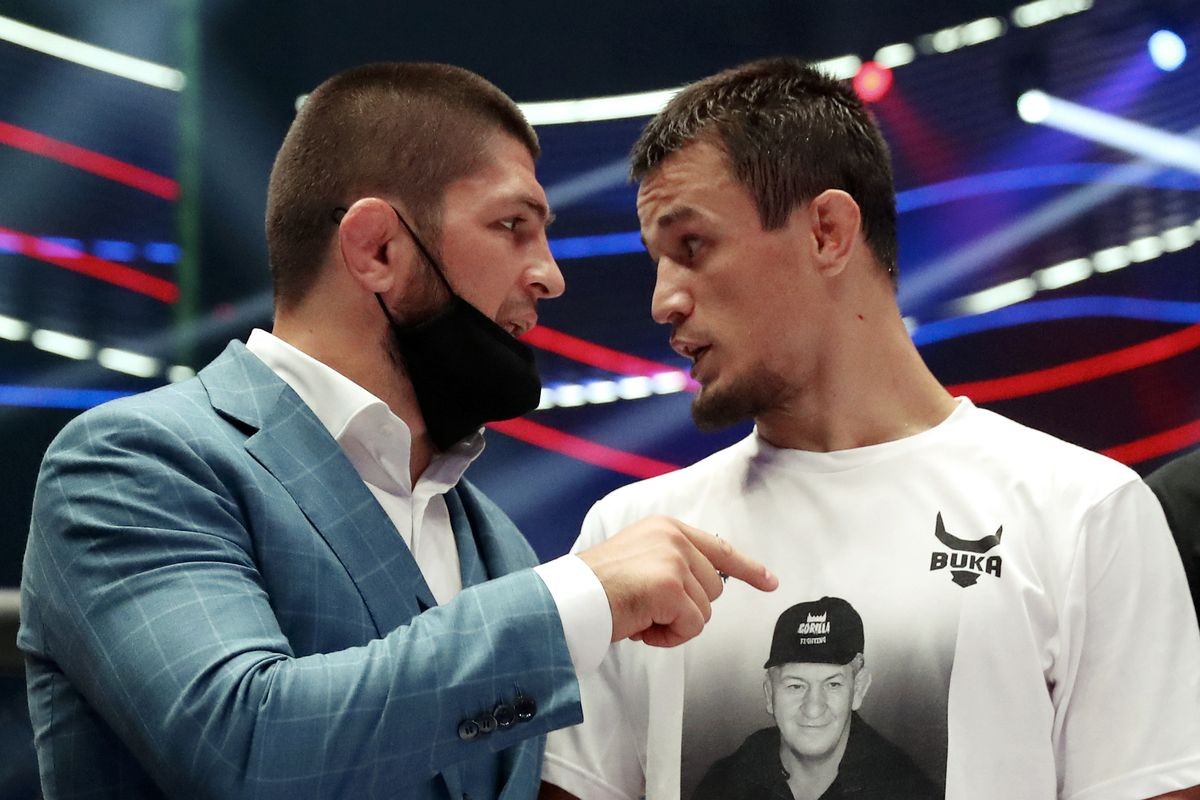 Needless to say, despite confirming his retirement and vacating the UFC’s lightweight title, fans are still waiting for Nurmagomedov to announce his return for one last time to touch the coveted mark of 30-0. It looks like Khabib vs St-Pierre is off with both the fighters expressing UFC’s disinterest in the match-up. 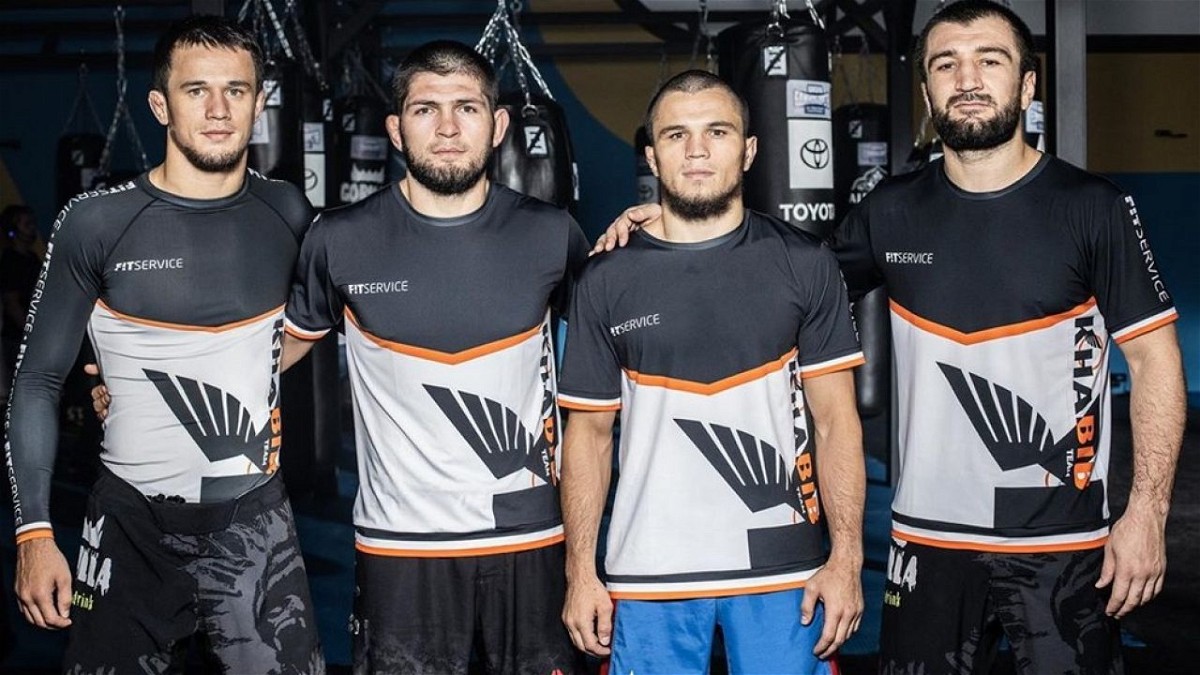 Nurmagomedov as a coach is a great addition to the world of mixed martial arts. Khabib’s knowledge of the sport is next to none, and his use of wrestling inside the Octagon is by far the greatest weapon with any mixed martial artist. The Russian fighter only adds more value to the game by being a coach and believes that he has done enough as a fighter to go down as the best and on the top.