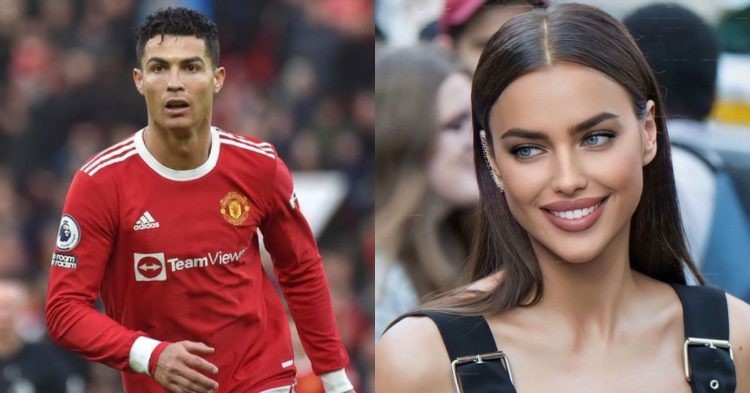 Before dating Georgina Rodriguez, world football sensation Cristiano Ronaldo dated a Russian model, Irina Shayk. The couple split in 2015 after nearly five years together. While together, the couple was rarely seen in public. Even if they were, both refused to speak to the media regarding their personal lives.

Speaking to journalists, Shayk said, “If you are going to have a relationship then it has to be a good one, otherwise it is best to drop it.” She accused Ronaldo of making her feel “ugly and insecure”. She ended the relationship after realising she was “with the wrong man”.

“Relationships are tough, and you have to know what kind of man you want at your side and what his values are, which is the important thing in life. If you are with somebody it is because you are both going in the same direction and looking for the same thing,” she explained.

According to sources close to Ronaldo, he was very unhappy with Shayk’s comments. It came at the time Real Madrid and Barcelona’s rivalry was at its peak. Catalan media was using these comments to make Ronaldo’s time in the capital very difficult.

Ronaldo’s form dipped during those times and was criticised by many journalists and even former Real Madrid player Guti. He cited his previous breakup as an example that Ronaldo fails to perform to his high levels when he has personal issues in his life.

Soon after Irinia Shayk and Cristiano Ronaldo started dating, Ronaldo revealed that he had become a father. Shayk had accepted that their relationship would not be an easy one. Ronaldo announced that the identity of his child’s mother would not be revealed and that he would have sole custody as well..

Ronaldo reportedly dated many models before he started dating Georgina Rodriguez. Merche Romero, Gemma Atkinson, Nereida Gallardo, and Lucia Villalon are some of the models Ronaldo has reportedly dated.