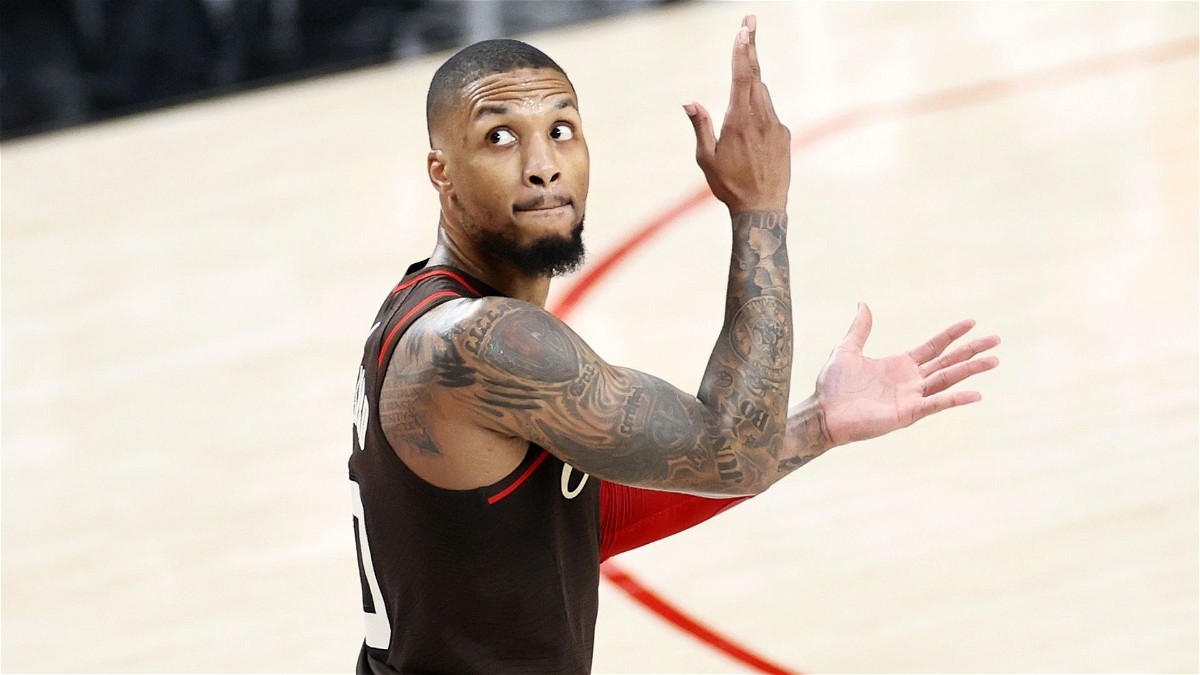 Team USA had a rocky start to the Tokyo Olympics 2020. They lost two out of the four exhibition games. Then they went on to lose their opening Olympic game against France. Team USA lost 83-76, in spite of holding a lead, the USA choked in the last few minutes of the game. This was the USA’s first Olympic loss in a long time. They were put in a tricky situation and had two must-win games ahead of them. Today they played one of those games against Iran, and they made sure that the USA bounced back strong.

Team USA defeats Iran to jump back to the winning column

The USA completely dominated Iran in today’s matchup. They went on to hold a 30 point lead at the end of the first half. With the score at 60-30, team USA had already posted 13 three-pointers and were shooting incredibly.

Damian Lillard showed up for his team. He decided that today was the day, USA came back hard. At the end of the first half, Damian Lillard had 18 points and six three-pointers.

We can only hope that the USA continues this wonderful display of offense. Team USA will be looking to move forward and get stronger from here. Hopefully, the USA will bring home yet another Olympic Gold this year.