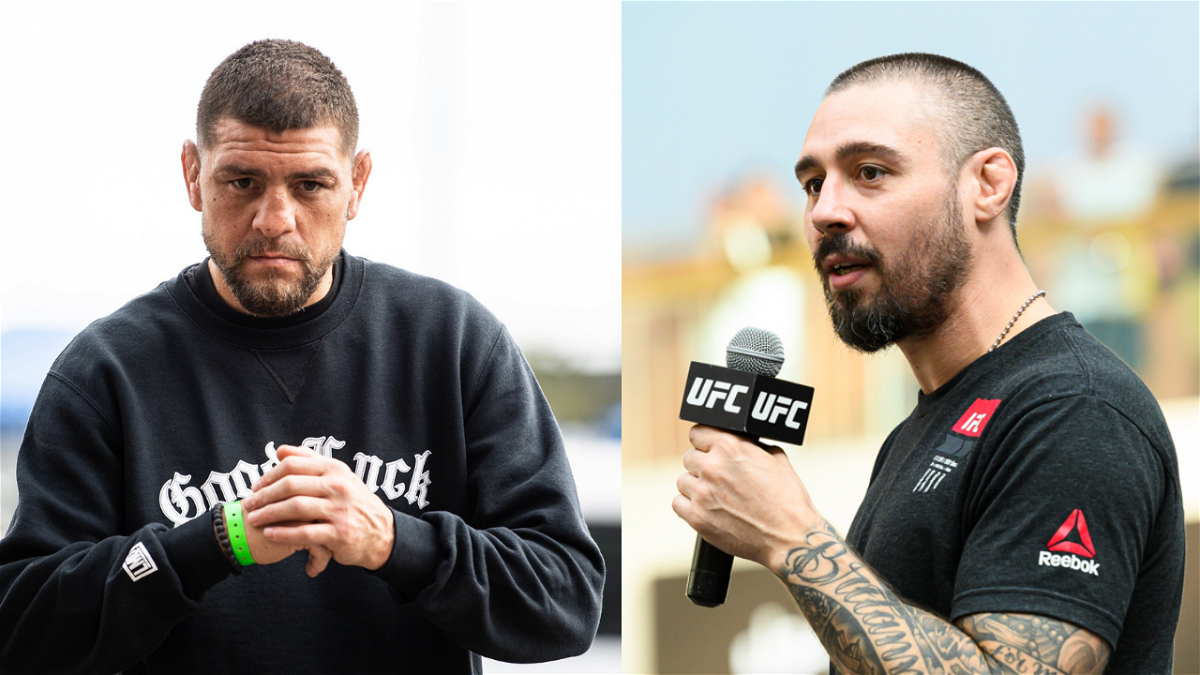 The former welterweight title challenger and one of the best to ever step inside the Octagon, the mixed martial artist turned MMA analyst Dan Hardy took to Twitter recently and shared his views on Nick Diaz and his thoughts on how he will be treated by the UFC ahead of his UFC return.

Dan Hardy was recently fired from the UFC’s broadcasting duties after a reported argument with referee Hern Dean’s wife. However, the former UFC fighter made an appearance on Ireland’s Cage Warriors later and also made his way into the BT Sports UFC team with his own show.

The amount of @nickdiaz209 related posts that I’ve been tagged in in recent days, is crazy!

It’s the perfect fight for both of us to step back in there.

You know that he won’t get matched favorably though… he’ll be used to build someone else up, which is a real shame.

Needless to say, ever since the UFC president announced to the world that “Nick wants to fight,” the MMA world has been speculating on who could be his opponent. The former Strikeforce welterweight champion Nick Diaz is expected to fight later this year. While there are rumors of a potential Nick Diaz vs Khamzat Chimaev, nothing has been made official by the UFC.

Khamzat Chimaev has also expressed his interest in fighting Diaz, however, the Stockton Slugger has yet to release a statement. Needless to say, a fight against Chimaev is a stylistically bad match-up for Nick Diaz, who will be making his UFC return after more than 5 years away from the Octagon. Additionally, it will be incredibly tough going against a seasoned wrestler like Khamzat Chimeav who relies on his grappling ability to dominate his opponents. 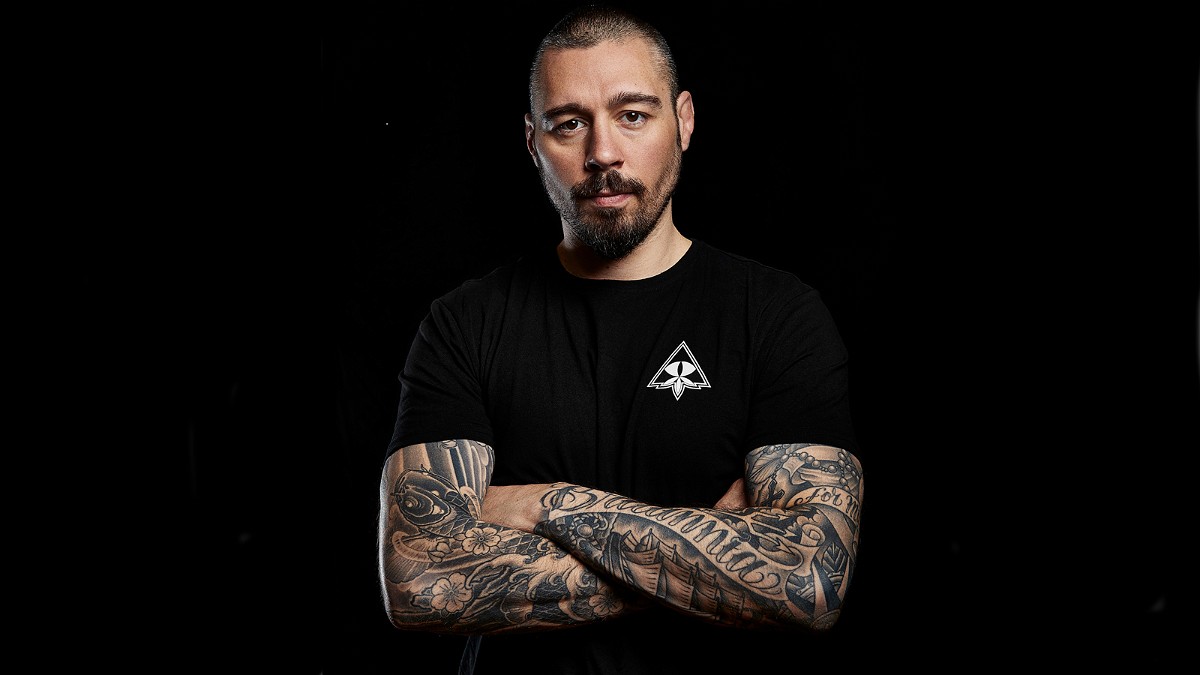 Dan Hardy stated that the UFC will present Nick Diaz with unfavorable match-ups, and try to build someone else up. Hardy called it a “real shame” on the part of the UFC, and expressed his interest in fighting the elder Diaz.

Who should Nick Diaz fight in his UFC return?

Dan Hardy last competed inside the Octagon way back in 2012. It has been more than a decade since The Outlaw last appeared inside the Octagon. While Hardy had his ups and downs, the former welterweight title challenger left the company with two back-to-back wins.

Needless to say, it will be a great match-up for Diaz, and will also speak volumes about his condition after a seven-year-long hiatus. Additionally, it will be equally exciting to see Dan Hardy back inside the Octagon after doing a tremendous job as an MMA analyst since his retirement.

Nick Diaz has a lot of options ahead of him. A potential fight with former welterweight champion Robbie Lawler makes a lot of sense considering both the fighters have shared the Octagon once before in their careers. Nick Diaz holds a stoppage win over Lawler, and the Ruthless could look to avenge his first stoppage loss in what could be one of the biggest fights of this year.