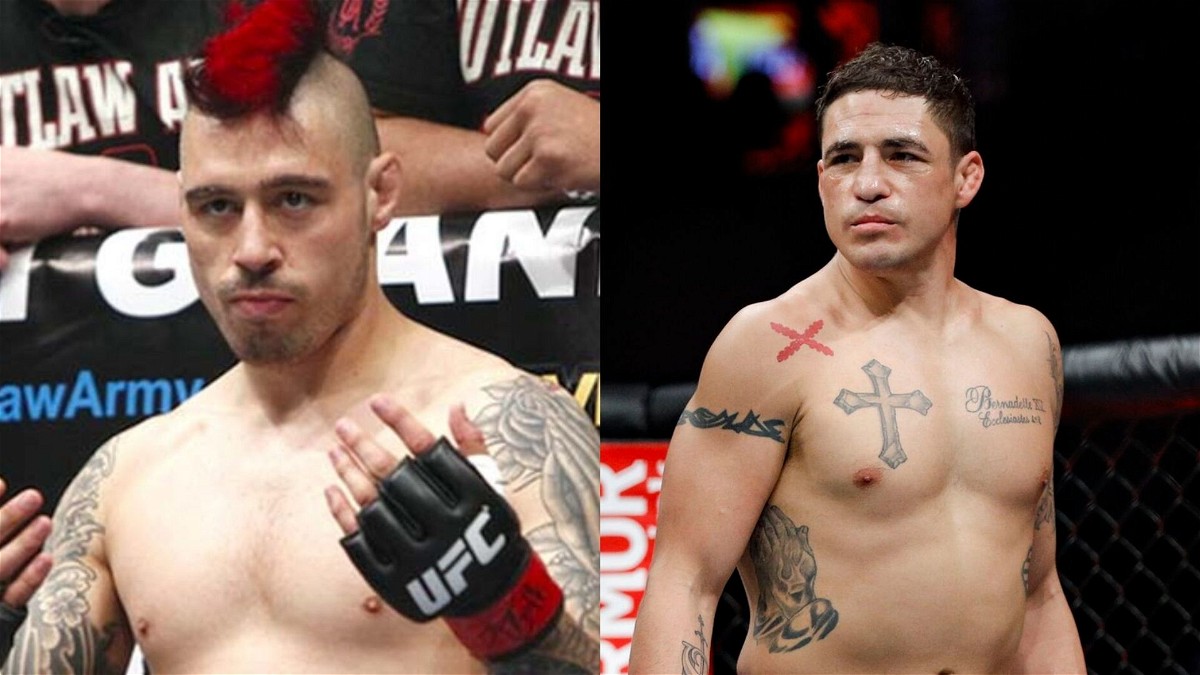 Dan Hardy will step inside the ring and compete in a combat sport almost after a decade as he will take on Diego Sanchez in a boxing match. Promotional officials have confirmed that this fight will take place on July 2 at the AO Arena in Manchester, England.

These two fighters will compete in the undercard which will be headlined by a fight between Ricky Hatton and Marco Antonio. As per the rules, this exhibition bout between Dan Hardy and Diego Sanchez will be an eight, Ds rounds bout.

Hardy has been itching to get back inside the ring as he has called out Tyron Woodley several times last year and the two have also engaged in verbal banter. However, the fight was not materialised to the disappointment of the fans.

But finally, the wait is over and consequently, fight enthusiasts will be excited to see Hardy make his return against a tough opponent in Diego Sanchez.

How would Dan Hardy fare against Diego Sanchez inside the boxing ring?

Dan Hardy last fought against Amir Sadollah inside the octagon at UFC on Fuel TV in 2012. The Outlaw completely dominated that fight from start to finish and won via unanimous decision. On the other hand, Diego Sanchez fought last month against Kevin Lee in the Eagle FC 46 PPV. 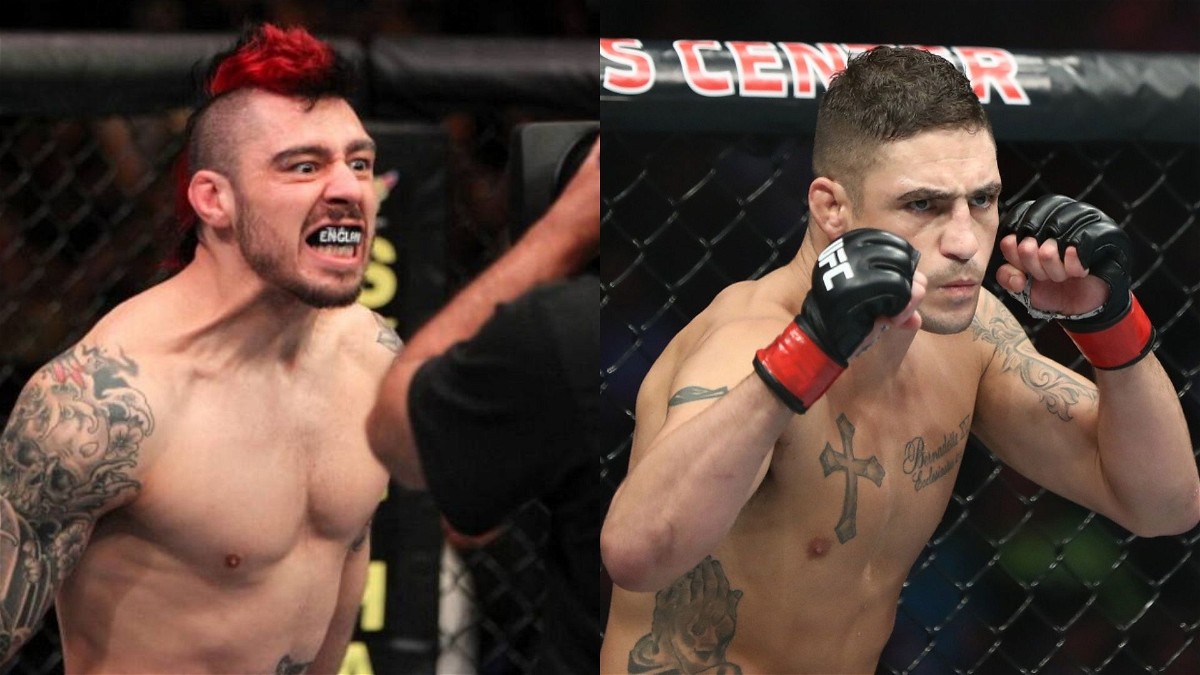 The Nightmare showed great striking skills but in the end, he fell short as Kevin Lee controlled him on the ground and won the fight via unanimous decision. Speaking about these two fighters, both Hardy and Sanchez have great combat skills. However, they are competing in a boxing match and it is very different from a MMA fight.

Sanchez has a lot of advantages going into this fight as he competed last in March this year. Moreover, cardio won’t be a issue for him as he competed in a three round fight against Lee recently and is very active. Whereas there are question marks on Dan Hardy’s cardio and as to how he will perform after being out of the game for nearly a decade.

Nonetheless, this is an interesting matchup and The Outlaw could surprise everyone by displaying a stunning performance on July 2 against Sanchez.