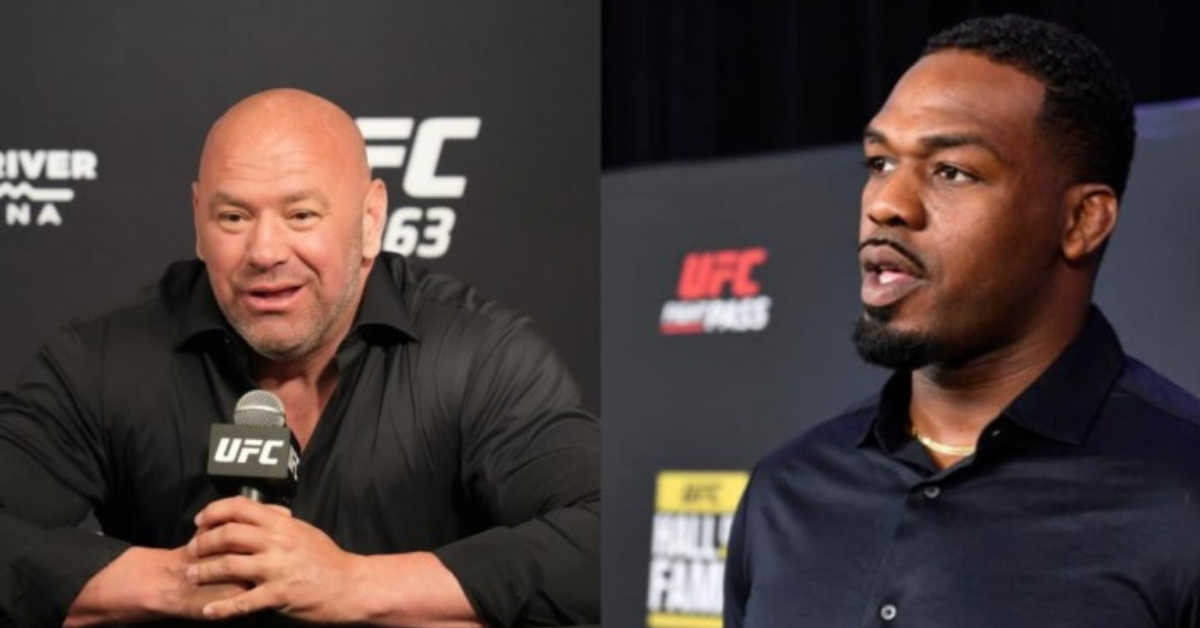 Seems like there’s no holding back for both Jon Jones and Jorge Masvidal, who have made their grievances with UFC very public, and for everybody to see. The issue has become a very big debate among fight fans, who are polarizing into believing the fighter, or supporting the organization. However, it’s not something that is new. UFC’s unjust pay to the fighters has caught the attention of many fights fans over the years, and many fighters have spoken up about UFC’s unjust negotiations tactics. This time around, things are difference.

It’s a difficult situation for UFC largely because of the fighters who are speaking against it. Recenty, Conor McGregor announced retirement, and raised his voice against UFC as he blamed the company for asking him to do “stupid fights.” Jon Jones made the entire issue public when he put out tweets over the course of several days, blaming Dana White for alleged lying, and the company for unjust payment to the fighters. Jorge Masvidal went a step ahead, and opened up on the business model of UFC. He opined that the fighters deserve more money than what UFC is paying them.

Jon Jones hits back at UFC

Jones’ feud with the company that started after negotiation for a super-fight against Francis Ngannou fell apart, has seen the former champion vacate his light heavyweight title in response. Jones took to twitter and reflected on the situation once again. He claimed how he is ready to wait out an entire year, if that means that other fighters will get an opportunity to earn more.

If me sitting from fighting somehow helps some fighters in the future get taken care of better, well I did my job. You’re welcome

Jon Jones also hit back at Dana White who claimed that Jon Jones has signed a new deal with the UFC. Jones took to twitter, and in response to answering a fan, claimed that he signed his last deal three years ago.

The UFC has never made me fulfill more than five fights on a contract. I signed my current deal three fights ago. That isn’t a new deal https://t.co/PBEinFz3An

In response to another fan, Jones did not hold back, and claimed tat Dana White is being stubborn and greedy by not listening to the fighters. Jones added how it’s ultimately hurting the fans, and while he can still fight, he is enjoying the vacations. Jones has been suspended a couple of times in the past, and with time off fighting, he has learned to live without it.

Oh trust me I’m enjoying the vacation, I’ve been suspended quite a few times. This is nothing new for me. It just sucks Dana is being so stubborn and greedy. It’s ultimately hurting the fans https://t.co/Ki6FexXQCi

It’s hard not to agree with Jon Jones. UFC fans have been robbed of a super fight between Jon Jones and Francis Ngannou, and UFC welterweight title match between Jorge Masvidal and Kamaru Usman. While the ongoing dispute might last longer than we are hoping, it is indeed hurting the fans.