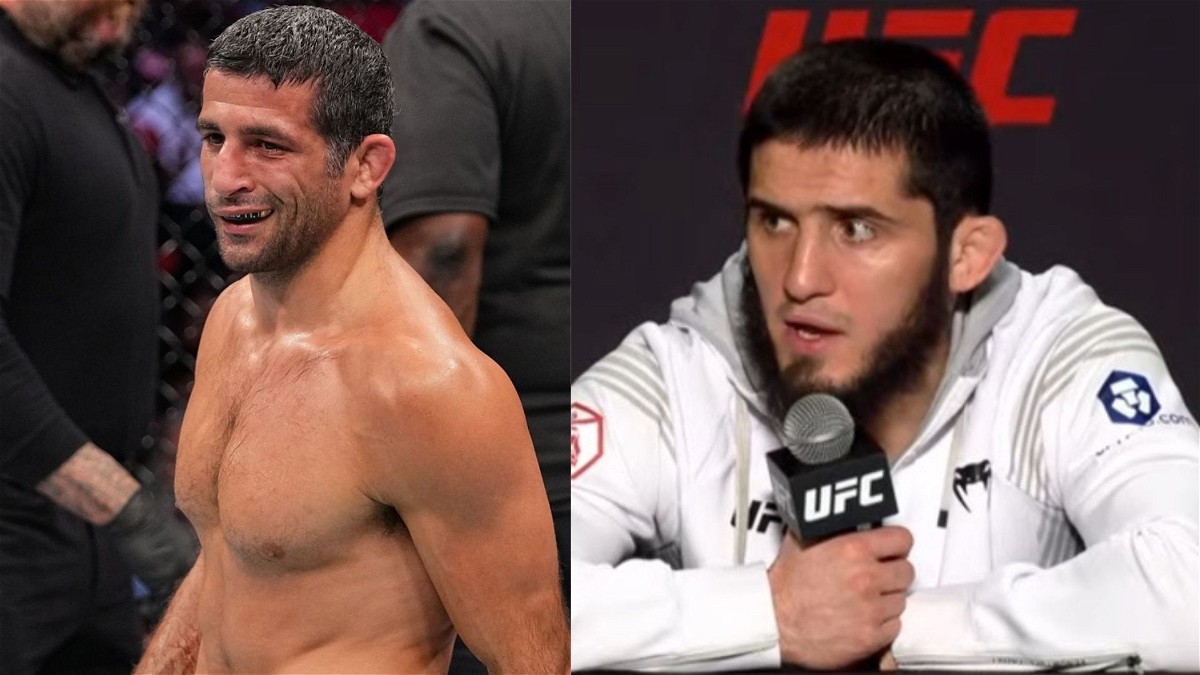 Islam Makhachev fought against Bobby Green in the main event of UFC Vegas 49. The Russian lightweight contender continued his dominance in the division as he picked up his tenth straight win after stopping Green in the first round of the fight.

Following his fourth straight finish, The Leech demanded a title shot in the post fight interview. Thereafter in the post event press conference, an interviewer asked Islam whether it is difficult for him to stay patient as other fighters are jumping ahead of the queue. Islam responded by saying that he will be next in line for the lightweight title after Oliveira and Gaethje battle it out. 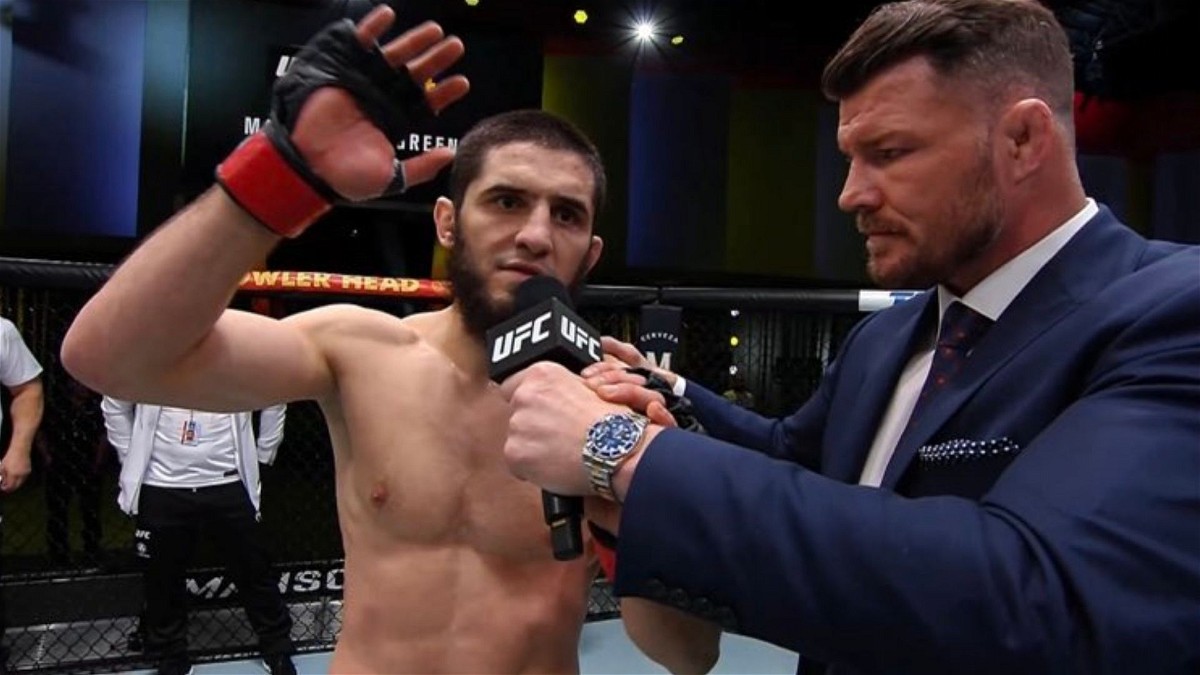 Islam also mentioned during his post fight octagon interview that he will wait for Dariush after he wins the title. “I (am) waiting for Beneil. I think he (is) gonna fix his problem very soon and we (are) gonna meet him again. Beneil (is) one of the best in the world, I know. I’m gonna take this belt and wait for him there.”

He ended the post event press conference by claiming that he will sit with the belt on the table the next time he comes for an interview. “Very soon I’m gonna put the belt in the table and talk with you guys.

Islam Makhachev and Beneil Dariush were supposed to square off against each other in today’s main event at UFC Vegas 49. However, Dariush’s last minute injury led to Makhachev vs Green. Consequently, in the post fight press conference, one of the interviewers asked The Leech whether he was disappointed after losing the opportunity to fight Beneil. 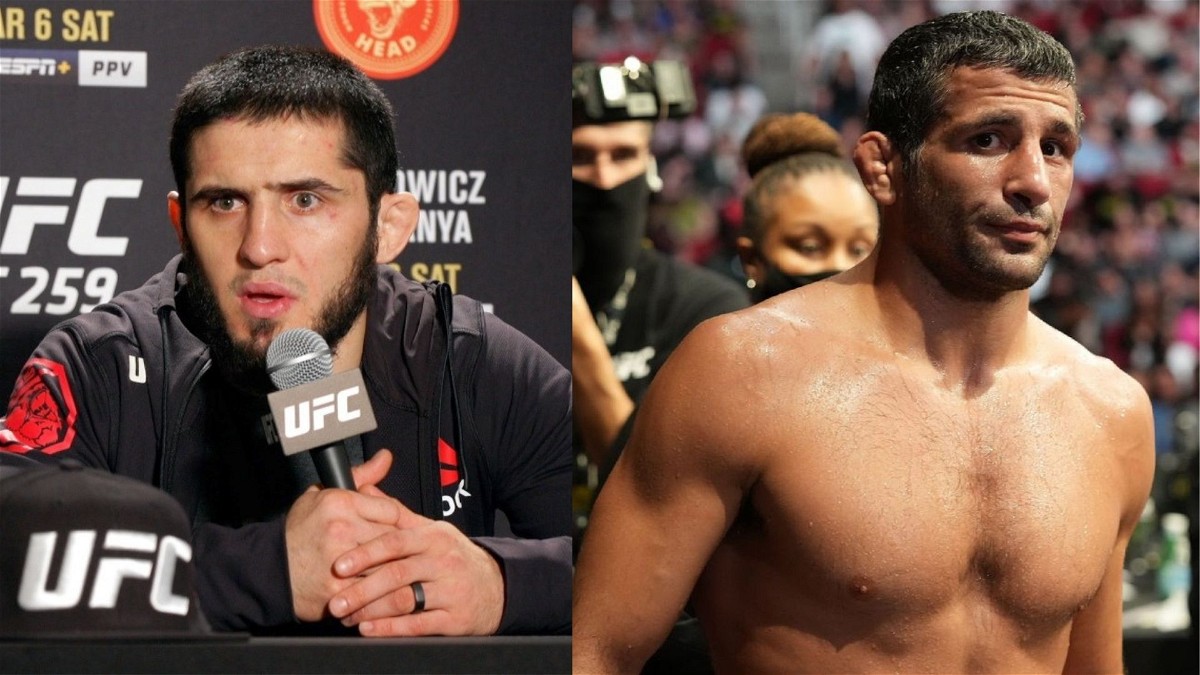 To which the Russian lightweight contender replied by saying that a fight against Dariush is imminent. However, Islam laid down a condition under which he fight Beneil Dariush.

“I really believe we gonna fight with him. He need to beat someone now. But I think Beneil have to beat a couple of guys or one more fight, two more fight and next year again we’re gonna do this.”

Now Dariush would most likely have to wait on the sidelines as Islam is next for the title. Do let us know in the comments section who you think should Beneil fight after he recovers from his injury.

“I’m Tired of All These Things” – Islam Makhachev Is Not Willing to Wait for His Title Opportunity, Wants Next Shot Against Charles Oliveira