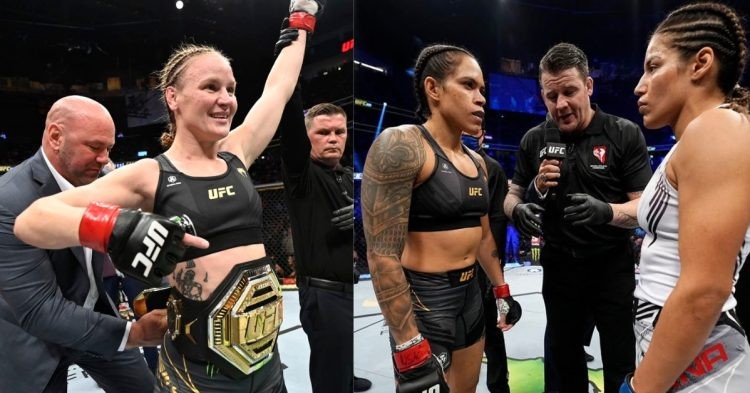 UFC flyweight champion Valentina Shevchenko will be back in action this weekend to defend her title against Talia Santos in the co-main event of UFC 275. This five-round bout will take place at the Singapore Indoor Stadium on June 12th.

Going into this fight, Shevchenko has a great opportunity to create history as she can enter the elite list of top five champions with the most successful title defenses. Currently, she has six title defenses to her name after her spectacular KO/TKO win over Lauren Murphy at UFC 267.

Regardless of what happens at UFC 275, Shevchenko has established herself as one of the greatest female fighters in the history of the sport. However, she would like to solidify that spot and be the lone fighter to claim the GOAT status by going for the second belt after her upcoming fight.

Ahead of this UFC 275 PPV, Dana White gave an interview to The Underground. During this conversation, the UFC President discussed several topics and also spoke about what’s next for Bullet. He said that he is open to offering Valentina Shevchenko a bantamweight title shot against the winner of Pena vs Nunes 2.

Later in the interview, UFC President Dana White shared his thoughts about Talia Santos who will challenge Valentina Shevchenko for the flyweight title. He believes that the Brazilian flyweight will pose a big threat to Bullet’s title reign.

Thereafter he slammed people who criticize the contenders in the women’s flyweight division and claimed that Shevchenko’s dominance inside the octagon is what makes her opponents look weak. 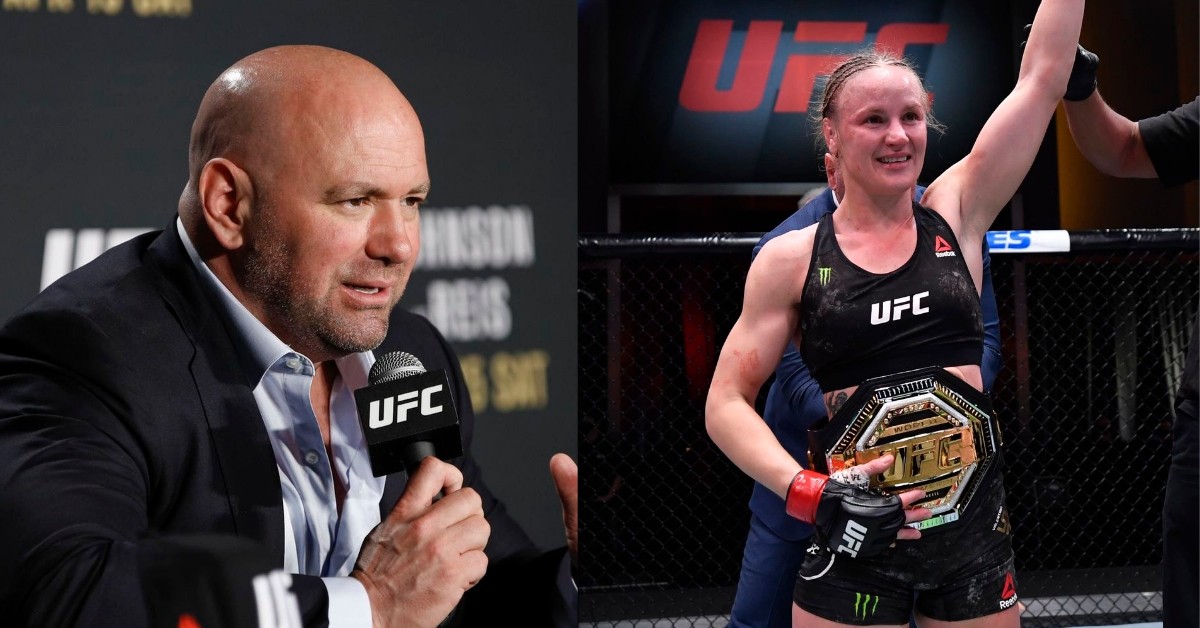 “What Valentina has accomplished, what Anderson [Silva] did during his reign, the list goes on and on — and that’s exactly what happens, people say the division is weak. No, Valentina Shevchenko is so good, she makes the division look weak.”

It is needless to say that fans want to see Shevchenko move up a weight class and compete for the bantamweight title. But as of now, it would be interesting to see whether Valentina extends her winning streak or Talia Santos dethrone the flyweight champion at UFC 275.

Joanna Jedrzejczyk’s Boyfriend: Here’s Everything You Need to Know