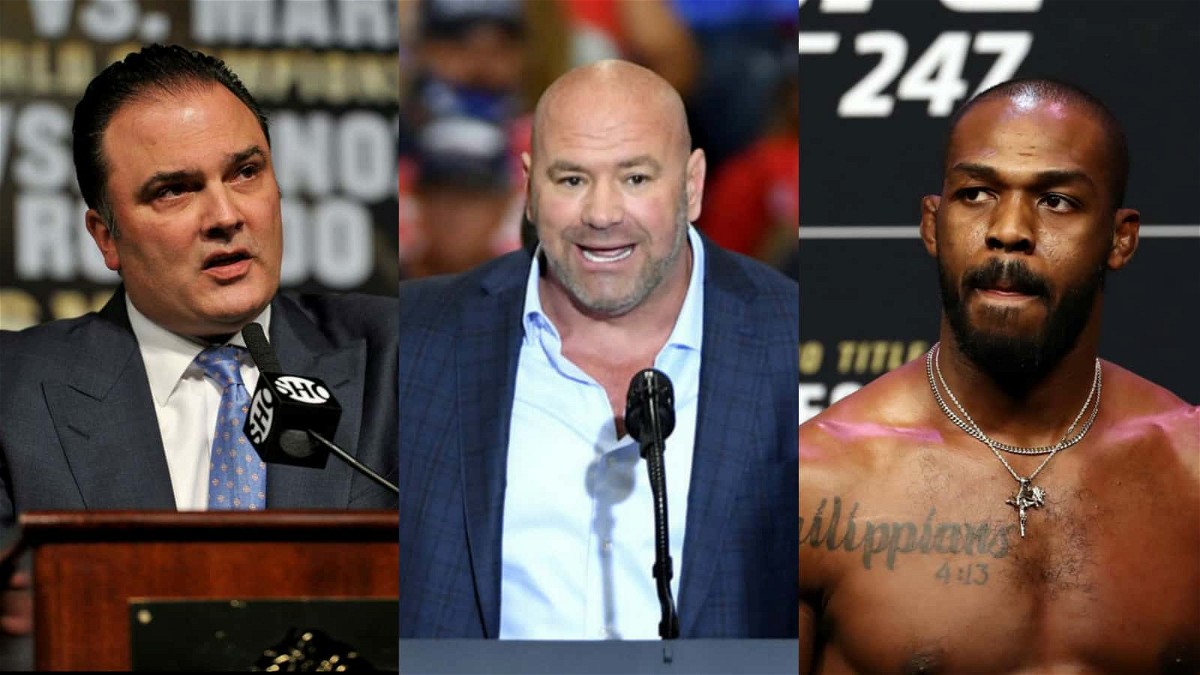 Looks like Jon Jones took the first step to make amends with the UFC owner Dana White by bringing in his new ‘advisor’ Richard Schaefer. The situation between Jones and White turned into a very public and very ugly verbal battle regarding what he should get paid for his next fight.

‘Bones’  has been sidelined since February 2020 where he dominated Dominick Reyes in a tedious 5 rounds at Toyota Center. The 33-year-old is in preparation for his much-awaited heavyweight debut. 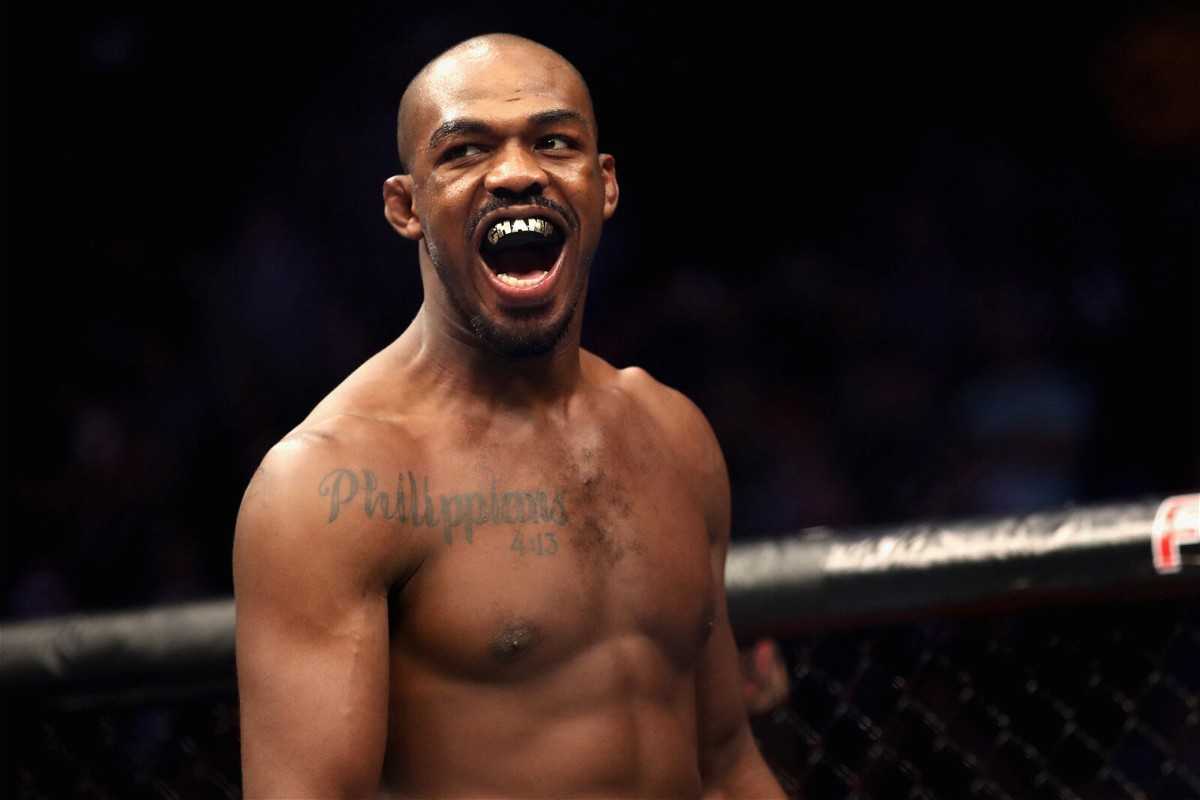 The potential good for Jon Jones is that the owner Dana White seems to like the decision to reconcile with the former Golden Boy CEO Richar Schaefer as his manager. 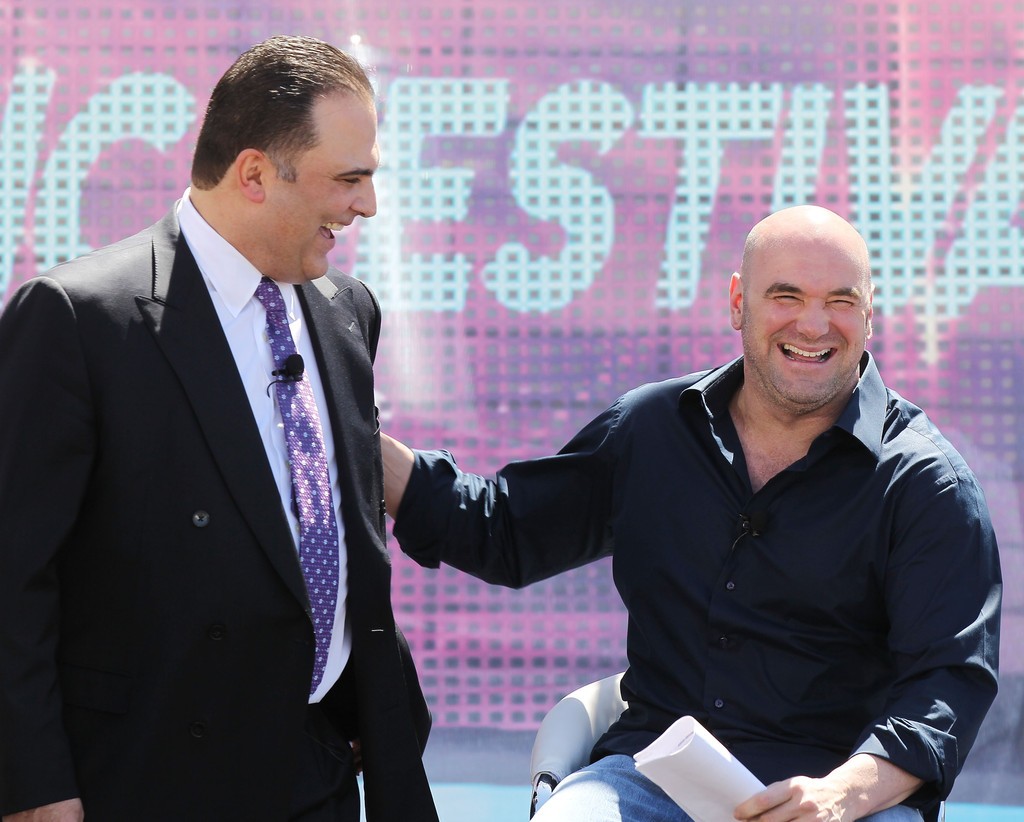 The question of the hour is whether Richard will be able to negotiate with UFC as effectively as he was doing in the sport of boxing. MMA might seem like a whole different universe for the veteran boxing promoter where success really depends on White’s willingness of taking the calls.

Also Read: Charles Oliveira Like Being the Underdog – Claims a “New Era Has Begun”

“I like Richard, I’ve known Richard for a long time, and obviously, he built Golden Boy. He built that company. He knows what he’s doing. He’s a smart guy. I like and respect him, and if we can get something done, we will.” White told ESPN.

Dana White, on Jon Jones retaining Richard Schaefer. “I like Richard, I’ve known Richard for a long time and obviously, he built Golden Boy. He built that company. He knows what he’s doing, he’s a smart guy. I like and respect him and if we can get something done we will.”

Jon Jones in his last match

We know that it has been quite some time since Jones stepped foot inside the octagon. Jones recently renounced his prized UFC light-heavyweight title and decided to move towards the heavyweight division.

Jones went head to head with Dominick Reyes in his recent bout where he took a unanimous decision victory to defend the 205-pound title at UFC 247. The match was arguably the closest fight of his career which lasted over 5 rounds. Needless to say, Jones was criticized for his deteriorating fighting style, and his past two performances, both of which have been marred by controversial decision-making from the mudges.

He posted on Twitter on Wednesday to say – leaping into the heavyweight division might take more time than anticipated, but he said he said that he is prepared to spend the next getting into the size and staying on the sidelines.

Do you think Jon Jones has what it takes to be successful in the heavyweight division? If so, will he claim victory against Francis Ngannou? Let us know in the comments below.