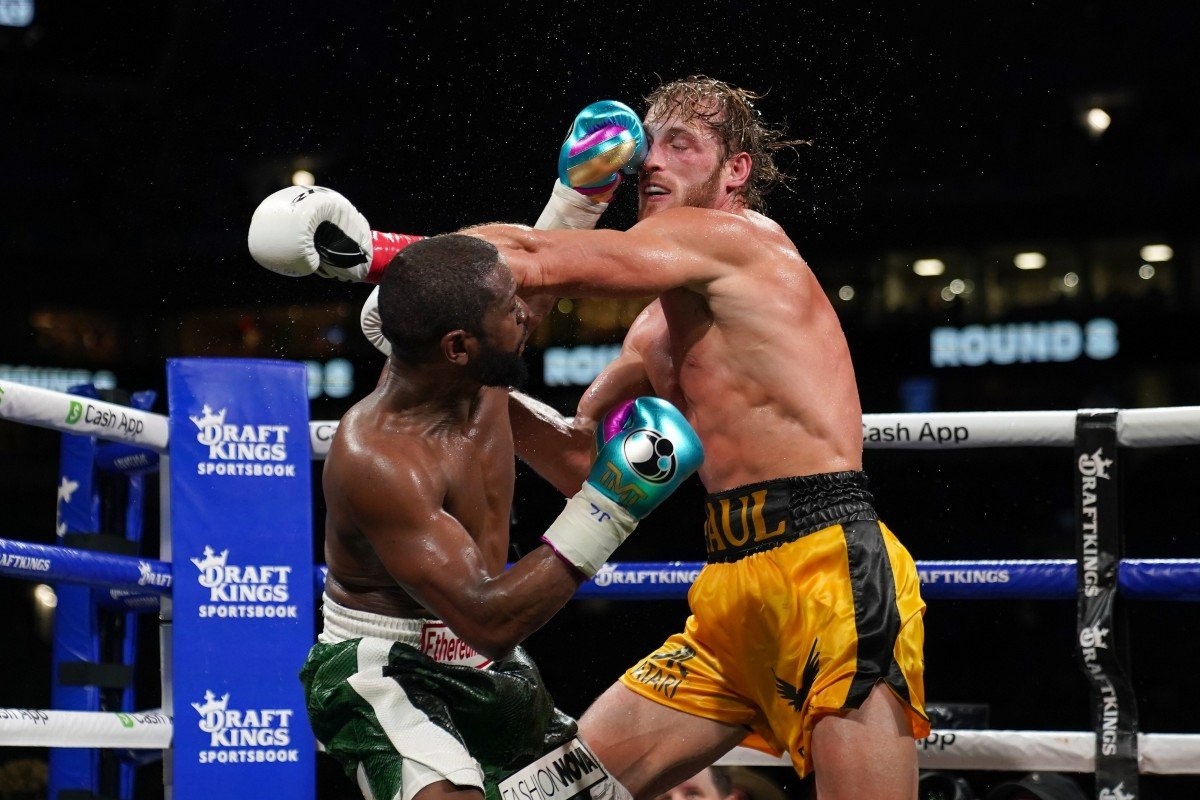 Recently, after Floyd was unable to knock Paul down, The UFC CEO Dana White has made a statement “I would love to see Floyd retire” in an interview with the ATZ network.

It is to be mentioned that, even though Floyd was unable to knock Paul down he was always in a driver’s seat throughout the match. Having said that, Money and Maverick fought a spectacular fight with Logan Paul showing signs of a skilled boxer. 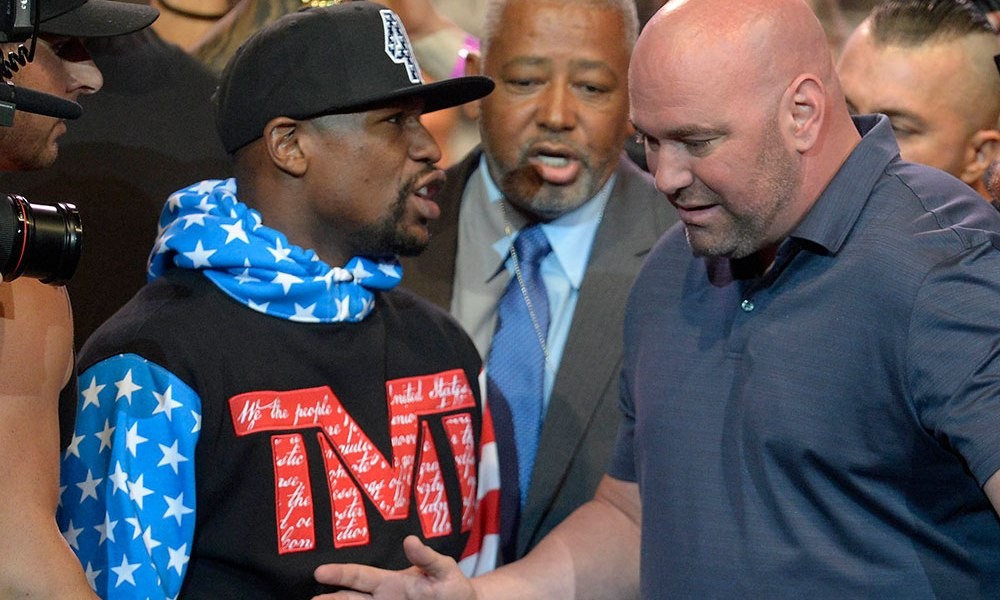 The complication with a fighter like Mayweather is if he’s too dominant, fans’ interest will decline. Even at one point, it seemed the undefeated former five-division world champion connected a knockout blow to Logan but it appeared like he helped him stay on his feet and kept the bout going.

He needs to improve his entertainment factor without quickly knocking out opponents who he can in the first minute of the game.  It is understood that he is doing all of this for money and he even confessed the same.

For a boxer of his caliber is this worth it.  According to Mr. White, it isn’t. Dana explained ” even if he made 50-100 Million from the fight. Floyd should retire. He has had an incredible career, and for him it’s silly”

He later went on to say ” Imagine Kim Kardashian fight, Amanda, they would make more money than anyone ever made“. According to him, these fights are not overnight success rather he explained that it takes years of making YouTube videos that gifted them with such big fanbases.

Dana White also doubted the numbers that were shared by Mayweather to the media house.  He said “when someone says like these (pointing to Floyd).  It’s total bullish***“.

Upon being asked if he would consider giving about in UFC to Logan Paul as he did with former WWE star CM Punk, he responded”There is always gonna be a market for these fights.  But, I don’t know  if that will happen” 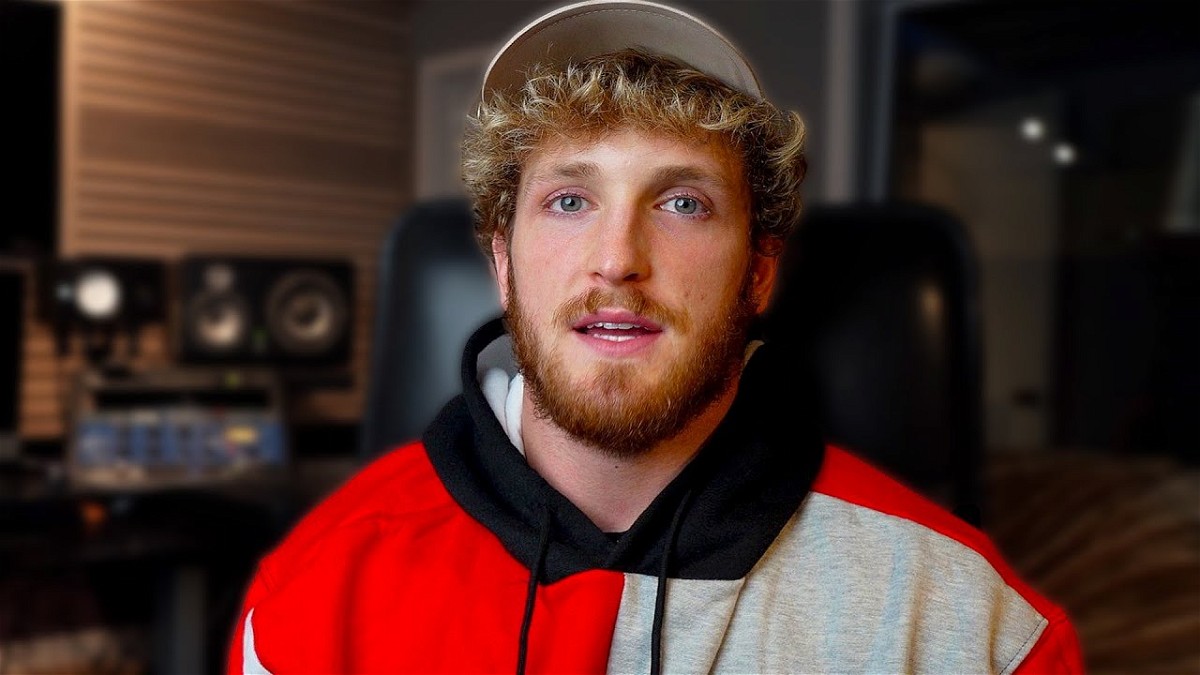 Now being at the other and of the screen, it’s tough to find the right side. But, what the fans can do is, enjoy this new angle of entertainment sports.