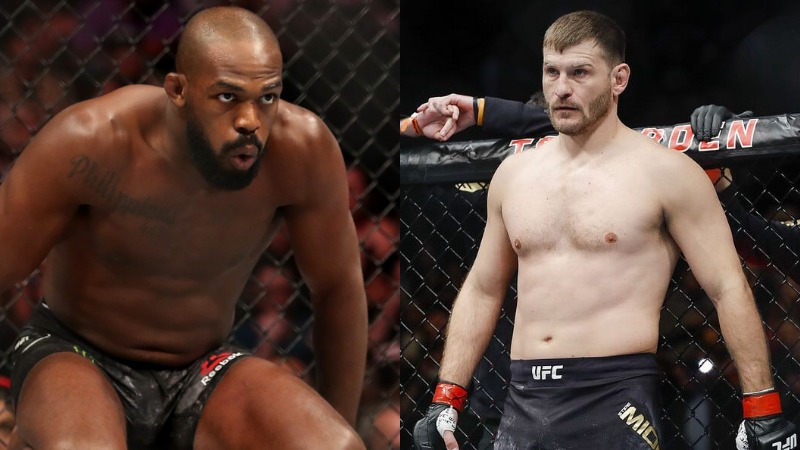 There are a lot of movements at the moment in the UFC heavyweight division. Derrick Lewis and Ciryl Gane are fighting for the interim title, Stipe Miocic is waiting for his much-deserved shot at the title, and there are still speculations of Jon Jones making his heavyweight debut in 2022. 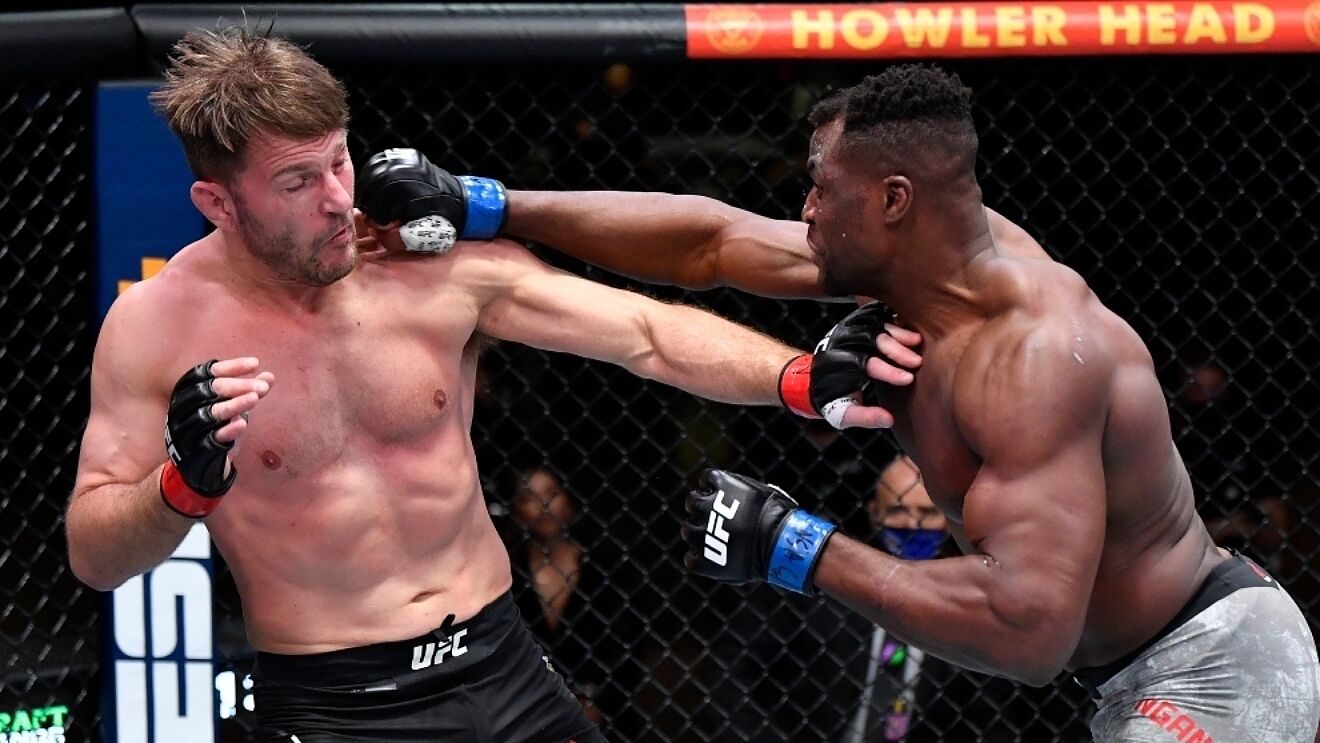 However, there is one more alternative that is being considered by UFC president, Dana White. In a recent podcast, Dana White said that Stipe Miocic has already accepted the fight against Jon Jones. And if Jones is ready to make a comeback and fight Miocic before he goes for the title then UFC is eager to book that matchup. White stated:

“He is not fighting until next year. Me and Jones have had that type of relationship his whole career. When he is ready to fight we are ready to go. he is talking about fighting heavyweights, but in the heavyweight division right now Derrick Lewis is taking on Ciryl Gane. Whoever wins that fight will fight Francis Ngannou. And then whoever wins that fight if Jon Jones wants to come back he could fight one of them. Or he could fight Stipe Miocic. Stipe has accepted the fight and we will take that fight.”

The winner of Derrick Lewis vs Ciryl Gane will take on Francis Ngannou, which is likely to take place before the end of 2021. That leaves Jon Jones and Stipe Miocic without a fight for a long time.

Both Jones and Miocic deserve a shot at the title without fighting any top contender. While Miocic is the most accomplished heavyweight of all time Jon Jones is arguably the greatest champion in UFC history.

So instead of making them wait for a long time at the later end of their career, booking a fight between the two will be a more appropriate move from UFC. But, a huge factor in this narrative is what does Jones wants to do next.