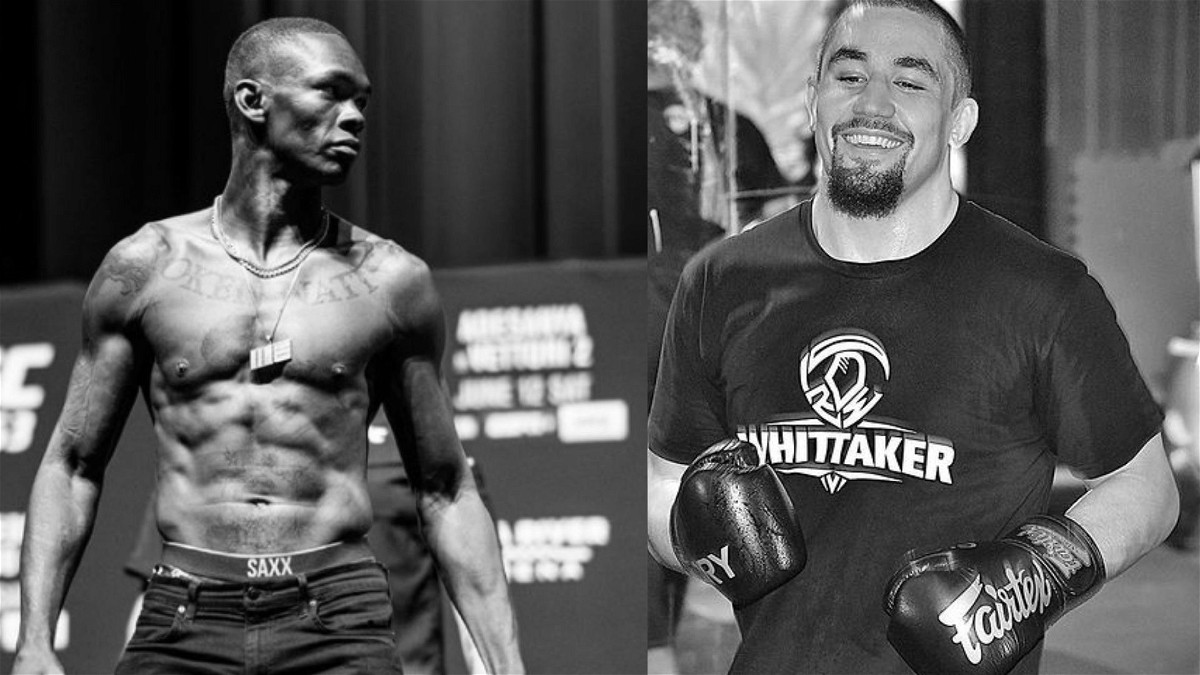 In a piece of sad news for all the Australian and New Zealand fans of mixed martial, UFC president Dana White confirmed earlier today in an exclusive interview with The Daily Telegraph, that the hugely anticipated Israel Adesanya vs Robert Whittaker 2 won’t take place in New Zealand or Australia.

Robert Whittaker and Israel Adesanya shared the UFC Octagon back at UFC 243 with the Stylebender emerging on top of the Reaper to grab the middleweight championship to emerge as the undisputed middleweight champion of the world. The fight took place in Marvel Stadium in Melbourne with a record attendance of 57,127 people.

“Although you know what sucks? With everything that’s going on right now, when you think about that fight, that fight should be done over there.” White continued, “But that ain’t gonna happen.”

Earlier, fight fans had expressed their desire to see Israel Adesanya vs Robert Whittaker in New Zealand considering the first time the fight took place, it was in Whittaker’s homeland. Adesanya had also expressed that the fight should take place in Auckland, New Zealand. However, looking at Dana White’s recent statements, that doesn’t look to be the case.

Where will Israel Adesanya vs Robert Whittaker take place?

UFC has started to hold events around the United States with a full capacity audience now. So it’s safe to say the hugely anticipated rematch between Whittaker and Adesanya won’t take place inside UFC APEX in Las Vegas. There’s a possibility that the fight could take place on Fight Island. However, it’s highly unlikely.

Israel Adesanya vs Robert Whittaker 2 could take place inside T-Mobile Arena in Las Vegas. Toyota Center is another exciting venue for the fight. It’s safe to say that the fight will take place inside the United States in front of a full capacity crowd. UFC president Dana White has revealed that he is looking at January for the epic headliner.