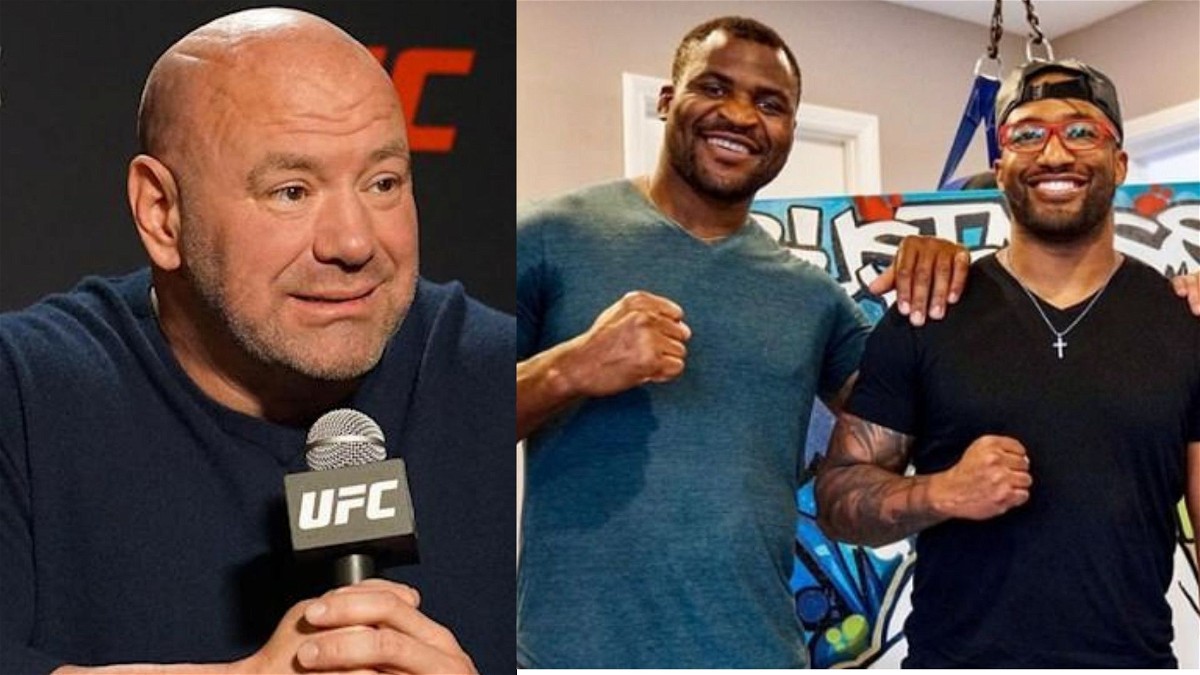 Despite winning the UFC heavyweight title in March this year, Francis Ngannou has had his fair share of ups and down’s with the promotion. Mainly because The Predator and his manager had a public spat with UFC President Dana White.

Since their argument on social media, both Francis and Dana have engaged in a back and forth on several occasions. Consequently, with Ngannou headlining the UFC’s first PPV of 2022, the ongoing contract dispute between the heavyweight champion and UFC has been making a lot of noise.

Francis Ngannou has one fight left in his contract and the company needs to sort out everything because there is less than a month left before UFC 270 begins. And if they fail to resign the Predator, then Ngannou would likely be a free agent after the upcoming PPV.

In a recent interview with ESPN’s Brett Okamoto, UFC President Dana White spoke about Francis Ngannou’s contract situation. “These things happen. Sometimes you don’t always come to terms with people. When you’re a fighter, you have to be careful who represents you, I don’t think he’s had the best representation.”


“Look, if you want to be with us, we’d love to have you. If you don’t want to be with us, no problem. It’s all good. I think his contract, and this is off the top of my head if he wins he still has time with us after this fight. He’d probably have one more fight.

What’s next for Francis Ngannou if he does not re-sign with the UFC?

It is needless to say that the UFC and Dana White would try their level best to reach an agreement for a new deal with Francis Ngannou who is the current UFC heavyweight champion. However, if for some reason The Predator chooses to not re-sign, there will be a lot of options available for him. 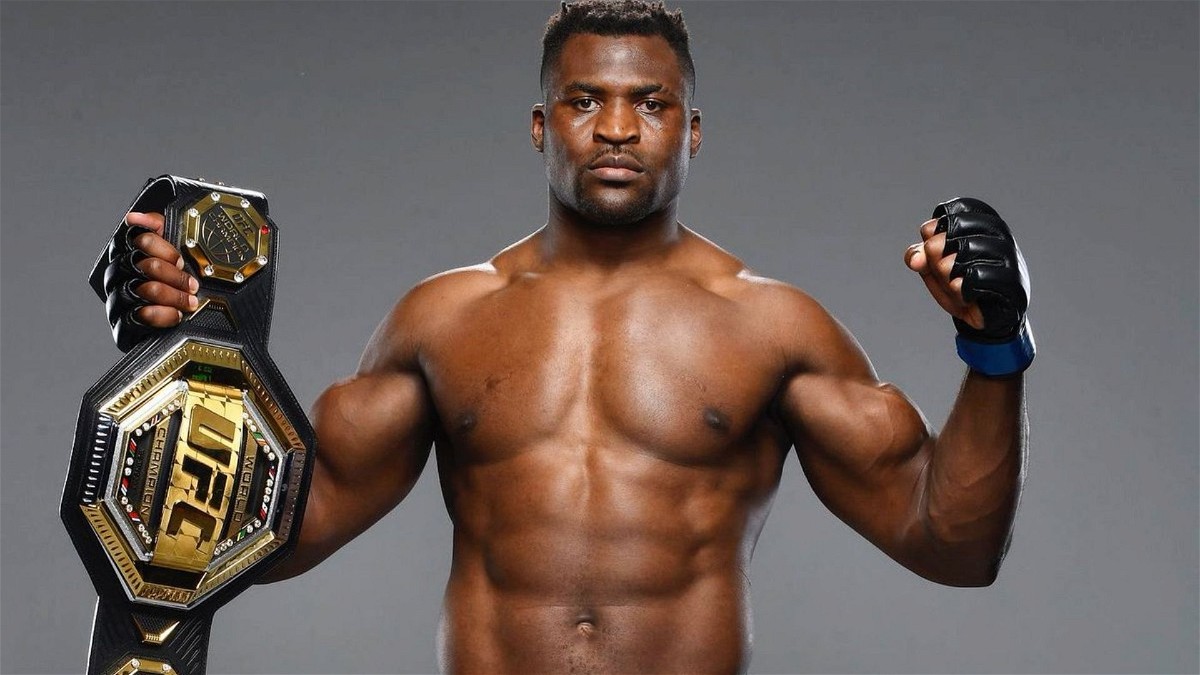 Bellator, Eagle Fighting Championship, One Championship, PFL and several other organisations will try to swoop in Ngannou. Owing to the fact that he is one of the hottest commodities in the heavyweight division. However, the likelihood of Francis leaving UFC would decrease significantly if he defeats Ciryl Gane at UFC 270.