Dana White: The Buzz and Energy Around a McGregor Fight Reminds You of Tyson Days 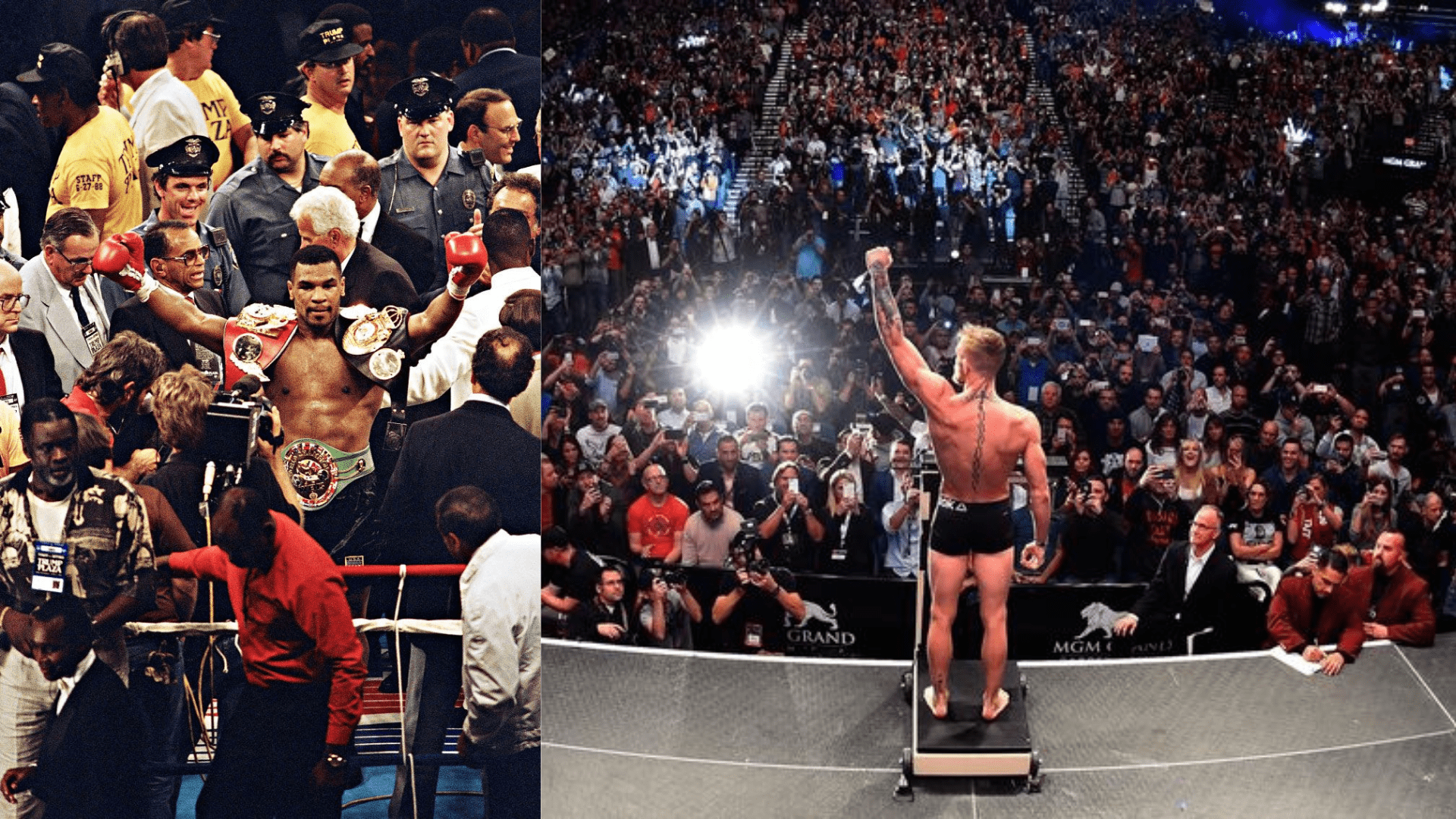 It’s a whole different feeling when Conor McGregor is fighting. It’s a celebration when the Notorious walks inside the Octagon, and it has been evident from the let go. The former dual champion has time and again proved why is the most popular fighter in not just mixed martial arts, but combat sports as it stands today. UFC president Dana White appeared alongside Mac Life ahead of UFC 264 in what promises to be one of the biggest events of this year.

Watch the full interview of Dana White with The Mac Life below.

It won’t be wrong to say that the level of excitement and anticipation that McGregor creates is on par with some of the greatest combat sports athletes the world has ever seen. So it wasn’t surprising to see Dana White compare McGregor to the former undisputed heavyweight champion Mike Tyson.

“There’s this buzz and energy around a McGregor fight that reminds you of Tyson’s days. You know, he is at a level of Tyson, Holyfield, De La Hoya when they were on top and the list goes on. He is one of the all-time moneymakers for Vegas.”

UFC boss looks super ecstatic about McGregor’s return to the Octagon and shared his thoughts on what it means to have McGregor fight in Las Vegas in a recent post.

Conor McGregor returns to the Octagon this weekend inside T-Mobile arena in Las Vegas in what promises to be one of the most important fights of his MMA career against former interim champion Dustin Poirier in a trilogy bout for the #1 contender for the UFC lightweight championship.

Conor McGregor and his love for Las Vegas

McGregor made his first UFC appearance in Las Vegas and after more than a decade, the former dual champion continues to rule the world of mixed martial arts, and the citizens of Las Vegas couldn’t have been more excited.

It won’t be wrong to say that McGregor needs to win the trilogy bout to maintain his superstardom, however, it’s not like the Notorious loses his star value in any manner.

Also Read: Everything You Need to Know About Conor McGregor’s Coaches John Kavanagh and Owen Roddy 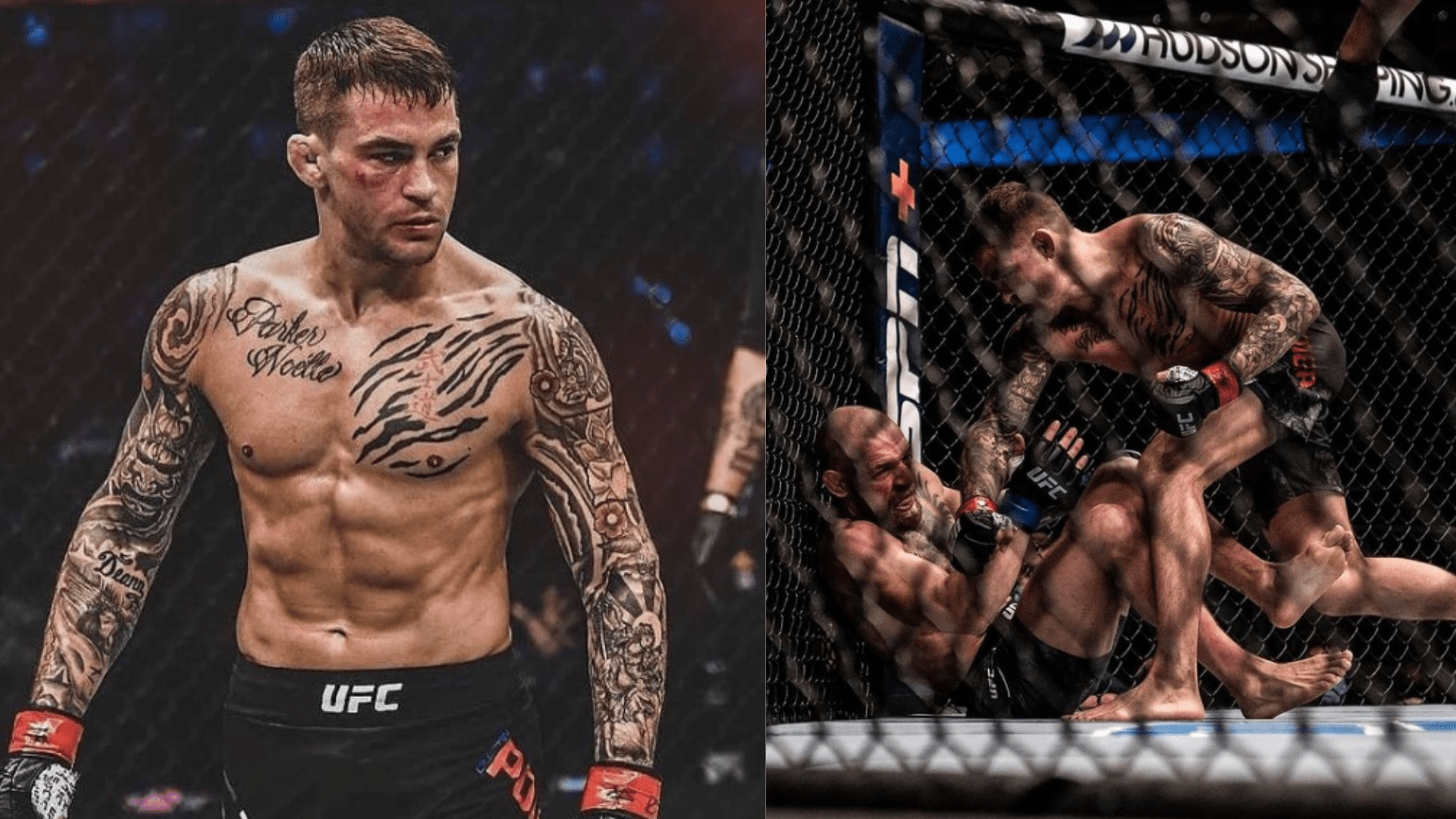 Be that as it may, it was mixed martial arts that put Conor McGregor on the top, and if something can take it to another level, it’s McGregor’s success inside the Octagon this weekend at UFC 264. Only time will tell what lies ahead for the former champion, but it’s safe to say that the entire Las Vegas will be there to support the Notorious Conor McGregor.