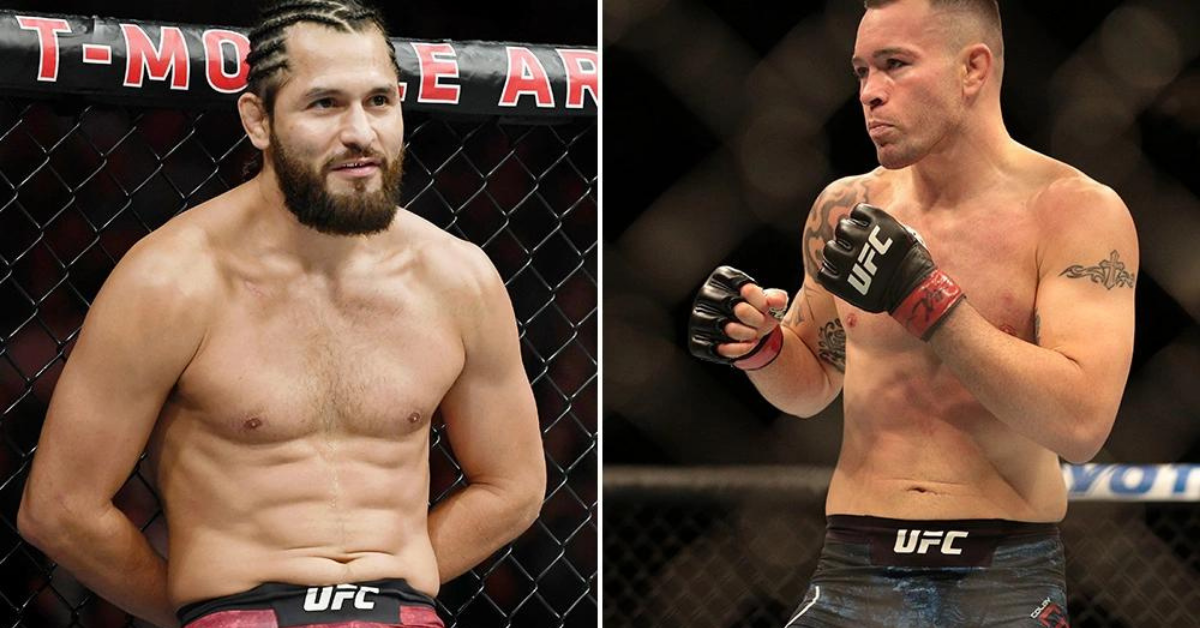 After UFC light heavyweight champion, Jon Jones it’s the BMF, Jorge Masvidal who goes against Dana White to express his frustration with his current contract.

Dana White has said many times that Jorge Masvidal is the rightful owner of the next title shot at the welterweight division. However, UFC has not seen eye to eye with both the fighters when it comes to contract for this title fight.

First, Masvidal claimed that it was Usman who was creating obstacles in making this fight happen. However, his recent tweets tell a whole another story about this fight.

Earlier Jorge Masvidal tweeted that he is getting half of what he got for his fight against Nate Diaz. And he also demands UFC to release him if they can’t pay him enough. Masvidal tweeted:

“History lesson for all the new fans that might have just started following my beautiful sport: 16 yr been at this. Never once turned down a fight. Asked to go fight #3 at the time in his hometown across the pond after a year off. Ko of the year nominee. Asked to fight #5… At the time and lets be real didn’t have to fight him. Fastest Ko in the history of ufc. Msg I am asked to fight 3 different guys and I said yes to all three. I fought in backyards and those dudes never disrespected me the way I’m being now… Watch the company men and the ufc white knights come out and condemn my train of thought. You’ll quickly see who’s in their pockets” 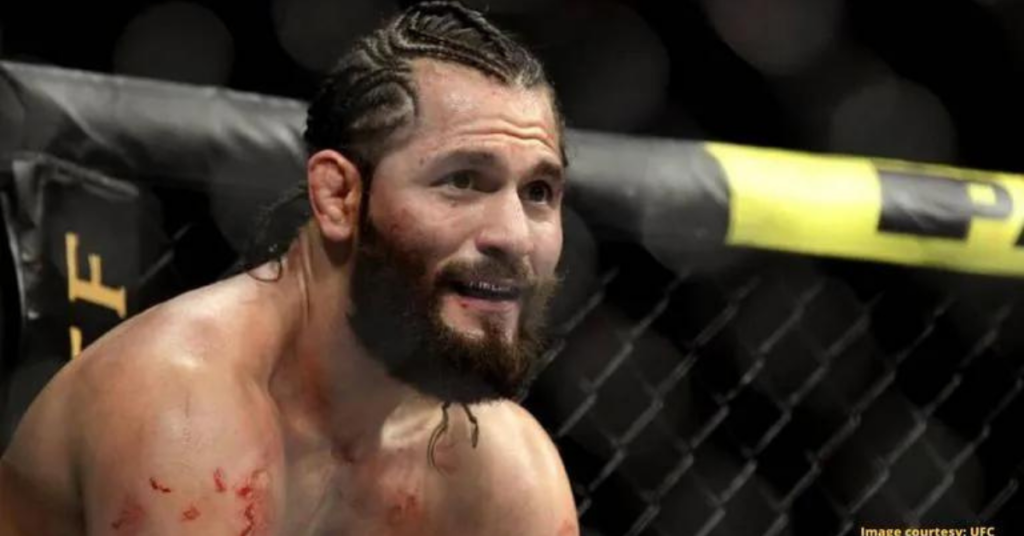 Looking at all this, it’s hard not to revisit what the former interim champion, Colby Covington had said about Masvidal fighting Usman. Colby Covington predicted that Masvidal would ask for an insane amount of money to fight Usman and UFC will not agree to his term. And thus the fight between Usman and Masvidal will fall apart.

After Jorge Masvidal went on a rant about his pay, Colby Covington mocked him by saying:

“Better to be a live chicken than a dead duck. StreetJudas”

Better to be a live chicken than a dead duck. #StreetJudas

Kamaru Usman defended his title back in 2019 on UFC 245. At a moment where UFC is struggling to book title fights, it can be expected that Usman will need to step into the octagon pretty soon. And if it’s not Jorge Masvidal, it seems Gilbert Burns will have the much-deserved opportunity to fight for the welterweight gold.