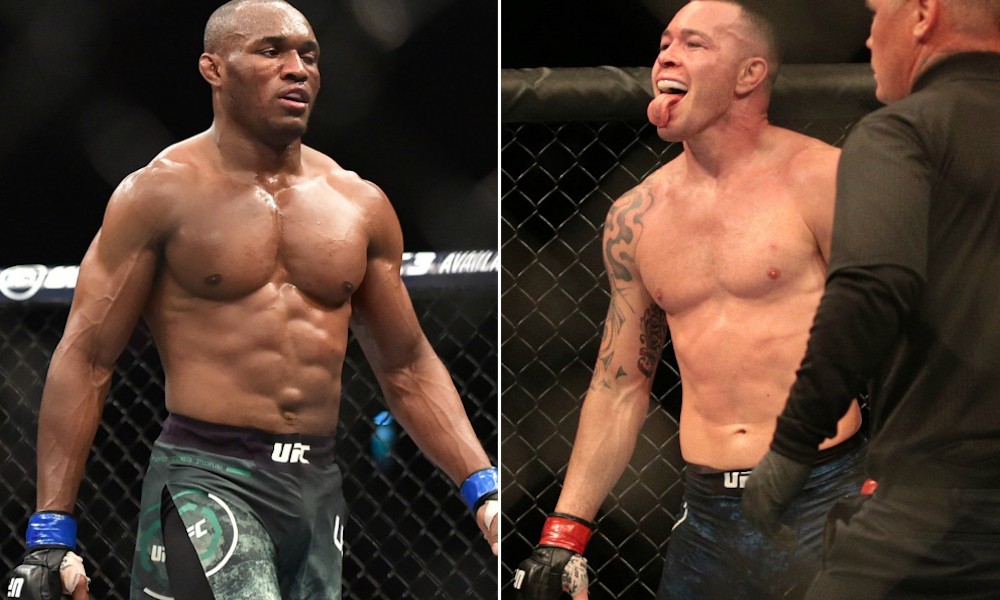 After the post-fight press conference of UFC 263, UFC president Dana White had confirmed that Colby Covington will get an opportunity for the Welterweight Title against Kamaru Usman. Since that announcement, Usman’s manager Ali Abdelaziz and Colby Covington have engaged in a vicious back and forth with each other.

Covington is always known for making controversial statements. He is never shy of criticizing anyone. As a result, his revelation at Submission Radio has caused a lot of chaos. He revealed that  “I know how scared Usman is too. He is avoiding this rematch so bad. And he’s finding out you’re not the real friend he thought you were. That’s why he’s sitting down and having meetings with other managers.

“And I just have to say, Marty had a meeting with CAA, they had a meeting at Swan in Miami beach, the design district. It is because Marty is not happy with Ali. Not only is Ali not doing what he promised Marty, but he also is not able to get him out of avoiding a fight with me. Marty does not want to fight me, Ali can’t find a way around it, so Marty is entertaining new managers and wants specifically CAA.I

However, Kamaru Usman and his manager Ali Abdelaziz clarified all the rumors by posting this tweet on Twitter.

The game have surrender The one and only king next time we’ll see him it will be worse than the last time 🤡 https://t.co/WcT1vZom13

It is no secret that Ali Abdelaziz and Colby Covington hate each other’s guts. Their entire beef started when they had an altercation at the Las Vegas buffet in 2019. Since their altercation, Covington and Ai have commented a lot of negative things against each other. But things have heated up as Kamaru Usman’s manager Ali Abdelaziz went on Twitter and slammed Colby Covington. He went on a rant as he posted few tweets about the former Interim Welterweight Champion.

Also Read: “You Can’t Do That”- Tyson Fury Warns Conor McGregor Ahead of His UFC Return Against Dustin Poirier

@danawhite wants @USMAN84kg to do his dirty work , he hates your guts he doesn’t like you , he wants to see you die inside that cage and that’s fact
You don’t deserve this fight
Keep begging https://t.co/A8ZKDz1Fbn

@ColbyCovMMA at the Trump rally you sat like a coward , didn’t even in anyone’s eyes and now you are talking shit but when somebody touched you , you called the cops right the way
We will see you soon , you better be ready because you know what coming https://t.co/WcT1vZom13

By looking at these tweets it is quite certain that Colby Covington will be the next challenge for Kamaru Usman. However, fans will have to wait patiently for an official announcement of the fight.