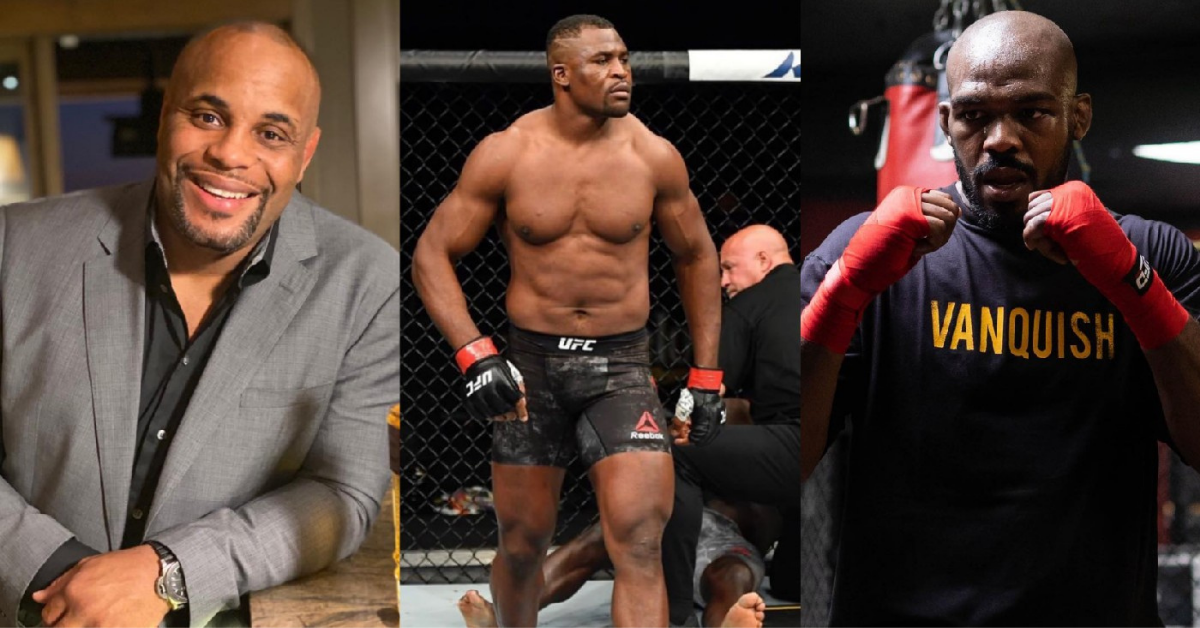 Jon Jones has been in the headlines throughout the past few weeks, courtesy his negotiation clash with UFC Preisdent Dana White. The back and forth escalated to a level that Jones called Dana White “A fuc***ng liar.” White did not sit back and claimed that Jones has done enough to tarnish his reputation, and he couldn’t care less about what Jon Jones wants for his super-fight against Francis Ngannou, claiming that he couldn’t have asked a more absurd amount of money at such a time.

After much back and forth between light heavyweight champion Jon Jones, and Dana White, Jones finally decided to vacate the title belt. In the process, he also announced who he believes should face for the title belt next. Jones put out several tweets on Twitter, one of which went on to explain how he doesn’t feel that he is being paid the price that he deserves as the undisputed and undefeated UFC lightheavyweight champion of the world. Jones’ decision to vacate the title belt was look by many as a settlement tactic, while many MMA fans felt that Jones was not serious when he said that. However, Jones’ former foe, and former champion Daniel Cormier believes that Jon Jones is serious about the entire situation, and that he has learned to live without the title belt. 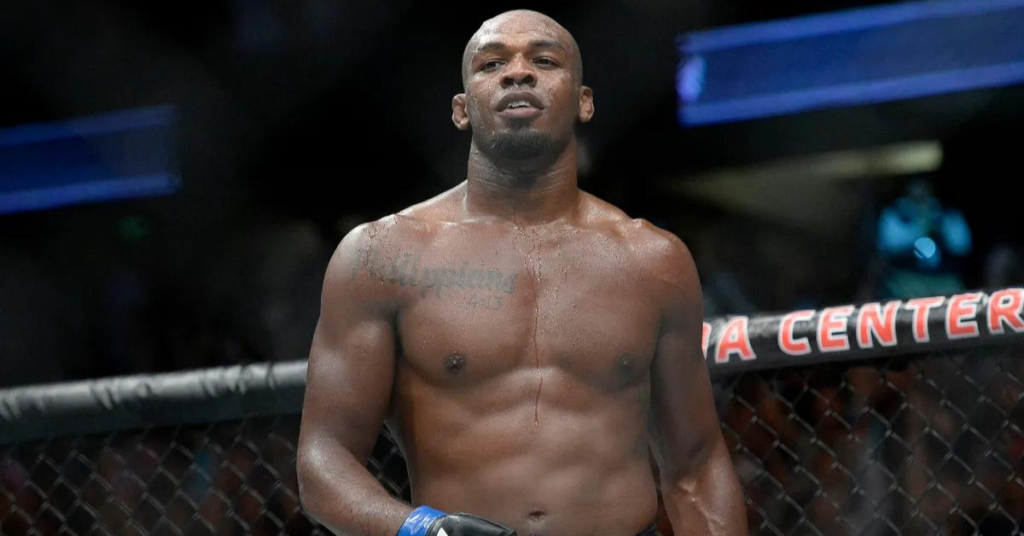 Daniel Cormier reflected on the entire situation, and claimed that Jon Jones is indeed serious about dropping the title belt. Speaking to ESPN, Cormier revealed how Jones has learned to live without the title belt during his time off from UFC. Jones was away from the UFC after he was stripped of his title belt for failing a drug test. Jones would later make a return, winning the interim championship, and getting his hands back on the heavyweight title.

“I believe that he is more serious about walking away because in all those times that he was suspended and hurt and all that other stuff – gone – he kinda learned to live without that belt. For a long time he held the belt that when he lost the belt the first time, he probably thought his world was ending. But then he was gone for two years and life probably didn’t seem all that different. So he’s probably looking at life right now and understanding that, ‘if I walk away from this belt, is my life really gonna change all that much?’ I think that gives him comfort, and being able to say the things that he’s saying. So I think to a degree he does believe, I do believe, that he’s serious.”

Is Jones serious about vacating the title?

From the looks of it, Jon Jones has really walked away from the title, and is now looking at money fights. Jones, while answering a fan question if legacy meant more to him, or money, said that he has nothing left to prove in terms of legacy. For Jon Jones to walk away like that, for big fight like Francis Ngannou, and Israel Adesanya is a bold statement. One that Cormier believes that Jon Jones is very serious about.