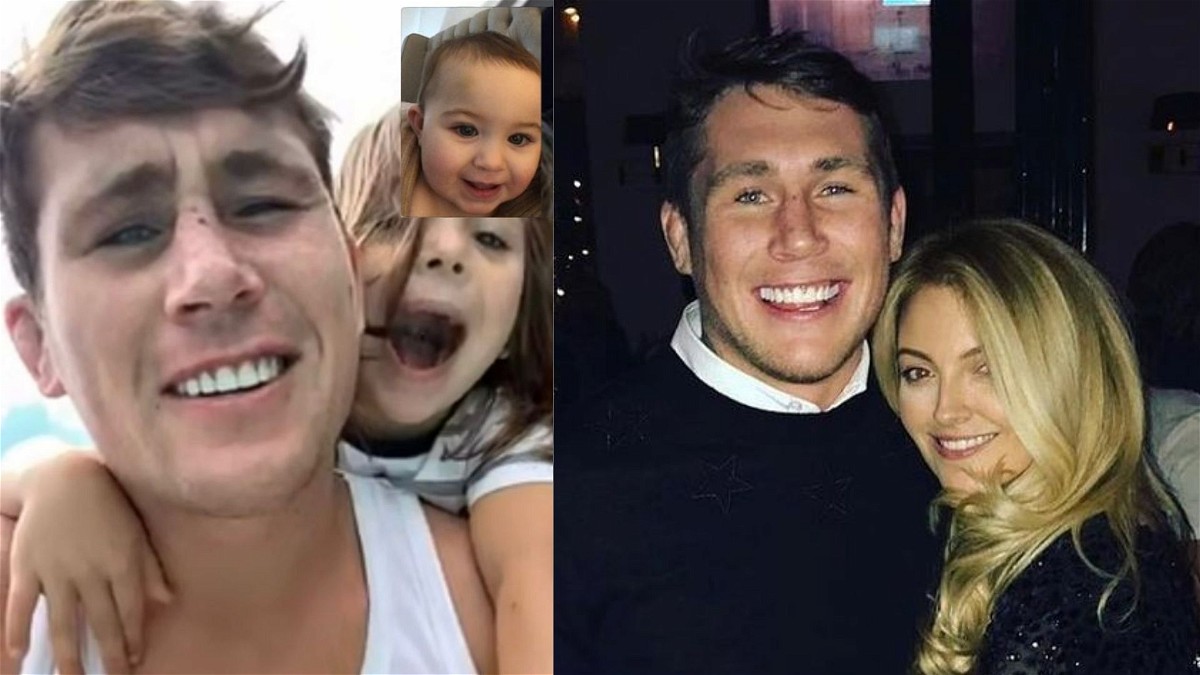 Darren Till is one of the most popular fighters on the UFC roster right now. The former welterweight contender now competes in the UFC’s middleweight division and has set his eyes on the 185-pound gold. Darren Till is never far away from controversies and always manages to remain in the headlines. Whether it was Till’s recent social media ban, or the row of instances where he pulled out of about. Till is extremely funny and interesting. Needless to say, he has captured the attention of fight fans around the world.

Often in an attempt to know more about their fighters, fans show an interest in knowing about their personal life as well. Here’s everything you need to know about Darren Till’s girlfriend, kids, and family.

Is Darren Till married?

Darren Till is not married. Till has managed to keep his personal life a secret from the MMA world. He rarely flaunts his love life on social media and has never really spoken out in detail about his personal life.

Darren Till is currently dating. He is in a relationship with a woman named Cerrone. While not much is known about Darren Till’s girlfriend Cerrone, she has become a common name among fans of British fighters.

Some reports claim that Darren Till is engaged to Cerrone, however, there’s no credibility to the information. Till has never really stated his girlfriend’s name on social media, and while he does share photos with a woman from time to time, he has never revealed any personal information. Once used to be a secret, it is now common knowledge that Darren Till has kids.

Darren Till’s daughters – Scarlett Isabella Till, Zara Till, and Raya Lilly Till

Darren Till has a daughter from his ex in Brazil. While the name of her ex is not known, some recall her from old videos of Darren Till ahead of his UFC fights. The name of Till’s oldest daughter is Scarlett Isabella Till.

Darren Till is a father of three daughters. While Scarlett Isabella Till is born to Till’s girlfriend from Brazil, the Englishmen has two beautiful daughters from his current fiancee Cerrone as well.

Darren Till is currently in a relationship with Cerrone. Till has two daughters with Cerrone named Zara Till and Raya Lilly Till. The former welterweight title challenger has time and again showered his love to the four beautiful women in his life.

On a dedicated post on the photo-sharing platform Instagram on the occasion of International Women’s Day, Till took to the social media platform to introduce to the world his three daughters and his current girlfriend Cerrone.

Darren Till is set to take on Derek Brunson next. Standing 6ft, Till is a huge middleweight and has the skillset to become the UFC champion. Till hails from Liverpool in England. He is of English descent. However, many fight fans mistake his Liverpool accent to be Irish and confuse him for having Irish descent.

It’s quite interesting to know that Till can speak Portuguese. Till was seen speaking Portuguese in the fighter’s initial promos with the UFC. Having spent a considerable amount of time in Brazil, Till has picked up the language and can converse in Portuguese better than many Brazilians. Darren Till is estimated to be worth $500,000 according to reports on the internet, however, there have been no official reports.