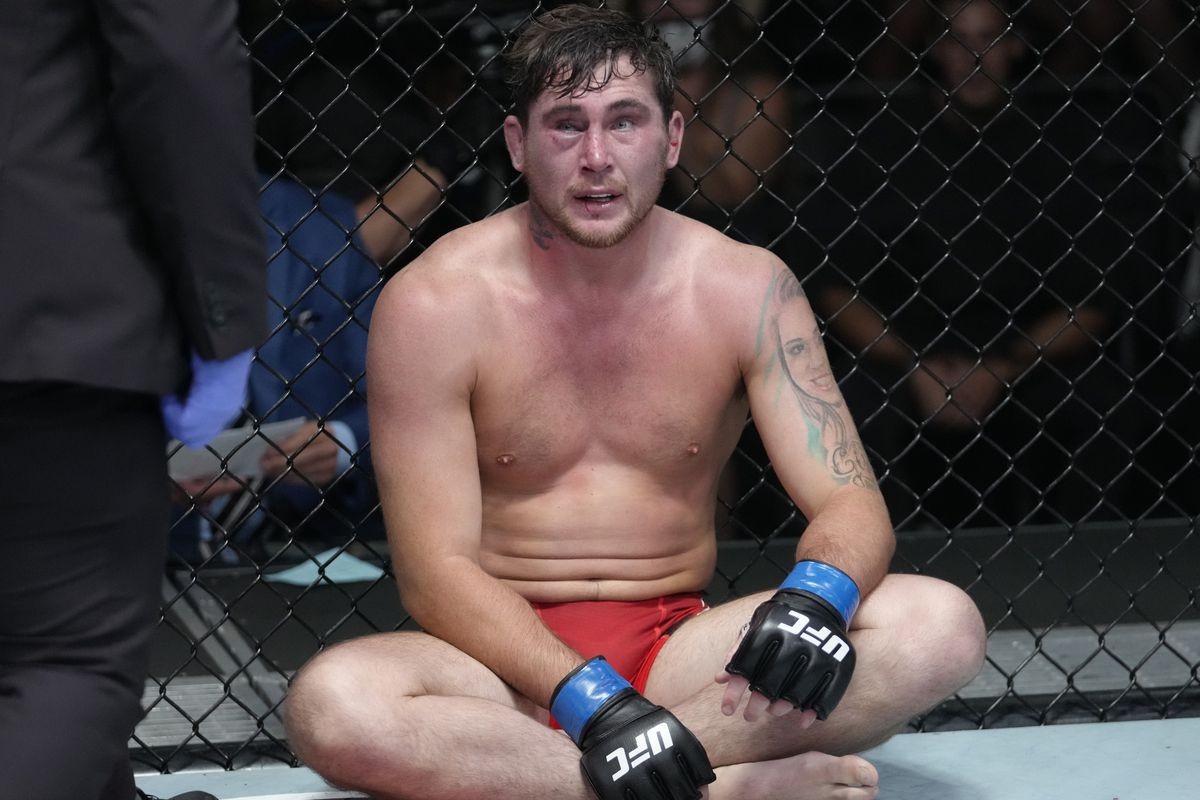 However, it was a disastrous night for the British mixed martial artist as he suffered his first submission loss in the UFC middleweight division. Derek Brunson dominated Darren Till with his wrestling and did some serious damage with his ground and pound. 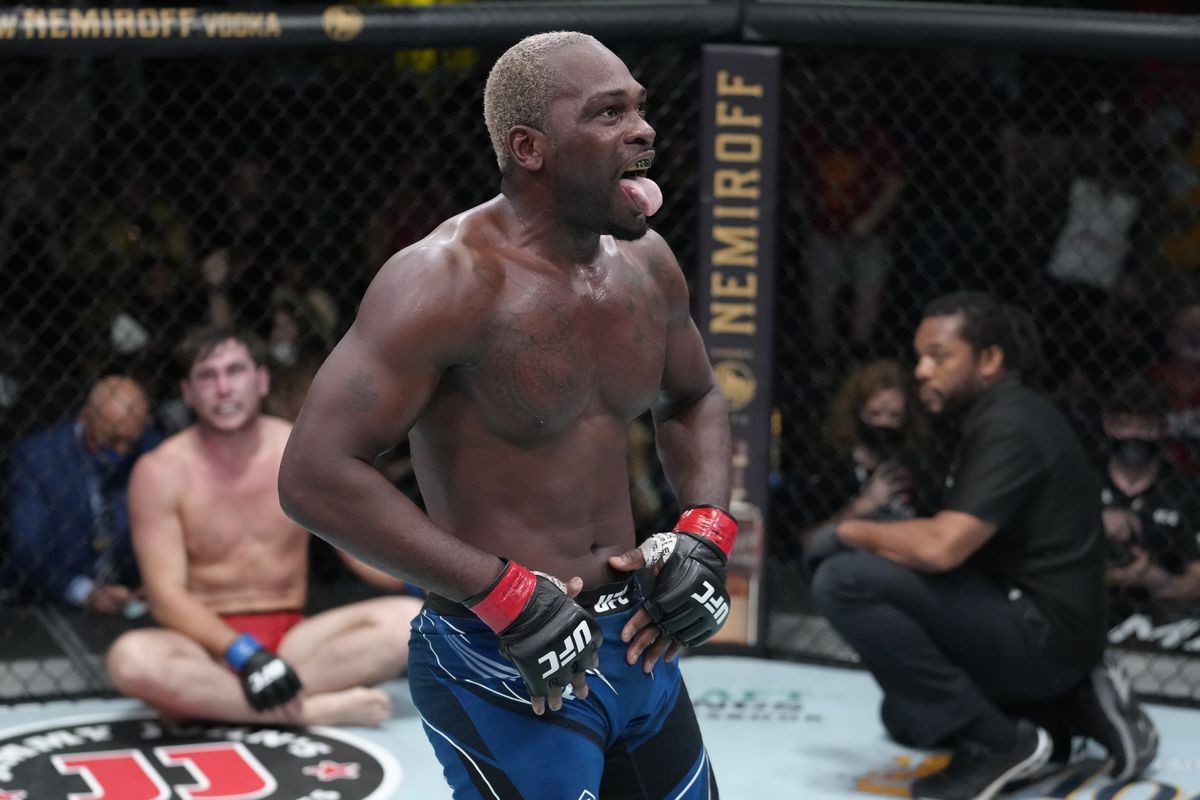 Darren Till had an unusual output with his striking in the first two rounds. Though he had Brunson hurt in the third round a few seconds after he found himself o the ground with Brunson on the mount. And that was the beginning of the end of Darren Till as Brunson secured a rear-naked choke to finish the fight.

With this loss, Till has now 4 losses in his last 5 fights. Now he has taken on some of the best fighters in the welterweight and middleweight division such as Tyron Woodley, Jorge Masvidal, Robert Whittaker, and Derek Brunson in his last few fights.

But, he still has only one win over Kelvin Gastelum, who is on a slide himself in the middleweight division. So what’s next for Till?

Well, one this is for sure that Darren Till will be back, and dreams to reach the pinnacle of the sport have not changed. Following his loss to Brunson, Darren Till issued a cryptic statement where he posted the pictures of Michael Bisping and Charles Oliveira, two UFC champions who have faced serious amount adversities before they could win their UFC titles.

Michael Bisping and Charles Olievria had to dust themselves up time and time again and fight the toughest opponents in the division in order to get an opportunity at the title. And it seems, Darren Till is planning to do something similar.

What’s next for Darren Till?

Darren Till is still very young and is yet to reach his peak. However, the fight against Brunson is a great learning curve for the Gorilla. It’s obvious now that Till must work on his takedown defense to overcome the top grapplers of this division.

Besides that, Darren Till’s striking did not as impressive against Brunson. Though he was landing some good boxing combinations he did not mix things up well enough in the early rounds.

There is no doubt that Darren Till can make the necessary adjustments and come back stronger at the middleweight. But, he may also move down to welterweight and try to get another opportunity at the welterweight title.