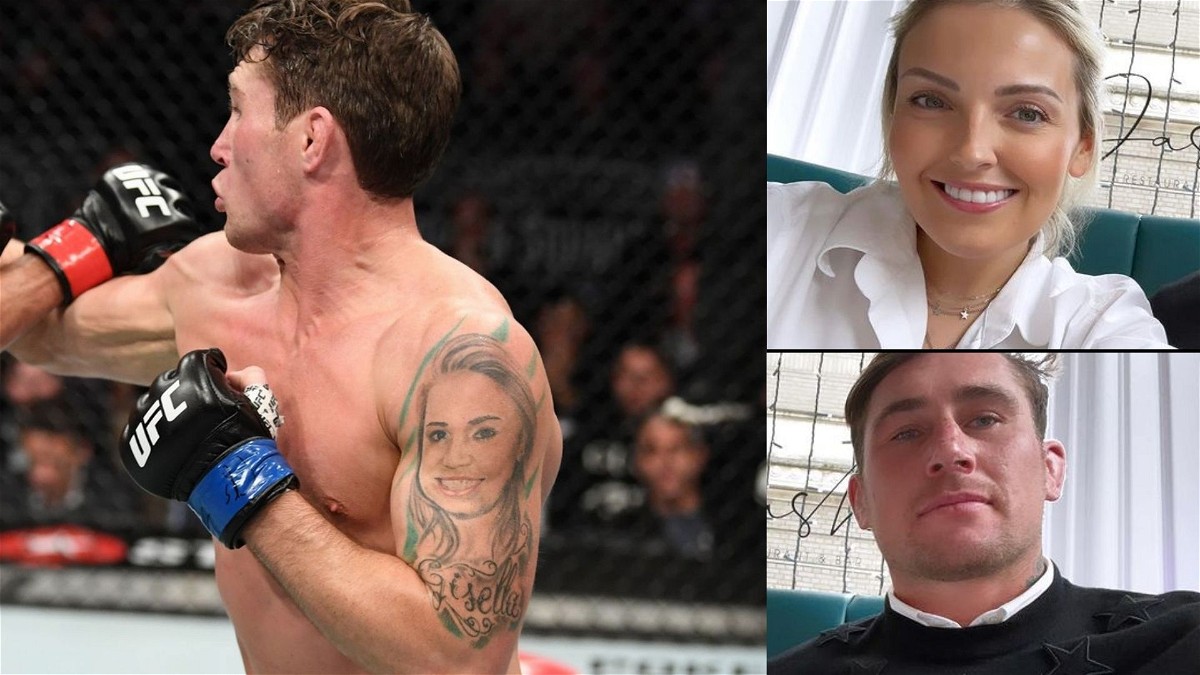 Darren Till has a tattoo of his current girlfriend, Cerrone, on the upper side of his left arm. The Liverpool-based fighter is one of the most popular names in the world of mixed martial arts right now. He currently competes in the UFC’s middleweight division.

Darren Till has grabbed the attention of mixed martial arts fans around the world for reasons more than one. While his incredible striking and his lethal left hand are always a point of discussion among fans, Till’s extremely hilarious personality is another aspect that makes fans want to know more about the English fighter. The same curiosity has led many of them to wonder who is the woman on Darren Till’s left arm tattoo. Let’s get right into it.

“No, it’s not. It’s my girl,” Till had said in an interview given to MMA Fighting. “It was a surprise for her birthday. I don’t know what I was thinking? I was like, ‘Yeah, I’m going to do something different. I’m going to get a tattoo of her face.”

Quite romantic, but altogether weird for another reason why Darren Till has inked his girlfriend on his left arm is so that he can vent his anger on her in the gym. “This is my tattoo. It’s not Paige VanZant. I don’t even know who that is. As I’ve told you about my girl, she’s next to none other. So every time I fight, she fights too. And she gets beat up with me, do you know what I mean?”