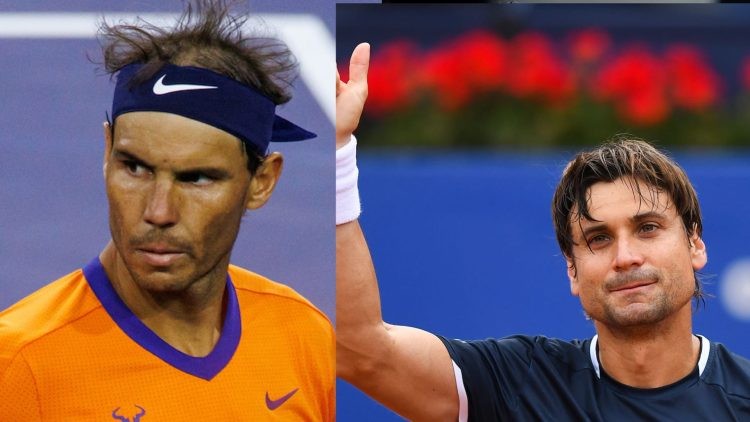 Rafael Nadal’s success in the French Open this year has been well accounted for. The Spaniard walked into the tournament as an underdog who had just faced the brunt of his chronic foot injury. However, he went on to clinch his 22nd Grand Slam title and the second overall Grand Slam title of the year.

He had to take injections in order to numb his foot from the pain incurred as a result of his injury. Nadal even claimed that without the injections he would not have been able to show up for the final match.

He received a lot of backlash after his comments and a lot of them claimed that this surmounts to doping. Former tennis star David Ferrer has come to his rescue. In an interview he stated,

“That is total ignorance, because in the end they pass the same ADAMS controls as anyone, it is the same control,”

“Playing [under anaesthesia] does not mean that you are doped or doing something illegal, it is simply an infiltration to be able to endure the pain at some point, which cyclists, tennis players, athletes, any type of sportsperson can do, because it is the same organization of all the sports.”

He criticised the people including sportspersons who accused Rafael Nadal of doping.

A French cyclist, Martin was among the first to point out that it is not fair for Nadal to take this injection. He claimed that a cyclist would be banned if he did the same thing as Rafael Nadal.

David Ferrer dispelled all these claims by saying that how can athletes without any sort of real knowledge speak on this issue and criticise Nadal for the same.

The WADA chief had previously released a statement wherein he made it clear that the substances used by Rafael were not on the prohibited list and it was completely legal for him to use the injections.

After the French Open victory, Rafael Nadal underwent treatment in the form of radiofrequency ablation in order for his feet to get better.