God Of War currently has a record of 20 wins out of his 22 matches with 9 knockout victories, where he has been defeated only once by Jussier Formiga at UFC 148, back in 2019.

What happened between Deiveson Figueiredo and Jussier Formiga

Figueiredo and Formiga both clashed inside the octagon at UFC 148, which lasted three rounds, and eventually, Jussier Formiga did the unthinkable and pressed down undefeated Deivesom Figueiredo.

Figueiredo was the more swift on his feet during the fight, with Formiga holding the center but being cautious not to reach early. The two did engage as the fight progressed, and Figueiredo was clearly dominating the battle as a striker, but Formiga was not overpowered and did hold his own, even getting his punches in as well. 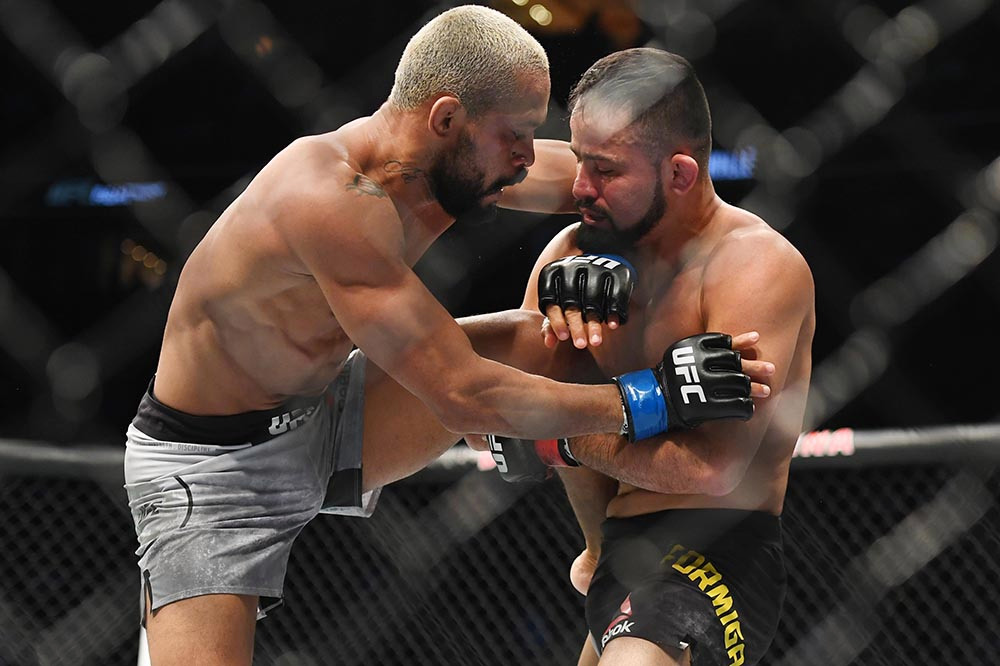 “I was confident that I had won the fight; I was able to control him, and he never really hurt me, I have to fight Cejudo next. There is no one else. I’m the No. 1-ranked guy, and I just won again.”

“Everyone knows about my jiu-jitsu, and I knew I would have that advantage over him, so the strategy was to wear him out and take away some of his power. I’ve been getting better with my wrestling and striking and mixing it all together. I’m still improving every day, and I’m ready to be champ.” Formiga expressed after winning the fight. 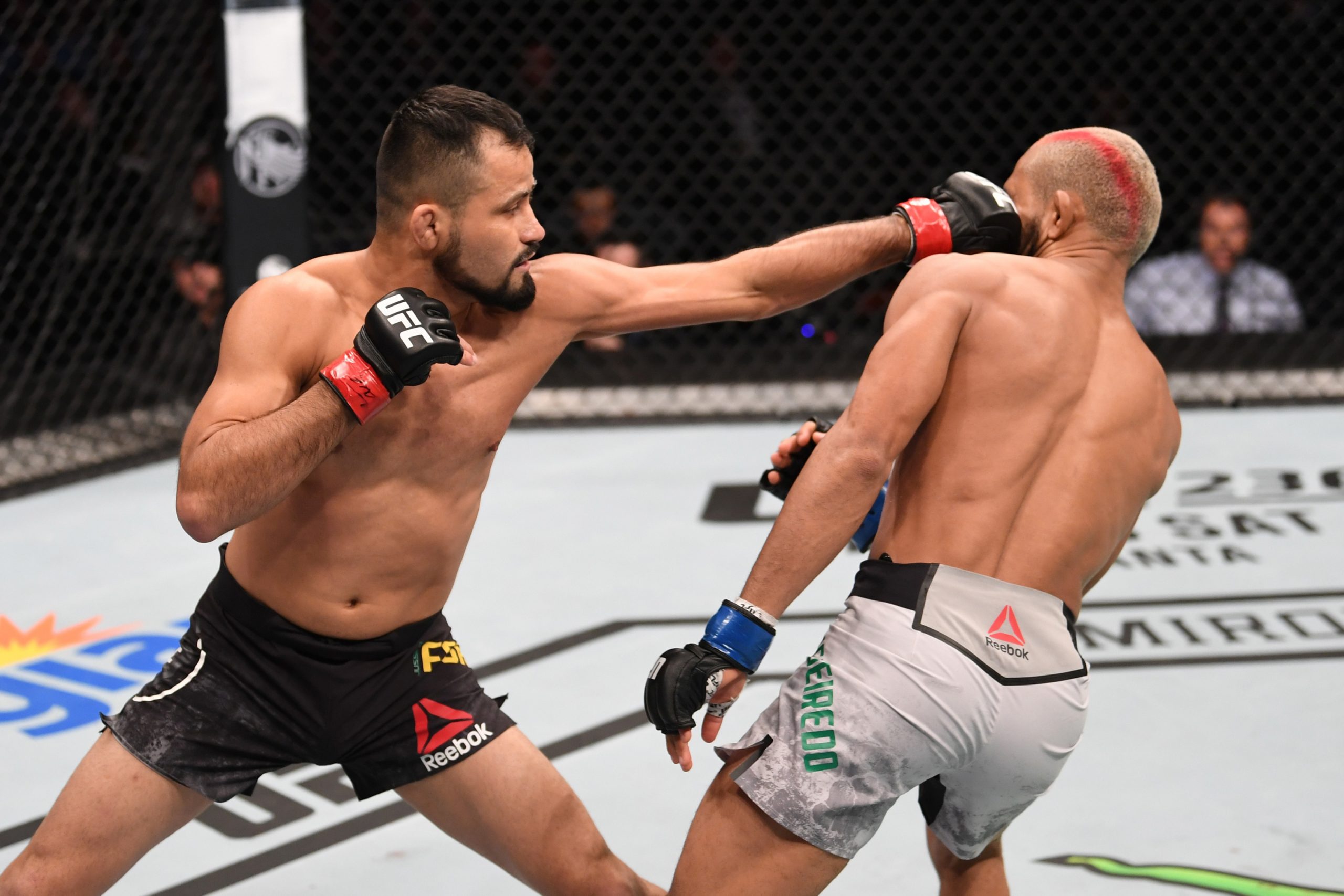 Figueiredo kept his aggression high, but Formiga was content to stay on the outside and stay out of trouble, Jussier Formiga won the fight with a unanimous decision, which lasted three rounds of five minutes each. With judges scoring – Derek Cleary (27-30), Jim Sarratt (28-29), and Brian Puccillo (28-29).

Though Figueiredo lost to Formiga on his 5th UFC appearance that did not stop him to achieve the UFC glory. Figueiredo would fight Benavidez for the vacant UFC flyweight title at UFC Fight Night 172 and become the flyweight champion. Figueiredo would then go on to accomplish himself as one of the most dominant champions in the current UFC roster with multiple title defenses.