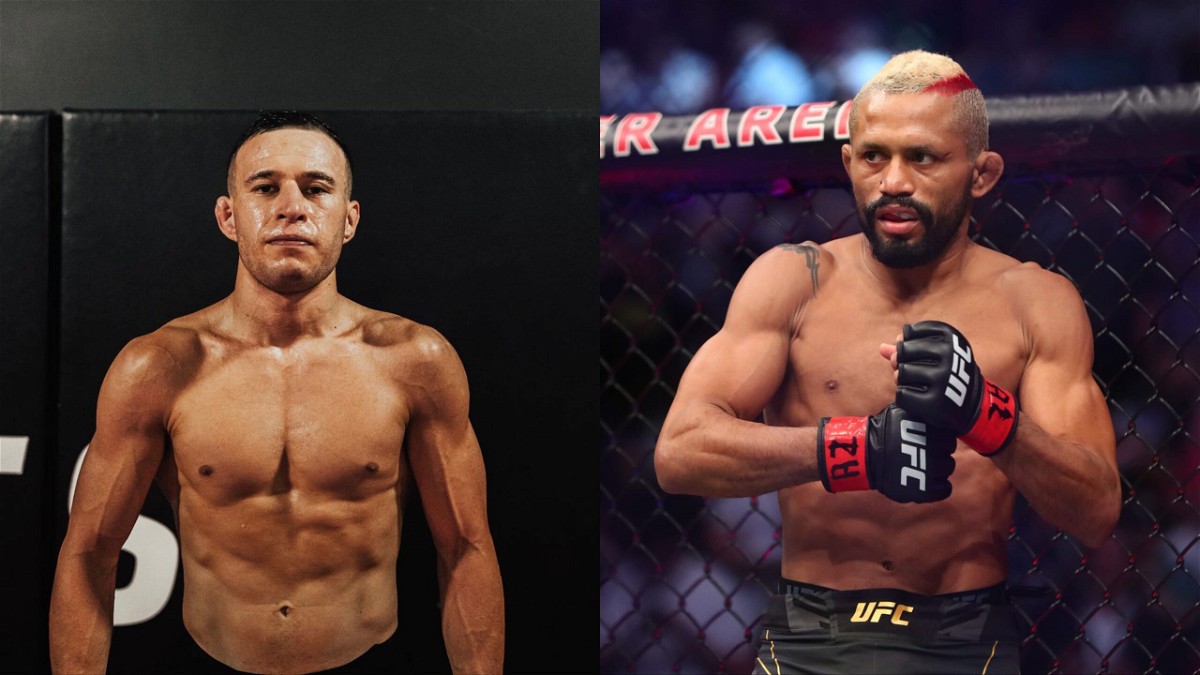 Deiveson Figueiredo denies Brandon Moreno the opportunity to regain the Flyweight title. Instead, he wants to defend his title against Kai Kara-France next.

Following the impressive win, Kara-France called for the winner of Figueiredo vs Moreno 4. If the rumours are to be believed, former champ Brandon Moreno will get the opportunity to regain his title. UFC is apparently open to the idea of a fourth fight between them.

Congratulations you dirty kiwi @kaikarafrance you just punched your ticket with the God of War. @theassassinbaby you just took the back seat. You are 0- 2 against @Pantojamma if you could beat him I’ll give you the next title shot. ???????? Vs???????? let’s make it happen @danawhite pic.twitter.com/mysuGl9Wsa

Before tonight’s event, Kai was ranked no. 6 in the 125lbs division. But a victory over Askar Askarov, who’s no. 2 in the rankings, will certainly make his case for a title shot stronger.

UFC president Dana White recently commented on Moreno getting a rematch and added he wouldn’t mind seeing a 4th fight between them. However, Figueiredo and ‘The Assassin Baby‘ have been fighting each other since 2020.

Be careful what you wish for! @danawhite let’s get the contract! ???? https://t.co/GJOmDNhwKI

Hence, the company may just opt to give Kai the next crack at the Brazilian’s title. It will be a fresh match-up in the division. The fixture has fireworks written all over it as both fighters like letting their hands go.

Deiveson Figueiredo is already on a run of putting up entertaining fights. Aside from the Moreno fights, his finishes of Alex Perez and Joseph Benavidez were devastating. In Kai, he will have another opponent who brings the fight to him. Neither will back down and it is a potential ‘fight of the year’ contender.