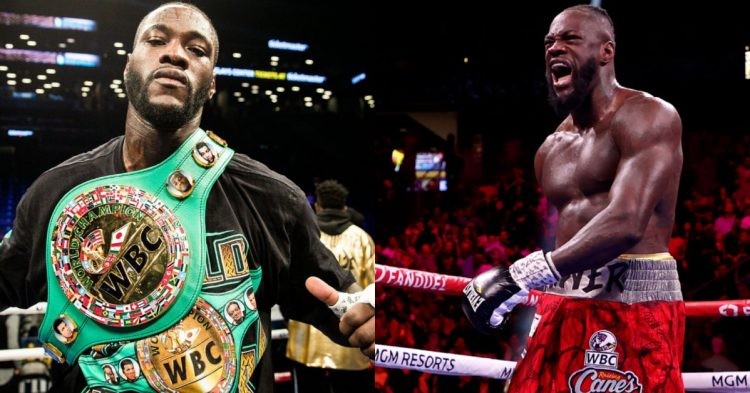 Deontay Wilder is undoubtedly among the list of best heavyweight boxers of this era. Owing to the fact that the former WBC world heavyweight champion has an astounding record of 42 wins in 45 fights in his 13 years of a pro boxing career. What’s more astonishing about Wilder is the fact that he has knocked out 41 opponents inside the boxing ring.

As a result, the Bronzebomber is regarded as one of the most dangerous fighters to have graced the sport of boxing. Consequently, after defeating numerous tough opponents, one thing is for sure that the American boxer has accumulated a lot of money from his fight. Accordingly, let us take a look at Deontay Wilder’s fight purses from some of the biggest boxing fights of his career.

Deontay Wilder received his first shot at the WBC world heavyweight gold against Bermane Stivarne in 2015. Since making his debut in 2008, the American boxer had dropped all his opponents on the canvas and became well-recognized. As a result, despite being the challenger, Wilder’s purse for the fight was more than the champion Stivarne. 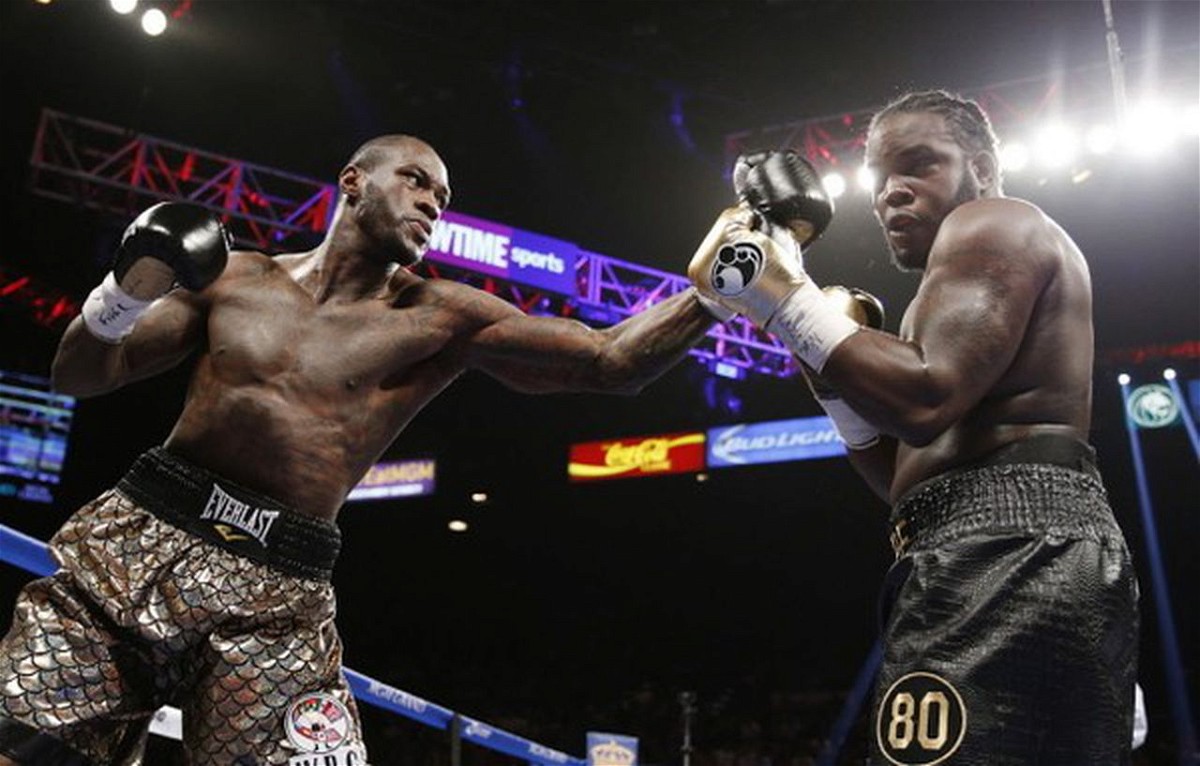 The Bronzebomber earned $1 million for this title fight against Bermane. Consequently, this fight helped Wilder grab the attention of fans all around the world as he defeated Stivarvne via unanimous decision and became the WBC world heavyweight champion.

Deontay Wilder’s Fight Purse for his fight against Tyson Fury

Until 2018, Deontay Wilder was unstoppable as he steamrolled through his opponents in the heavyweight division. Subsequently, the American boxer was on par to become the best heavyweight boxer of this generation. However, the Bronzebomber had to face Tyson Fury who was a former heavyweight champion. 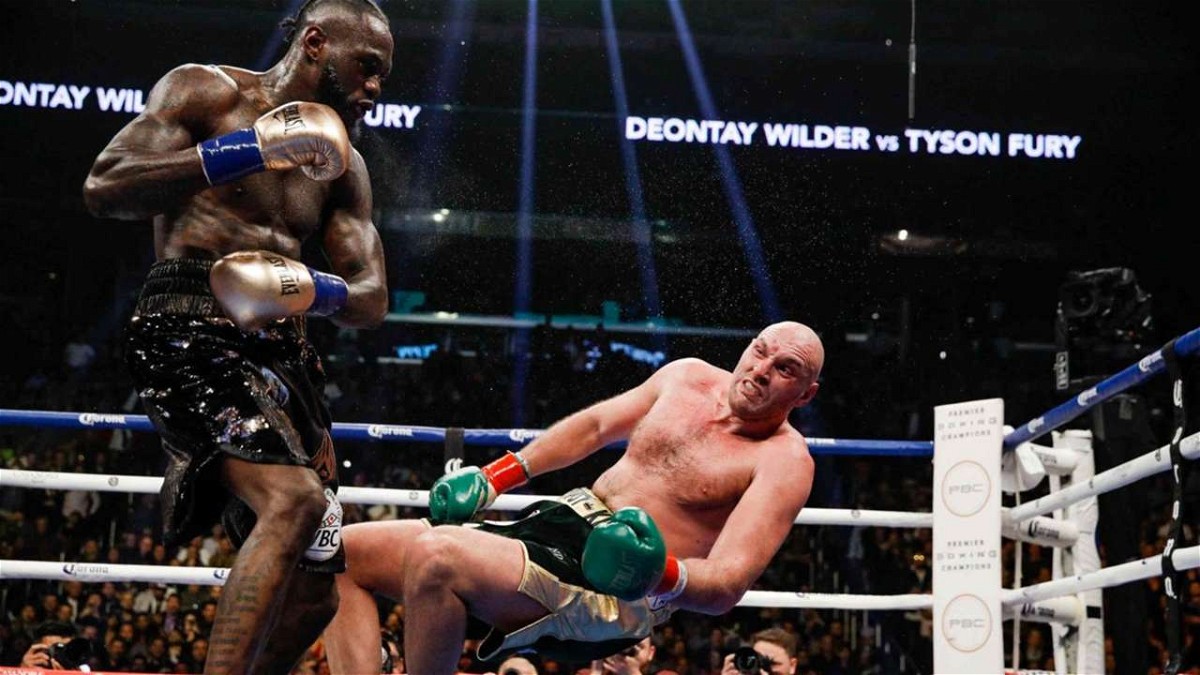 One would expect Wilder to dominate and win this clash. But this fight took an unthinkable twist as both boxers engaged in a brutal war for 12 rounds. The American boxer had almost clinched the victory in the 12th round as he dropped Fury on the mat with a big punch.

However, to everyone’s surprise, the British boxer miraculously got up before the ten counts and survived the fight. In the end, the referees declared this fight as a draw and Wilder ended up defending his WBC world heavyweight title. The Bronzebomber earned a magnificent amount of $4 million for this epic clash. Wilder must have received a lot more money as his cut from the pay-per-view sales is not included and an exact percentage is not revealed.

Fight Purse of Wilder vs Ortiz 2

There was an undefeatable kind of aura around Deontay Wilder as he obliterated most of his opponents in the heavyweight division. Consequently, the Bronzebomber had to face Luis Ortiz for the second time in 2019. Ortiz who was on a three-fight winning streak was expected to give a tough fight than he did during their first outing. 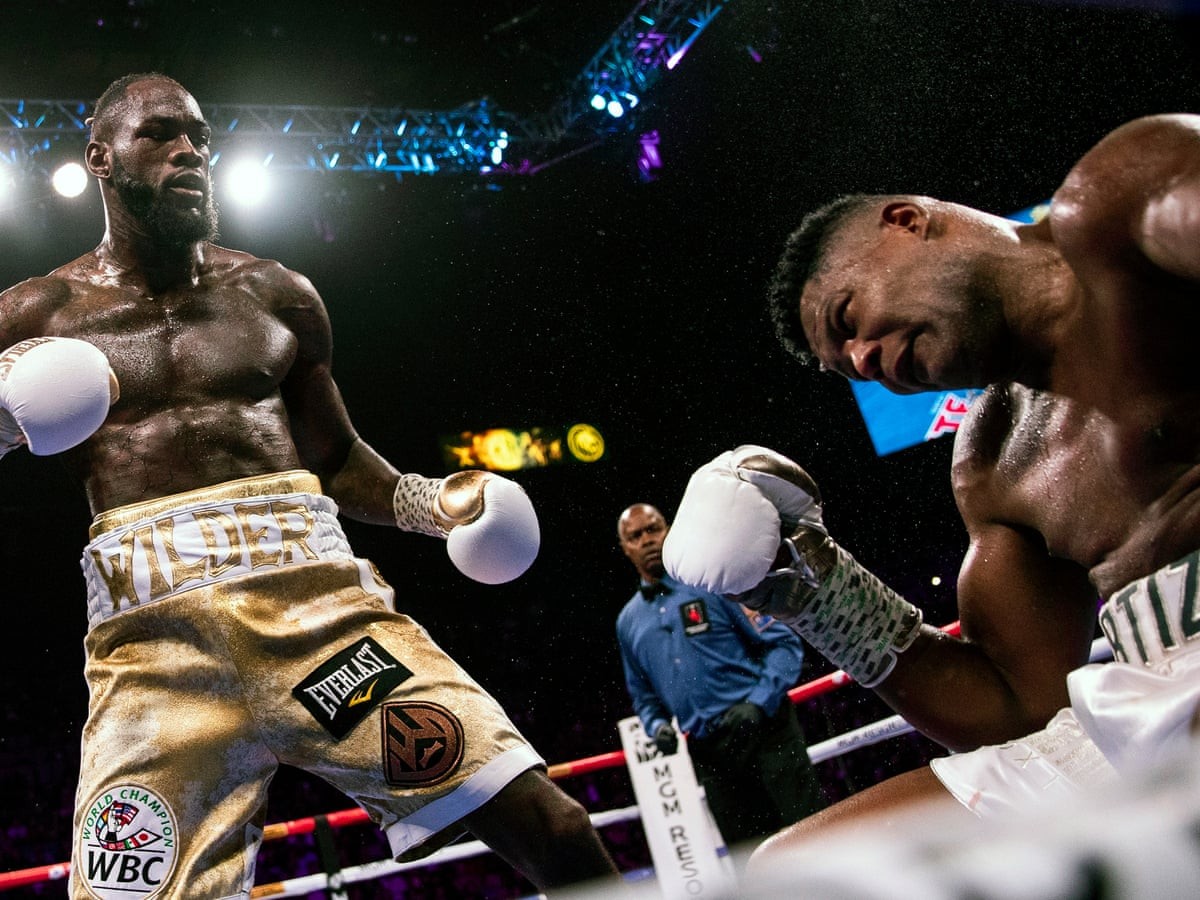 However, the challenger faced a crushing defeat as Wilder knocked him out in the seventh round of the fight. This was Deontay’s seventh WBC world heavyweight title defense. For this showdown, Wilder took home 3 million. However, his estimated guaranteed base price was somewhere around 20 million dollars according to ESPN’s Dan Rafael.

From the Nevada Athletic Commission, purses for Saturday’s PPV card at the @mgmgrand pic.twitter.com/h54SFwn7Ok

After the first faceoff between Deontay Wilder and Tyson Fury ended in a draw in 2018. Both fighters were scheduled to fight in a rematch in February 2020. With the first fight filled with exceptional moments, everyone had expectations that the rematch between these two stalwarts would be phenomenal. 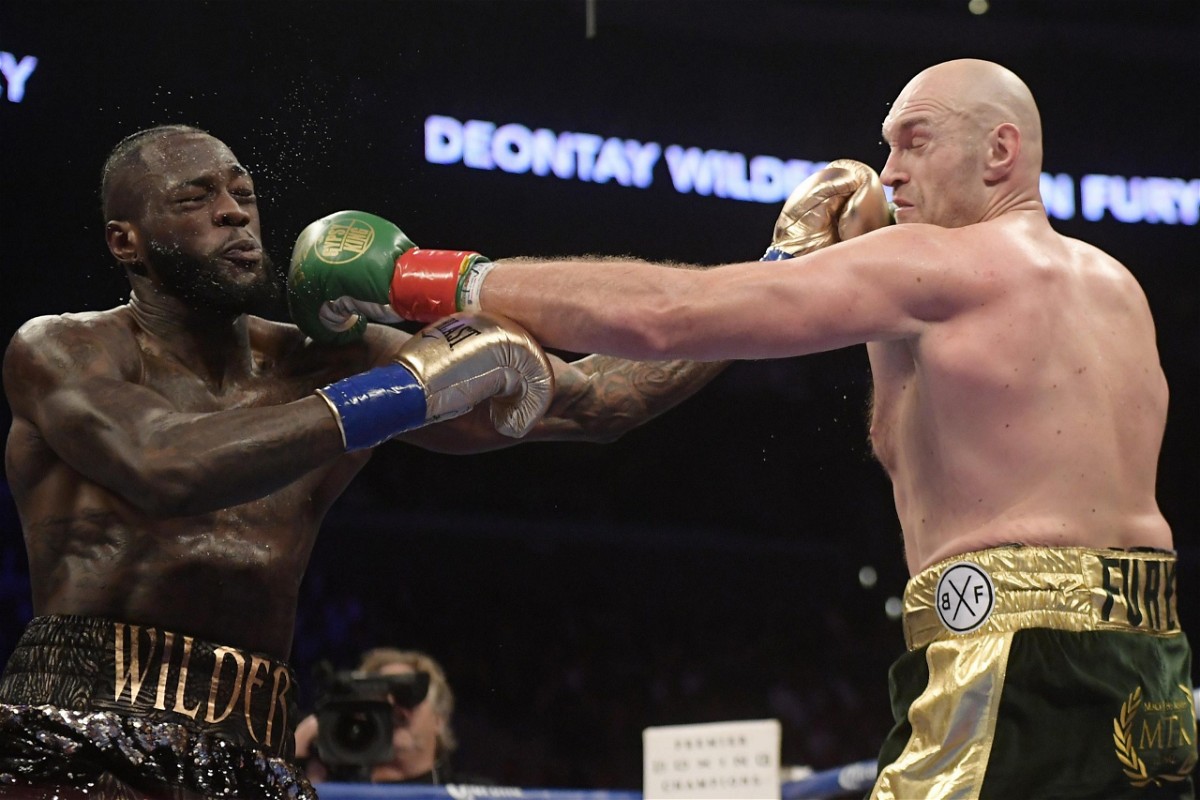 Although the rematch was not close as Tyson Fury completely outclassed Deontay Wilder throughout the fight. The Gypsy Kings outpunched Wilder comprehensively and landed multiple powerful blows. In the seventh round, Wilder’s team threw the towel and Tyson Fury became the new WBC world heavyweight champion.

Despite suffering his first pro boxing defeat, the American boxer earned a significant amount of money. As per the Nevada Athletic Commission, Deontay’s contractually guaranteed fight purse was $5 million. However, ESPN reported that Wilder might have taken home more than $25 million for this super fight.

Tyson Fury vs Deontay Wilder 3 took place on 9th October 2021. Arguably the best fight in the trilogy, the bout was filled with heart-pumping moments. While The Gypsy King rocked Wilder early, The Bronze Bomber made a big impact in the fight in the fourth round by knocking down Fury twice. Ultimately, Fury won the fight in the 11th round with a knockout.

For this fight, Wilder made a total of $20 million as per SportsZion. The fight generated total revenue of $50 million, of which, Fury took home 60% while Wilder banked 40%. Hence, Fury earned a total of $30 million for the contest.