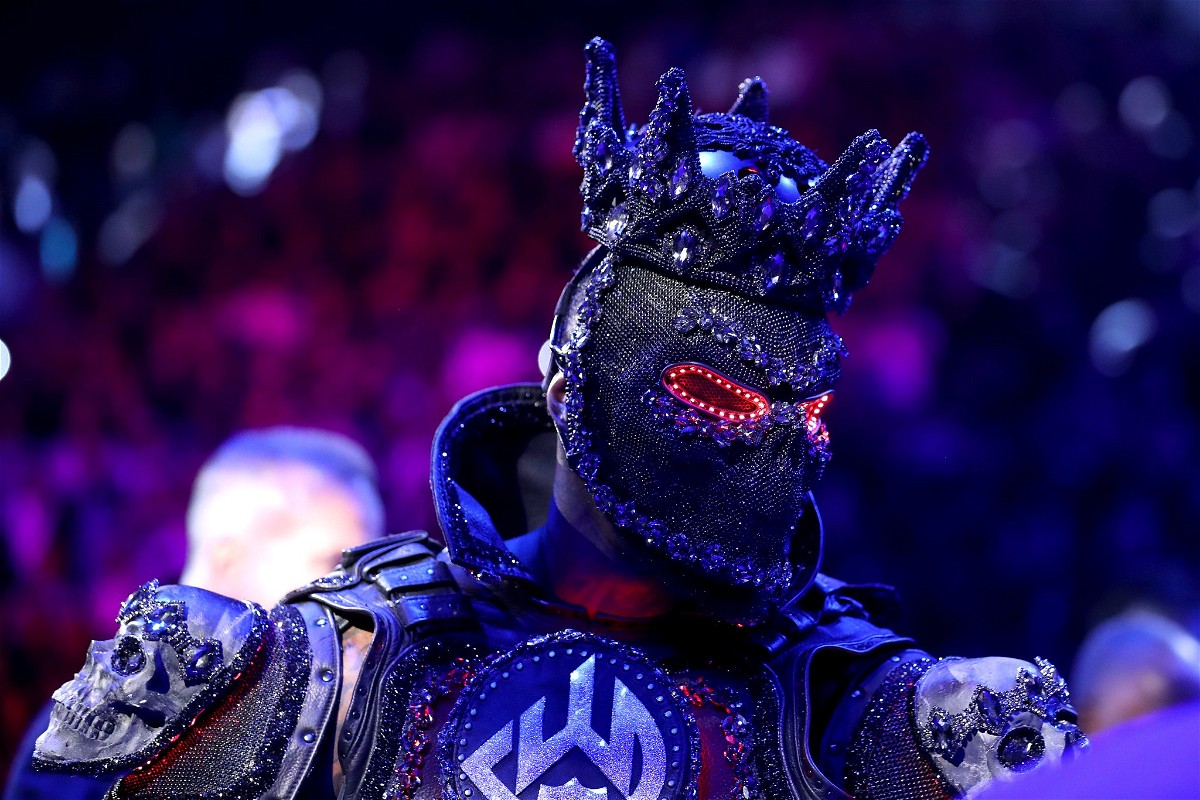 Deontay Wilder shared his retirement plans ahead of the biggest fight of his boxing career. Needless to say, this has made many fans question Wilder’s confidence going into the fight. It’s not always that you talk about leaving the sport ahead of arguably the biggest and most important fight of his career.

Deontay Wilder takes on Tyson Fury in a trilogy fight inside T-Mobile Arena this weekend in Las Vegas. The heavyweights will square off for the third time inside the ring, and last fought against each other back in February of 2020. In the lead-up to the fight, Wilder has made several accusations at Fury and continues to target the Gypsy King in a bad light.

“I can feel it getting close, retirement. I am seeking one champion, one face, one name. The faster I can get that, the faster I can retire and get the hell out of here.” Wilder said on the Last Stand Podcast.

This could only mean one thing that maybe, Deontay Wilder is looking past Tyson Fury. It’s needless to say that Wilder is looking to become the undisputed heavyweight champion of the world. However, the road to undisputed gold is as tough as it gets in this packed heavyweight division. Additionally, Anthony Joshua losing to Oleksandr Usyk has made things a whole lot more exciting in the division.

Meanwhile, there’s Dillion Whyte waiting around the corner with the interim WBC gold on his shoulders. An argument can be made that WBC could push for a unification title fight between Dillion Whyte and the winner of Tyson Fury vs Deontay Wilder. On the other end, Anthony Joshua has revoked the rematch clause and will look to once again regain his title belt against Oleksandr Usyk.

In the past, the likes of Floyd Mayweather have argued that Deontay Wilder can beat both Tyson Fury and Anthony Joshua. However, over the past few months, boxing fans haven’t been quite pleased with Wilder’s approach to the trilogy fight. Earlier, UFC president Dana White opined that Fury would be too good for Wilder, with many pundits predicting another easy outing for Tyson Fury.

Who do you think gets his hand raised this weekend? Do let us know in the comments section.