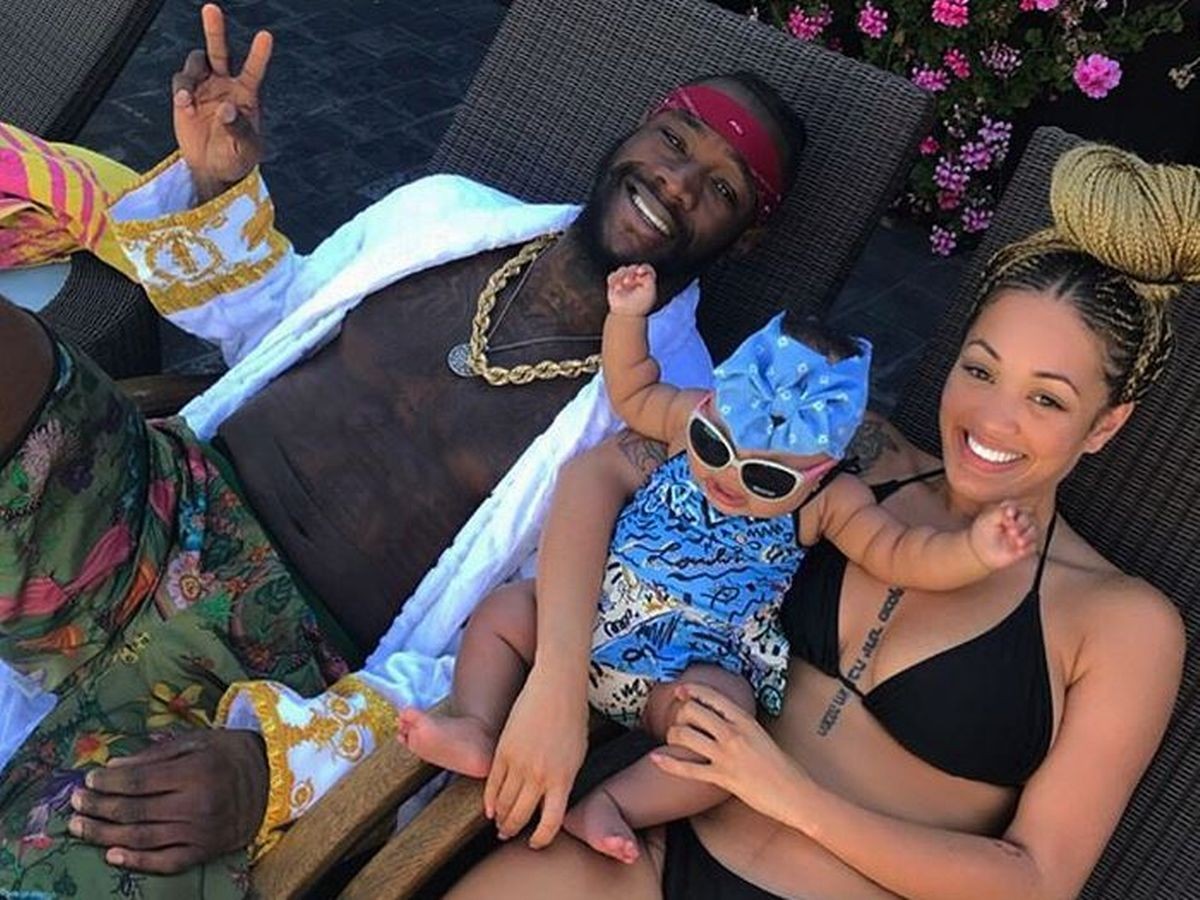 Deontay Wilder is one of the best heavyweight boxers present in the current era. The American boxer who is a former WBC heavyweight champion had held the belt between 2015-2020. During this period, the Bronzebomber made 10 title defenses and became one of the biggest names in combat sports.

In his illustrious career, Wilder has defeated great boxers like Luis Ortiz, Berman Stivarne, Artur Szpilka, and several others. Consequently, Deontay is renowned for his destructive knockout power as he has finished 41 out of his 44 opponents via knockouts. However, let’s shift the focus from the Bronzebomber’s glorious career and take a look at his beautiful family life.

The Early Life of Telli Swift – Wife of Deontay Wilder

Telli Swift was born on January 24, 1987, in Zambales, Philippines. However, her real name is Shuntel as Telli is a name that she adopted after getting famous. Telli’s mother’s name is Vivian Crawford and her father’s name is Reginald Swift. Her family was involved in the military and as a result, she traveled to various countries across the globe. Telli Swift spent most of her childhood in Yokosuka, Japan. 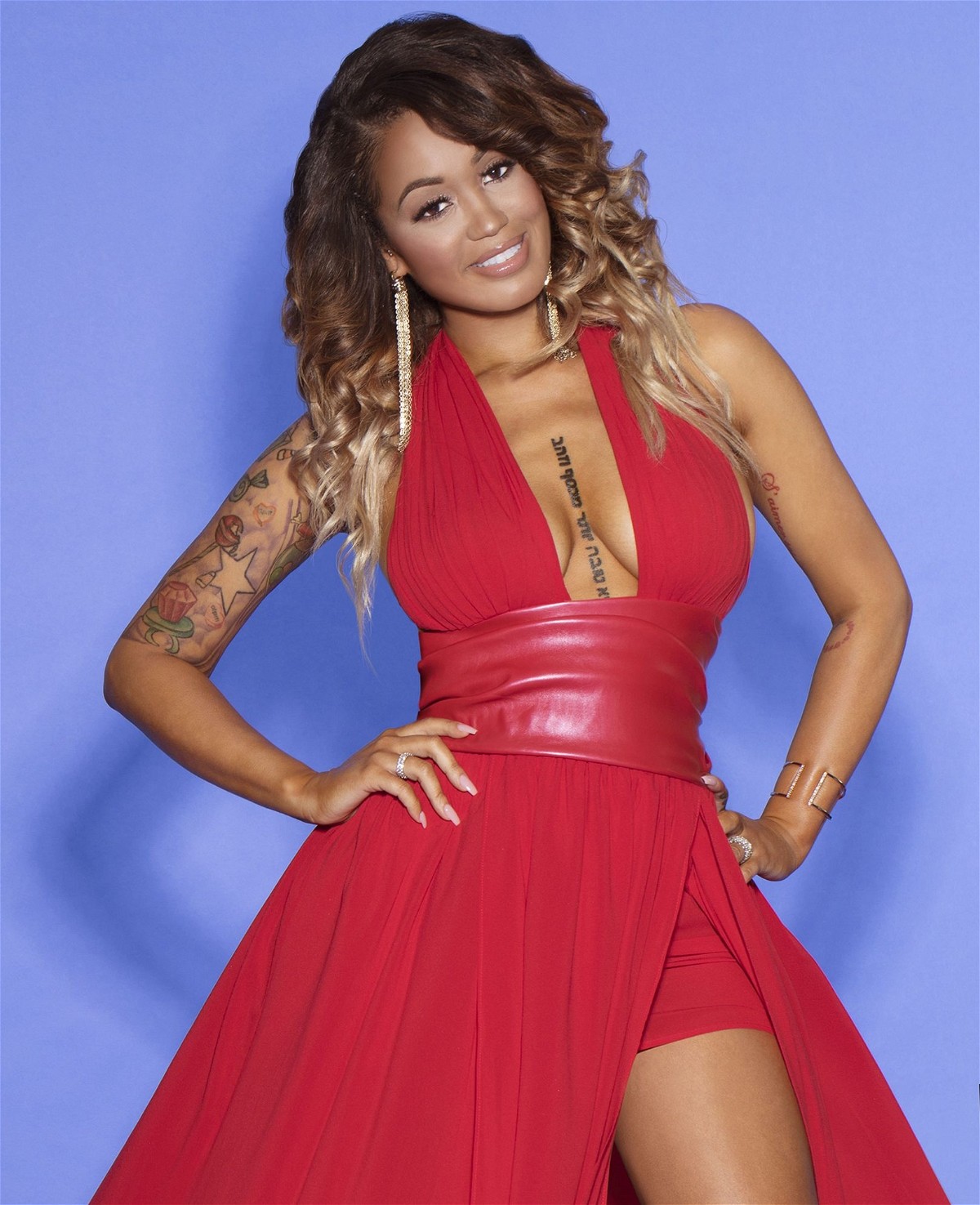 Subsequently, she started modeling at the young age of three and appeared in various advertisements. Later on, Telli took part in several beauty pageants and also worked for XXotic Angels for a while. Moving forward, Shuntel relocated to California, USA to find better job openings. After searching for a long time, she decided to work in the plastic surgery recovery department and trauma center in Beverly Hills.

During this period, Telli fell in love and married her boyfriend at the age of 19. Thereafter she gave birth to her first child in 2007 and named him Kerron. However, the couple’s marriage didn’t last long as they decided to part ways after few years of relationship.

Where did Deontay Wilder meet his wife Telli Swift?

Several years later after her first marriage, Telli Swift met Deontay Wilder at an airport in Los Angeles. The former WBC champion and the Filipino model were instantly attracted to each other. Consequently, after their first interaction, the former Heavyweight champion made the first move by sending a DM to Swift. 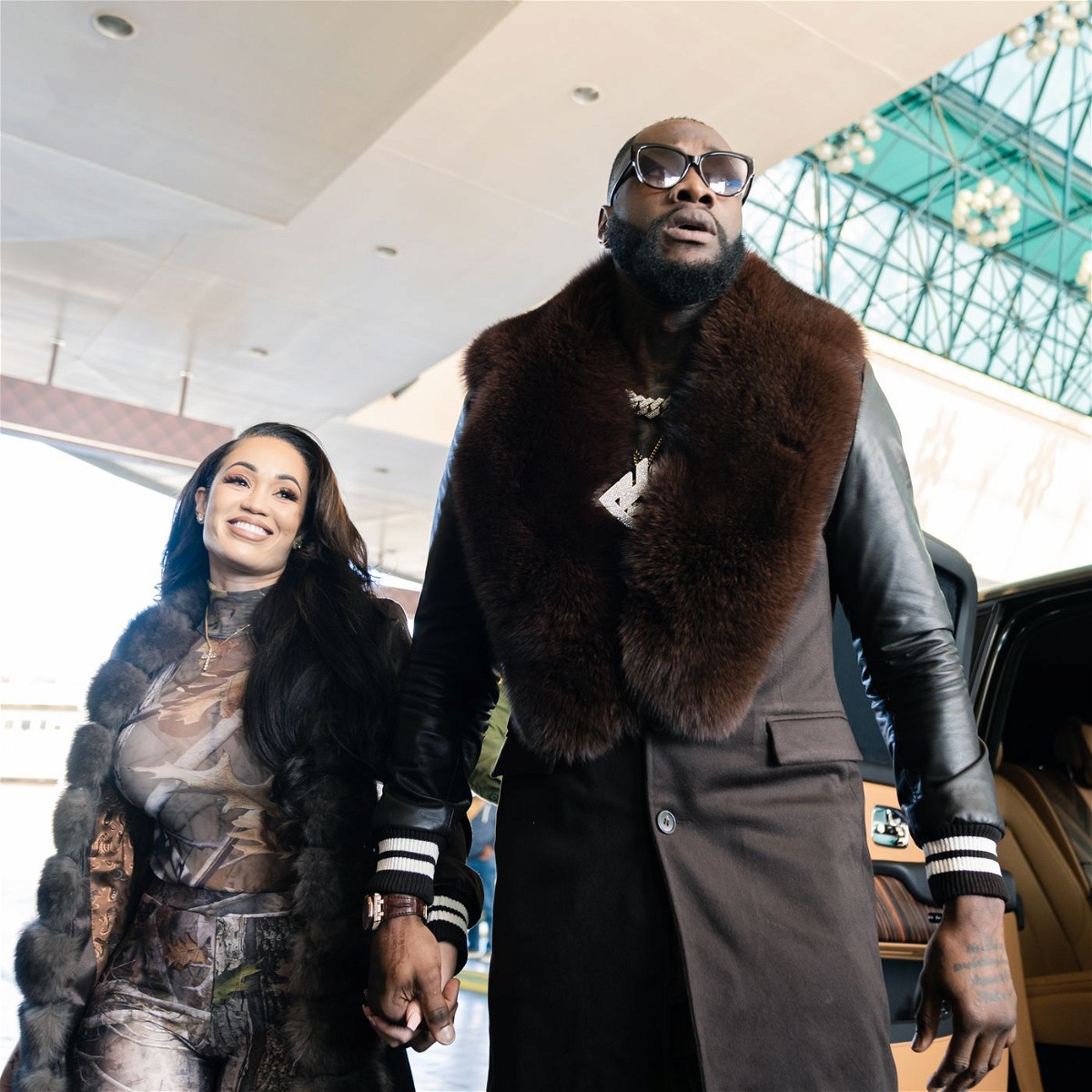 Although Wilder was married to Jessica Sales during this point. The Bronzebomber filed a divorce from Jessica and the couple went their separate ways in 2017. Subsequently, a few months later in February 2018, Deontay Wilder proposed Telli Swift on the set of WAGS Atalanta with a huge diamond ring. From thereon the couple entered into a relationship and are engaged for more than two years. Soon Wilder and Telli had their first child together on March 7, 2018. The couple named their child Kaori Lee Wilder. The former WAGS Atalanta model often posts pictures with her kids on Instagram. The couple look very happy with how things are going and there are rumours floating around that they might get married soon.

Professional Career and Net Worth of Telli Swift

As mentioned earlier, Telli Swift used to work as a model and was attending photoshoots and beauty pageants from a young age. Subsequently, after moving to the United States, she continued to work as a model. However, she gained a lot of popularity after making her reality show debut in WAGS Atalanta 2017. 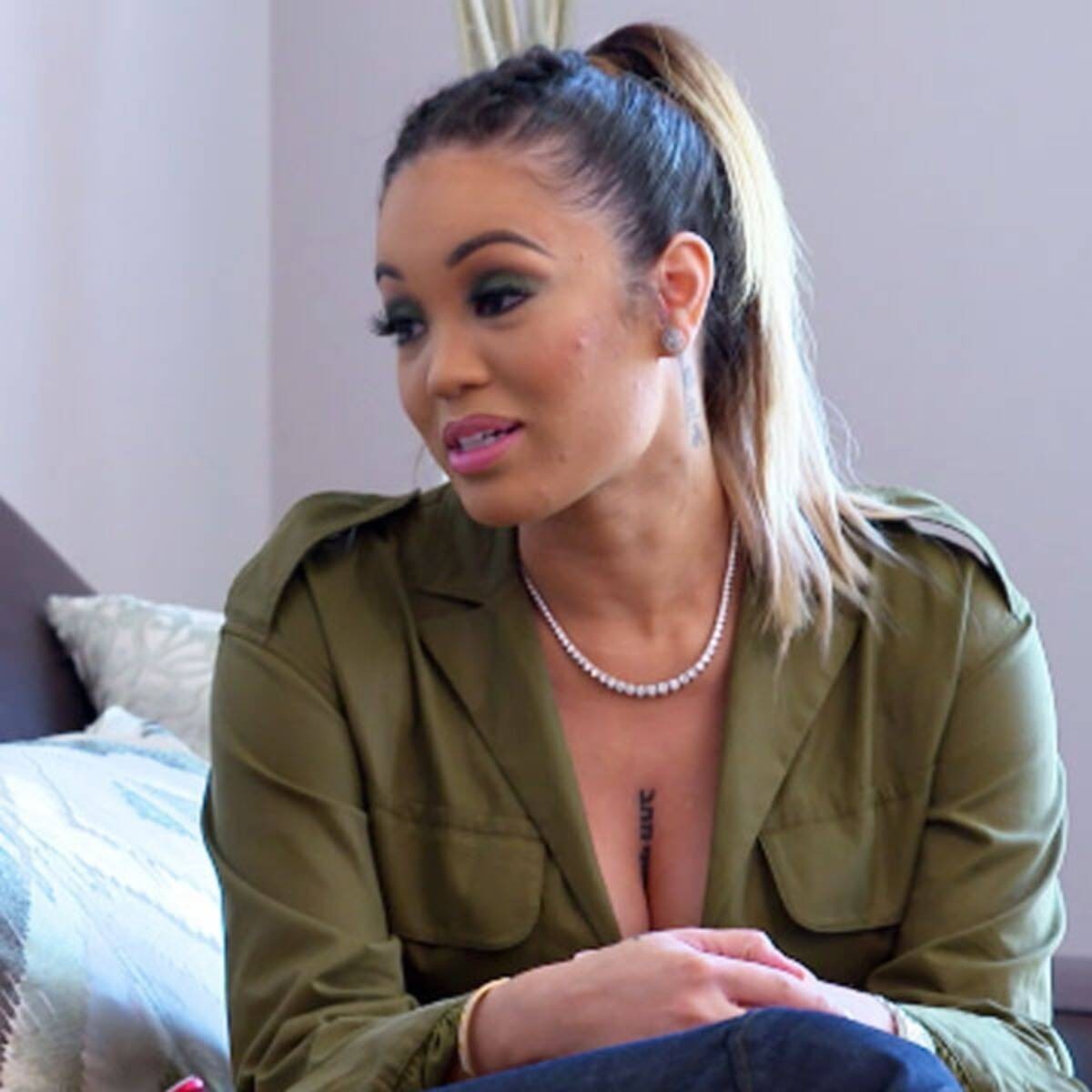 Although her stint with the reality show was not long as she left the show and moved on to a different venture after delivering her first child with fiancée Deontay Wilder. Currently, the Filipino is working as a fashion designer. She also has her own podcast named Telli Talks and is the founder of the Boxing WAG Association. This association helps raise funds for NGOs and for people who are in need.

Therefore Telli has earned a lot of money from different sources such as her modeling career, fashion design, a stint in the plastic surgery department, and various endorsements. As a result, according to a source, Telli Swift has an estimated net worth of $2 million.