Jett was one of the first duelists to be presented to us. Without a question, the most flashy agent in Valorant. Today we will go over everything about Jett, her skills, and how to play.

The South Korean agent is well-known for her agility and quickness. She is said to be one of Valorant’s most powerful agents. Almost every competitive team has a Jett on their roster, and that Jett is played by the team’s most competent player. Among gamers and competitive players, Jett is the most popular agent. Jett is the character for you if your attacking style is aggressively rushing and clearing the area. She has the potential to lead an entire squad to victory on her own. Jett holds the record for the most agents chosen (33.8 percent pick rate). Holding the jump button while falling allows you to glide through the air. Instantly propel in the direction she is moving. If Jett is standing still, she will propel forward.

Instantly throw a projectile that expands into a brief vision cloud on impact with a surface. Hold the ability key to curve the cloud in the direction of your crosshair.

Equip a set of 5 highly accurate throwing knives. Fire to throw a single knife. Alternative Fire to throw all remaining daggers at once. Restocks upon killing an enemy.

Also Read: Everything you need to know about the Japanese Valorant Agent Yoru is all here.

Updraft, This skill allows you to move to higher places on the map and hold the site there. Camping from above, and as soon as the opponent enters your area, you catch them off guard from above. Updrafting above KJ swarms and Cypher traps will allow you to avoid them. The essential thing to remember is that if Raze’s Showstopper is directed at you, simply do an updraft at the appropriate time to avoid dying from Raze’s ultimate.

This skill is important for quickly escape from difficult situations. You may look over a corner to see how many opponents are on the other side, then move backwards before they can fire.

If Jett earns two kills after using this ability, it will renew.

The tailwind can be performed in the direction you want it to. You can go forward and backward, as well as side to side and diagonally.

Because it takes time to pull out the weapon after, you will be susceptible to assaults and unable to protect yourself. 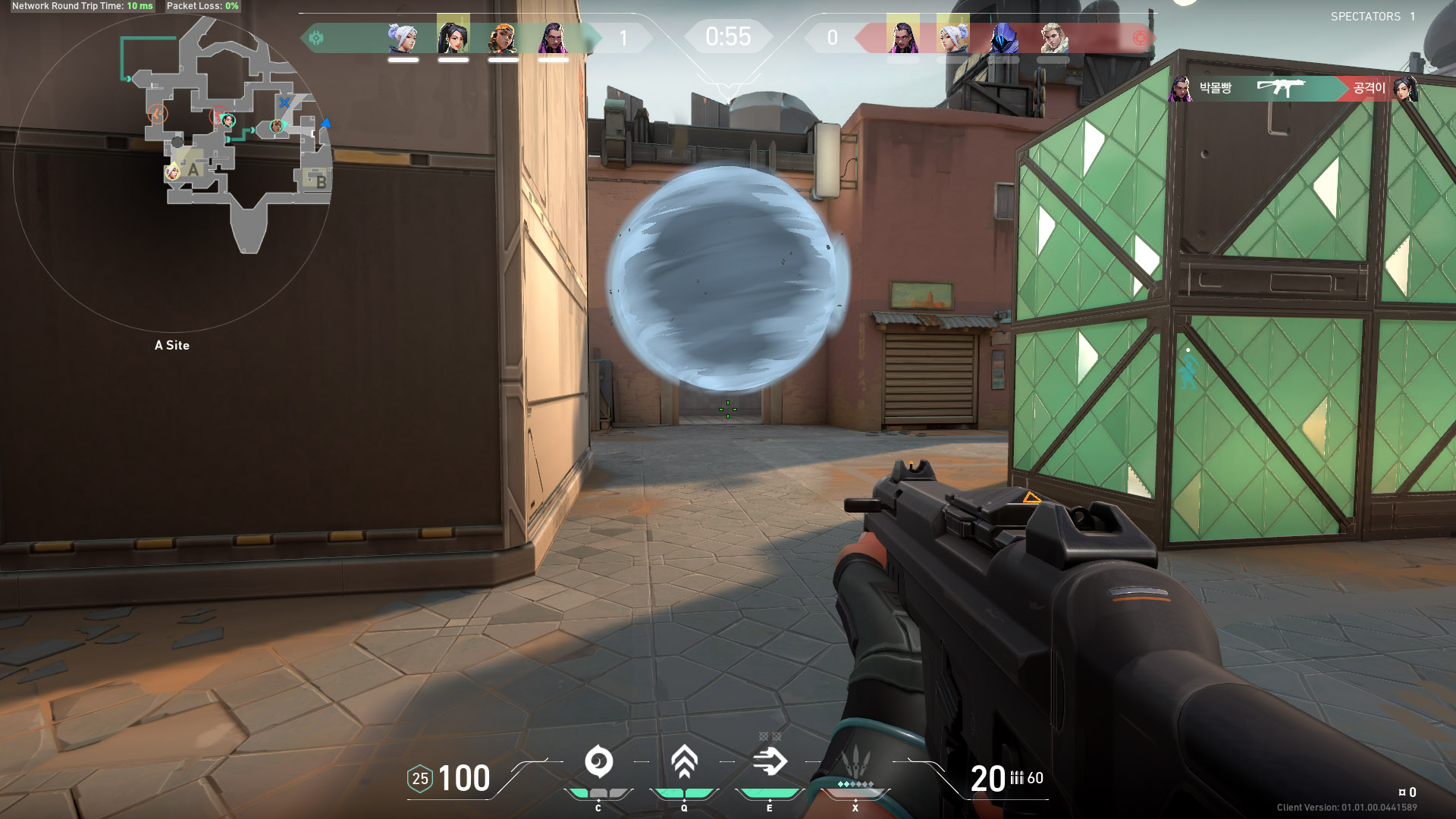 Cloudbrust, Jett is the only duelist who can use smoke. This smoke is short-lived yet useful for escaping a dangerous situation. When rushing a site, use cloudburst to prevent any attackers camped on the corner from coming out of the smoke to kill you, giving you a free kill. When you see you’ve been cornered, simply smoke a side and dash out of the situation. The main advantage is that you may bend the clouds and try to hide that region from a safe distance, such as around a corner. 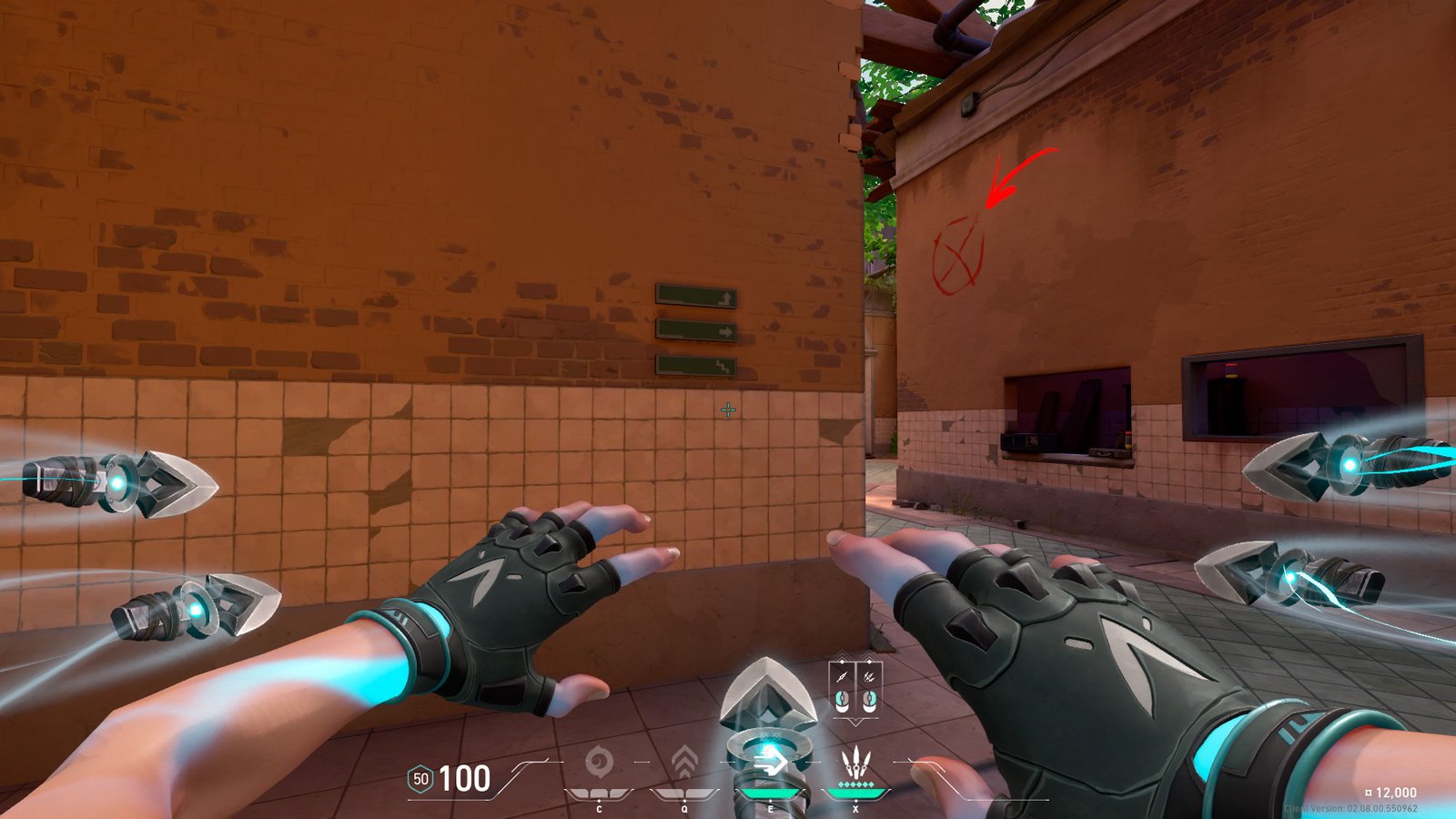 This is Jett’s ultimate ability, so you have 5 blades at your control. The best part about this ability is that if you kill a target with any amount of blade, that many blades will be restored to you. In contrast to firearms, you can shoot the knide while updrafting. The knives need precise aim. If you use all five blades without killing anyone, your ultimate will be over. When you dash ahead, Blade Storm’s daggers draw faster than a pistol, then you may rush into an enemy and right click to throw all your daggers at once, killing them and renewing your knives.

Overall, Jett is one of valorant’s most strong dueslists. Tenz, Aceu, SK Rossi, and HowToNoodle are regarded as some of the finest Jtt players in the world. You may learn more about how to play Jett by watching their tutorials and montages.