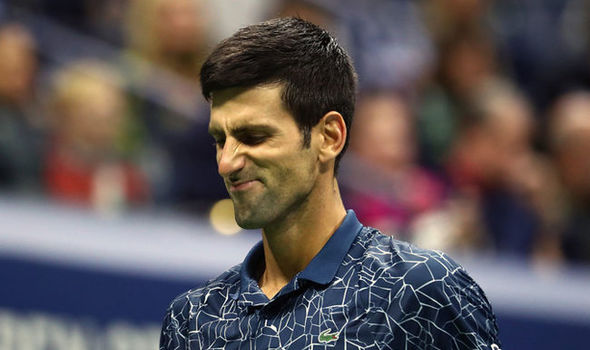 Recently, the parliament of France sanctioned new and stricter vaccine laws. This prohibits the entrance of unvaccinated individuals to all sorts of public places- restaurants, cafes, sports arenas, theatres, long distance trains and many more. People will have to have a vaccine pass or a certification of vaccination to enter such public spots.

With over 78% of France’s population fully vaccinated, these measures aim to achieve the same with the ‘anti-vaccine’ part of the population. The measure also bans unvaccinated people from other countries including sports professionals etc. However, it will take a few days for the law to be brought into effect in the public.

Although the rules might subside later depending on the COVID situation in the country and around the world, these rules will stick until further notice about the same.

These new & rigid laws might take a hit on Novak Djokovic, as the Serbian tennis champ still remains unvaccinated, making his participation in the French Open 2022 which is supposed to be held in May, uncertain.

Djokovic might have to skip two straight major Grand Slams of the year, if the tennis pro does not abide by the set regulations of either the sports organizations or the hosting nations.

Despite obtaining medical exemption and permission to play the Australian Open 2022 weeks before the tournament started, the World No. 1 got deported from the country. However, he did appeal for a second hearing on Sunday, but had to fly back to Serbia after losing the case.

With visa cancelled twice, Djokovic flew back to Belgrade in Serbia via Dubai.

Several prominent players and professionals criticized this move taken by Alex Hawke, the Minister of Immigration of Australia . The Serbian athlete too, received support from a few fellow players, who backed him through the whole Australian Open fiasco.

As the first Grand Slam of the year commenced without the defending champion, fans will be eager to know of Novak will be back in action for the Roland Garros tournament of 2022.