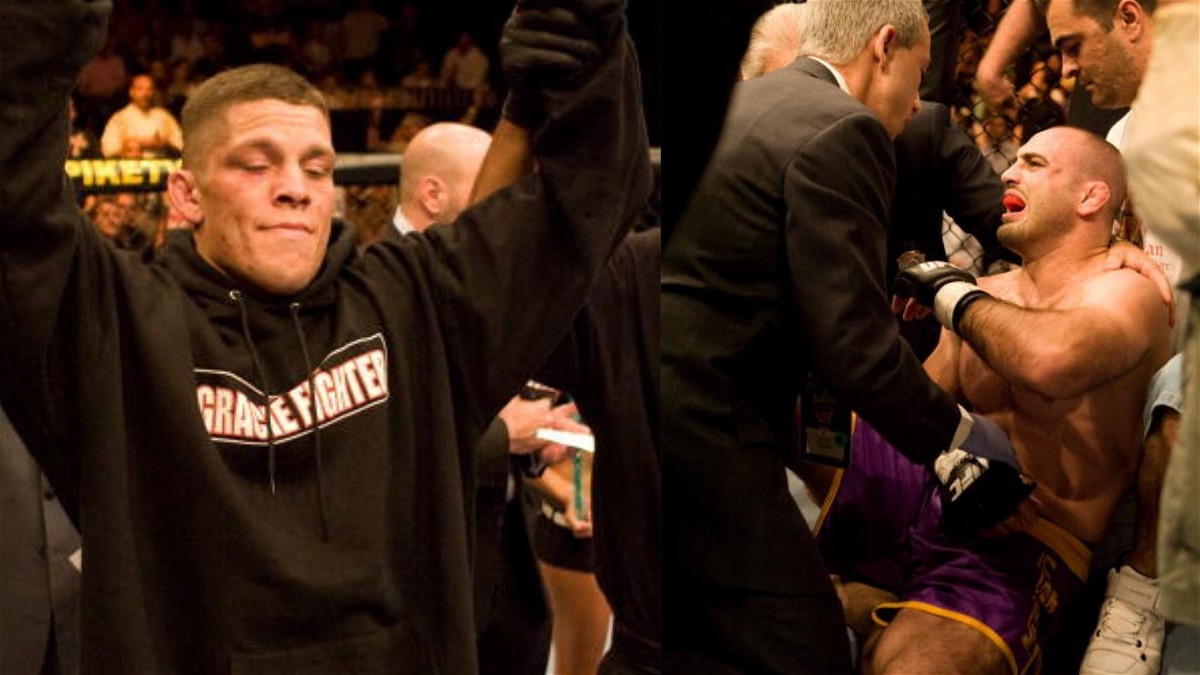 Nate Diaz’s decision to walk into the Ultimate Fighter came in the wake of his career’s first submission loss against Hermes Franca for the WEC lightweight champion. After WEC dissolved into the UFC, Nate Diaz made his way to the Ultimate Fighter as a lightweight contender and went on to win the show with big wins over the likes of Rob Emerson, Manny Gamburyan, and Gray Maynard. 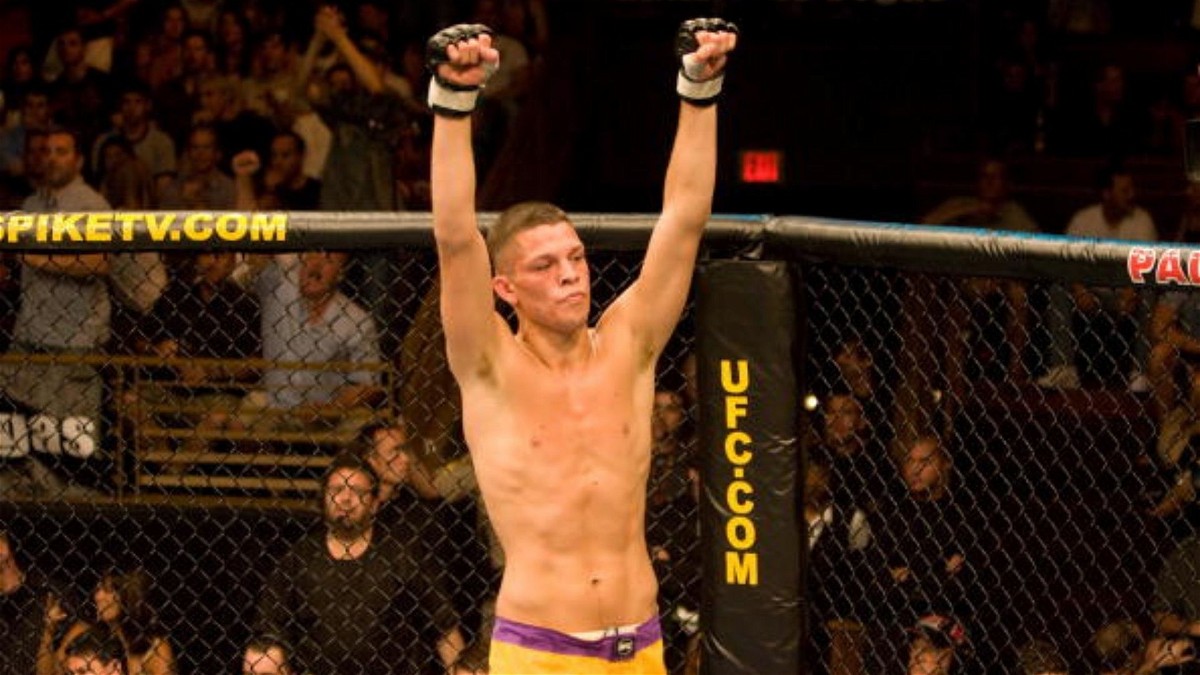 Diaz faced off with Rob Emerson in the first round, winning the bout via submission in the second round. Diaz followed it up with a win over Corey Hill in the quarter-finals and made his way to finals by submitting Gray Maynard in the semi-finals to face off against Manny Gamburyan.

In what was a dominant performance from Gamburyan in the first round, Diaz started picking up the pace in the second round, with a heavy ground exchange between both the fighter. However, an unfortunate injury would compromise Gamburyan’s shoulder, making him unable to compete. Needless to say, Nate Diaz was adjudged the winner of the tournament.

Nate Diaz vs Gray Maynard: The rivalry that became after The Ultimate Fighter

A lot of fighters made it big from the Ultimate Fighter Season 5, including the likes of Rob Emerson, Joe Lauzon, Gray Maynard, and our very own Nate Diaz. While Diaz and Lauzon continue to share a good relationship with each other, the rivalry between Diaz and Maynard was one of the ages.

Maynard beat Nate Diaz via split decision, with Diaz avenging his loss three years later with a TKO win over the former title challenger. Nate Diaz made his UFC debut back in 2007 and even after more than a decade continues to remain at the top of the game. Diaz has shown no desire to retire anytime soon, and it remains to be seen what lies ahead for the Stockton Slugger.