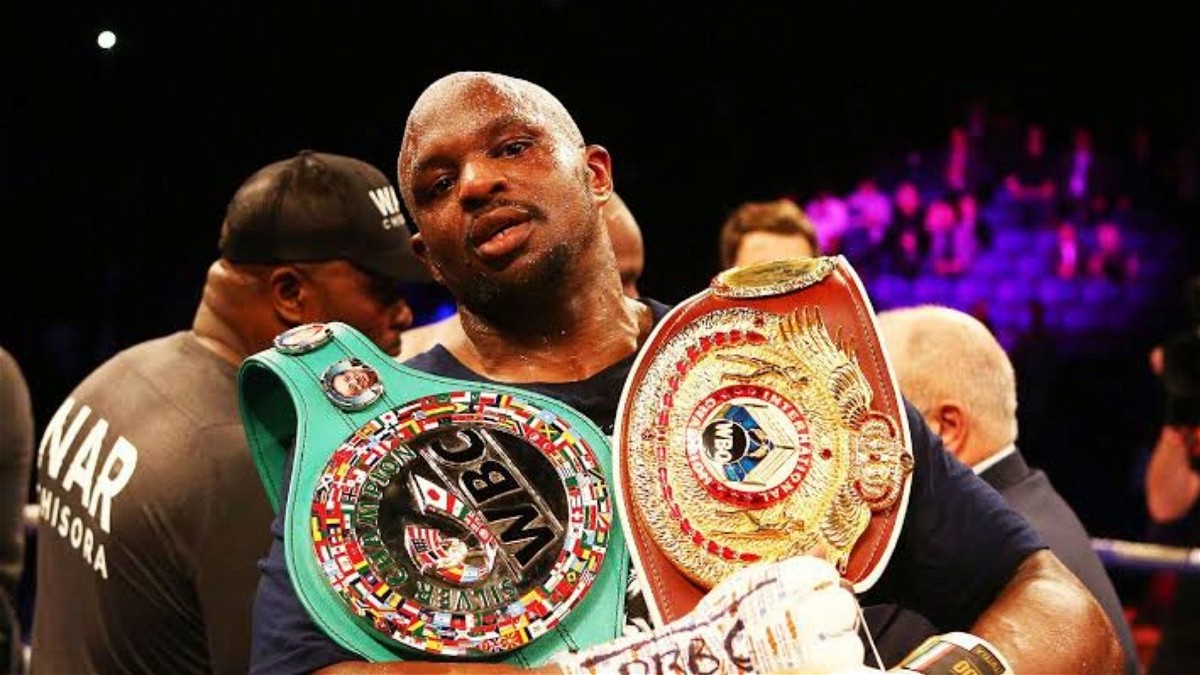 Dillian Whyte is one of the most lethal heavyweight boxers to have ever graced the sport of boxing. Owing to the fact that in his 30 fight career, The Body Snatcher has knocked out 19 of his opponents on the canvas. This goes to show his power inside the boxing ring.

What’s more impressive is the fact that he has several big wins against the likes of Derek Chisora, Alexander Povetkin, Oscar Rivas and many others on his resume. Consequently, he has earned a title shot and will step inside the ring this weekend to take on Tyson Fury who is yet to be defeated in his professional boxing career.

This fight will be contested for twelve rounds and the WBC and Ring heavyweight titles will be on the line. It is needless to say that fans have been dying to watch these two swashbuckling heavyweights collide with each other for a long time now.

Finally now that this matchup is taking place, it would be interesting to see if Dillian Whyte manages to hand Tyson Fury his first professional career defeat. As we move forward, let us take a look at the amount of money Dillian Whyte has earned from some of his biggest fights.

Dillian Whyte who made his professional boxing debut in 2011 went off a flying start and racked up a sixteen fight winning streak. Following his impressive run, he earned an opportunity for a WBC, commonwealth and vacant BBBofC title shot against Anthony Joshua. This matchup was quite intense with both heavyweights trading some heavy shots.

However, AJ stood tall in the seventh round as he dropped him with a barrage of punches. Whyte received a guaranteed $1 million for this rematch and also reportedly earned a share from the PPV sales. Thereafter Whyte snapped from his defeat and won his next three fights.

He was then scheduled to take on Derek Chisora for the WBC International heavyweight title. This fight went to the distance and Whyte was stunned several times during this twelve round bout. In the end, Derek won the fight by split decision with two judges scoring the fight 115–113 and 115–114 for him and one judge scored 115–114 in favour of Chisora.

For this action packed bout, Dillian reportedly earned $1 million. Hereafter there was no stopping The Body Snatcher as he defeated tough heavyweights like Robert Helenius, Lucas Browne and Joseph Parker.

Subsequently, Whyte crossed paths against his old rival Derek Chisora and this time around, The Body Snatcher completed the unfinished business by knocking him out in the eleventh round. According to Sportekz, Dillian Whyte made $1 million from the fight. However, this figure could be more considering Dillian’s asking price was $5 million.

As Whyte was on an incredible winning streak, the commission decided to schedule a bout between Whyte and Povetkin for the interim WBC heavyweight title.
Alexander shocked the world as he knocked out Dillian Whyte to hand him his second professional career defeat. Whyte earned a guaranteed $1 million to step inside the ring against Povetkin.

After suffering a stunning knockout defeat against Alexander Povetkin, the boxing commission immediately scheduled a rematch. In this second bout, Dillian Whyte bounced back tremendously as he knocked out Povetkin in the fourth round to avenge his defeat. For this rematch, Whyte earned a guaranteed $4 million.