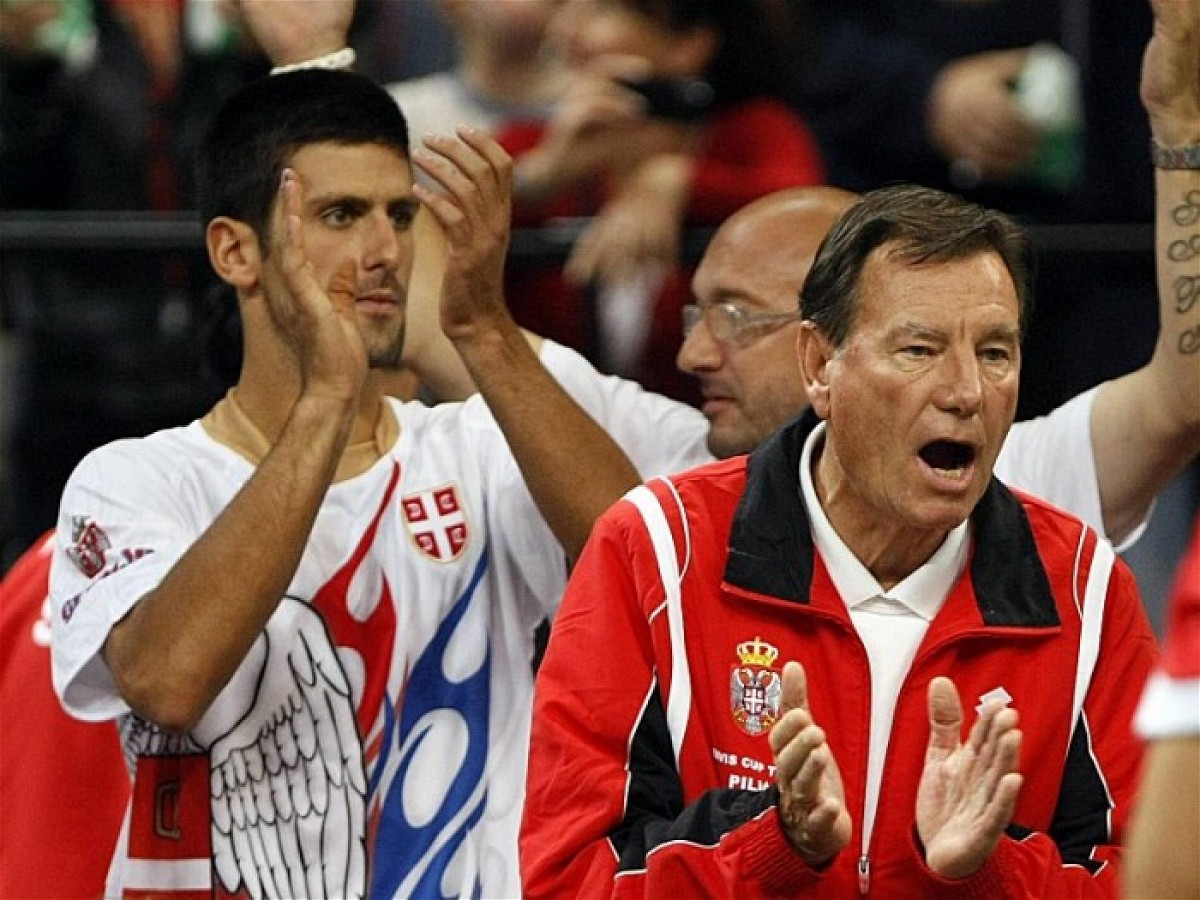 In a recent interview, Nikola Pilic spoke about the Spaniard Rafael Nadal’s exceptional performance at the final match of the Grand Slam last week. Watching Rafael outplay Daniil Medvedev in over five hour match, Nikola said- “Nadal found his rhythm in the third set, he played much better, he raised the level of the game, while Medvedev physically fell and in the fourth and fifth sets he could barely walk.”

Nikola Pilic congratulated Rafael saying- “Rafa has always exceptional when it comes to the physical part. What else can you say about the man who has won Roland Garros 13 times? The French Open is by far the most demanding tournament in the world, the exchanges there are long, and the matches last for five or six hours. Whoever wins that tournament 13 times is a phenomenon.”

However, Coach Pilic expressed his dismay on how Nadal won the Australian Open 2022. “Congratulations from the bottom of my heart, what he did has its weight, but this is not a real triumph when he won without the best player in the world.”

This comment comes after Novak Djokovic was denied permission to participate in the Grand Slam tournament this year. Although the Serbian champ got a medical exemption, he was not allowed to compete at the first Slam title of the year, due to his unvaccinated status. The Australian government went as far as to deport Djokovic for 3 complete years from the Down- Under.

Djokovic ‘s ex- coach went on to compare the former with Rafael stating- “If we take the mutual score between the three of them, the number of weeks spent at Number 1 and some other parameters, we will see that Novak is the best.” Pilic added that opinions of the greats like John McEnroe and Jimmy Connors may add to the ‘real truth’ as to who’s the GOAT of the tennis world.

Criticzing the way the Djokovic was treated, Nikola expressed- “What they have done to Djokovic is tragic, he has been the victim of humiliation and treatment horrible, it seemed that he was a criminal, after everything he has done for this sport.”

Nikola Pilic had coached Novak Djokovic as early as in 1999, when the World No.1 was about 12 years old. Their partnership went on for over four years, before Djokovic moved on to his next coach.

Ronda Rousey’s Net Worth: How Much Money Does Ronda Rousey Earn in WWE?