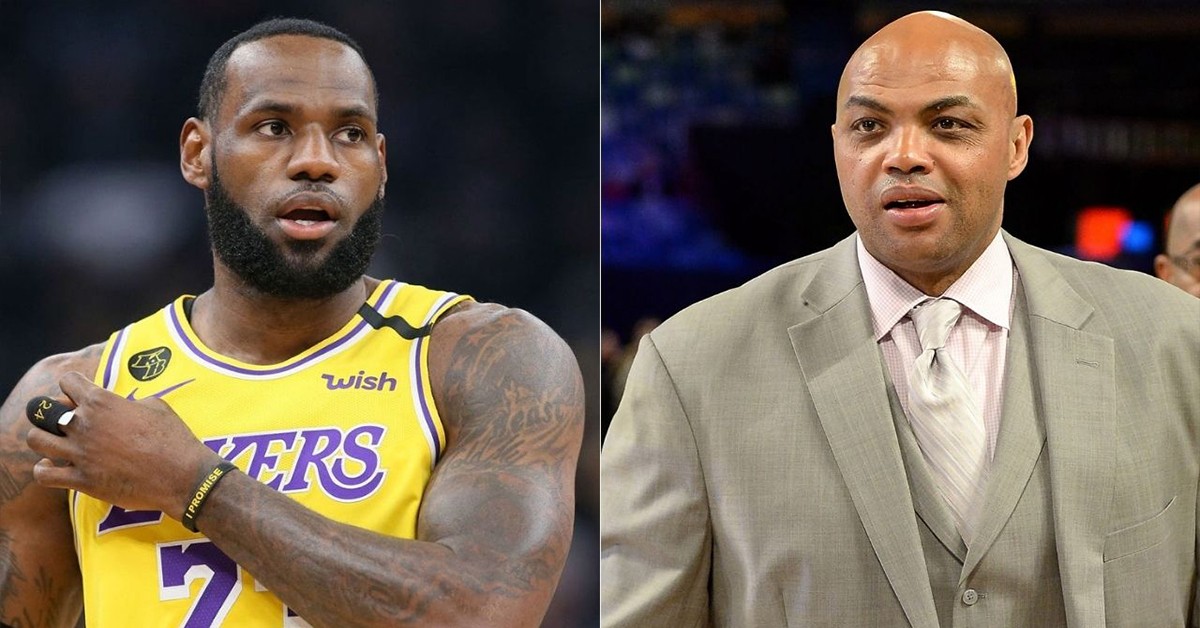 As the rift between players increases in the NBA community, Kyrie Irving and Lebron James are emerging as the most dominant voices. While Lebron James is advocating for league’s resumption, Kyrie Irving pushes for players to sit the season out. Lou Williams of the Los Angeles Clippers, Carmelo Anthony, and Dwight Howard came out in support of Kyrie Irving. In fact, two players from the Los Angeles Lakers expressed their desire to avoid the Orlando ‘bubble’ going against their leader Lebron James.

Lebron believes basketball will present them the platform they need to raise their voices against systemic oppression and racial injustice. However, fans think he wants the season to resume as Lakers have the best odds to win the championship. It will be financially catastrophic for the association if players decide to sit out. Adam silver has given the players a choice to sit out for safety reasons without being penalized.

In conversation with Ernie Johnson, NBA veteran Charles Barkley discussed the financial repercussions that canceling the season would have. Moreover, he reminded the players about everything commissioner Adam Silver has done for their convenience. He stood up against racism time and again to show his solidarity.

“I want to talk to the NBA players today and ask them to do Adam Silver a solid. When he took over David Stern, he got dropped the Donald sterling fiasco. He didn’t suspend him. He banned him for life.”

In addition, Adam Silver removed back to back games and gave the players absolute freedom on social media. The Houston Rockets’ “Hong Kong protest” tweet led to the ban of Rockets’ games in China, owning up to a loss of millions of dollars in revenue.

“Adam silver has been there for us, let’s be there for him. This is a business and, we are partners with them at turner ESPN and let’s be honest TNT and ESPN are the reason all these players make all this money. Not because they are great players. As a matter of fact, some of them can’t play dead and are making 10-15 million a year. But I think sometimes we just, you get rich and famous and you get all this power you don’t have sensibilities to like look at the big picture”

He accidentally said Kyrie Irving should step up but instantly corrected himself by saying “not Kyrie, not Kyrie, not Kyrie let me say that three times” just to emphasize his disagreement with him. He ended the discussion by asking Chris Paul, Lebron James, and Russel Westbrook to stand up for all the sacrifices that the citizens of America had to make. NBA’s return gives them an opportunity to earn their livelihood again.

Klay Thompson back from ACL injury and doing ‘High-Octane’ workouts